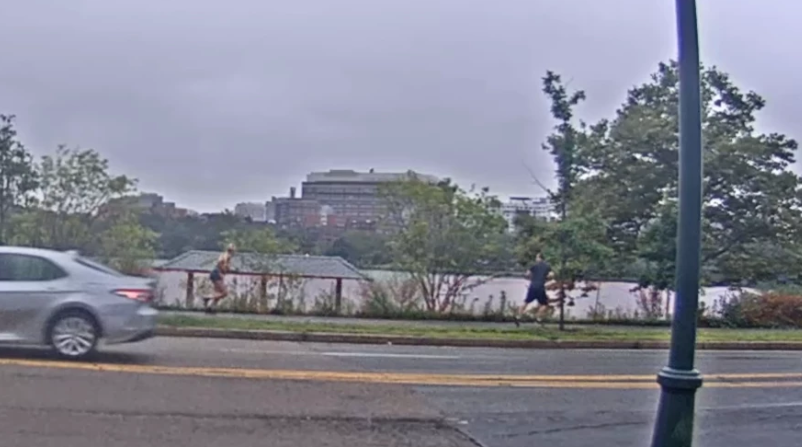 Police are looking to identify a man who flashed his cock and balls to a woman jogging in Cambridge, Massachusetts, then escaped after the woman had temporarily detained him.

The man, in his early 40s, flashed a 6 foot 1 Israeli military veteran who gave her name as Aia, and this person who I guess just happened to be filming the scenery caught her going after him:

Aia managed to grab him but sadly as she called the police he legged it and got away from her. She was properly fired up when talking to the media afterwards:

I was not ready to see his little dick. If I’m not going to chase him, he’s going to scare some girl and get her all the way down and then what? No.

She was very annoyed that a bunch of people were watching/filming the incident but no one actually responded to her calls for help:

With all due respect, people, what does it look like? Romantic conversation? I’m holding him down yelling “Call the police”.

Where I come from and how I grew up, we don’t just walk by. We don’t just ignore it, because I have a daughter and it could be my daughter next to him and she’s not going to be that. If you want to call it bravery for what I did, yeah, it’s for the ones after me. 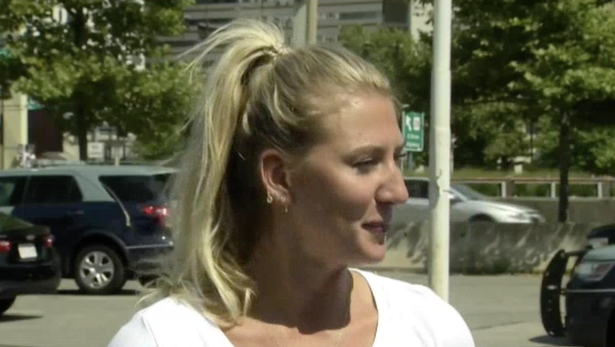 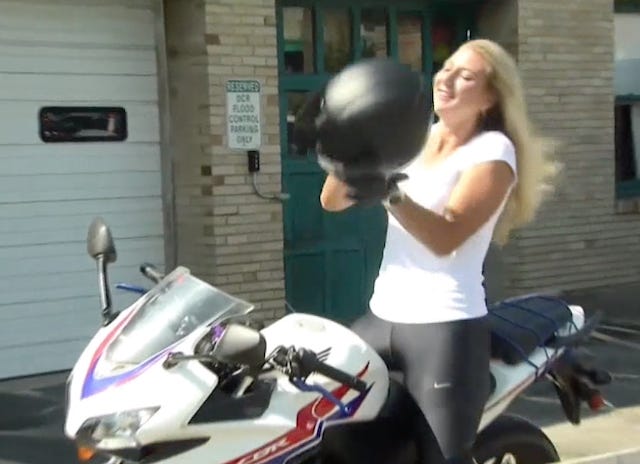 Bit of a humble brag at the end there but yeah, she’s absolutely right. Just like in the video with the Holland & Barrett worker getting beaten up yesterday, everyone just watched instead of helping the victim. What happened to community spirit eh?

Still, this is about as much of a feel good story as a story about a man flashing his balls at a female jogger can get. Would have been even better if we had the footage of her holding him down and maybe giving him a few slaps for good measure. Israeli soldiers are not to be messed with, male or female.

For the items women carry to protect themselves when running, click HERE. It’s an eye-opener.