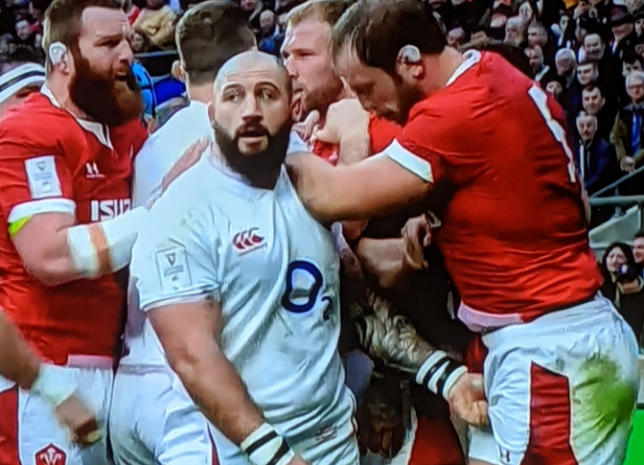 Even if you didn’t catch the game you may have seen this clip going around of rugby player Joe Marler fondling Alun Wyn Jones’s testicles during Saturday’s Six Nations win over Wales.

There was a big debate over whether Marler’s behaviour should be classed as sexual assault or standard rugby lad behaviour, and it looks as though the powers that be have decided it’s the former because Joe Marler has just been hit with a 10-game ban.

I think Gareth Thomas’s response there sums up how a lot of people feel about it – that it’s just a bit of harmless fun in the context of two big men playing rugby. Gareth Thomas even had to apologise for his great joke afterwards because people were accusing him of making light of sexual assault.

On the other hand Joe Marler is fondling this guy’s dick without his consent and so technically that’s sexual assault? I think he might even have a hold of his own penis too, which makes it a bit more disturbing: 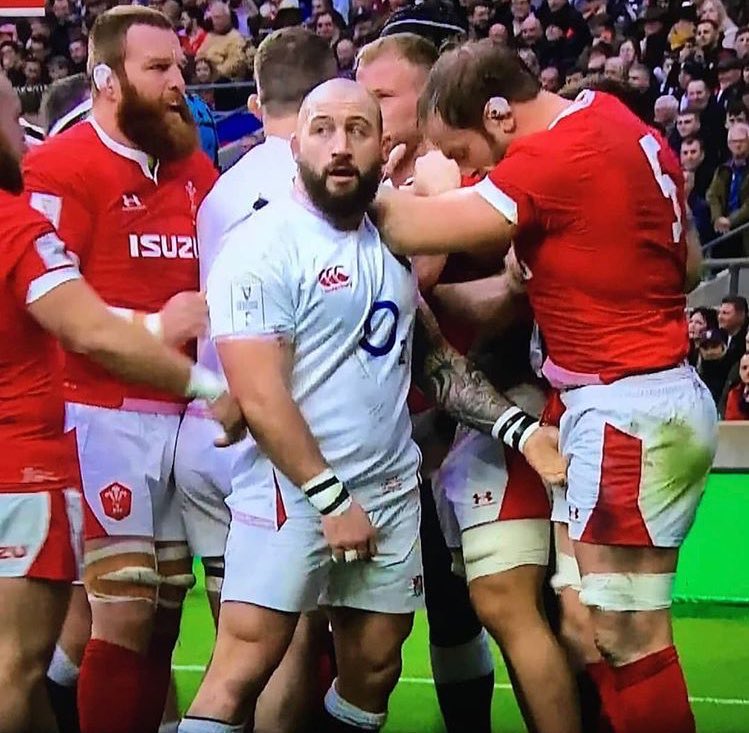 Just sizing up the competition I guess. But if we’re calling that sexual assault, then we have to say the same about Vinnie Jones and Gazza back in the day: 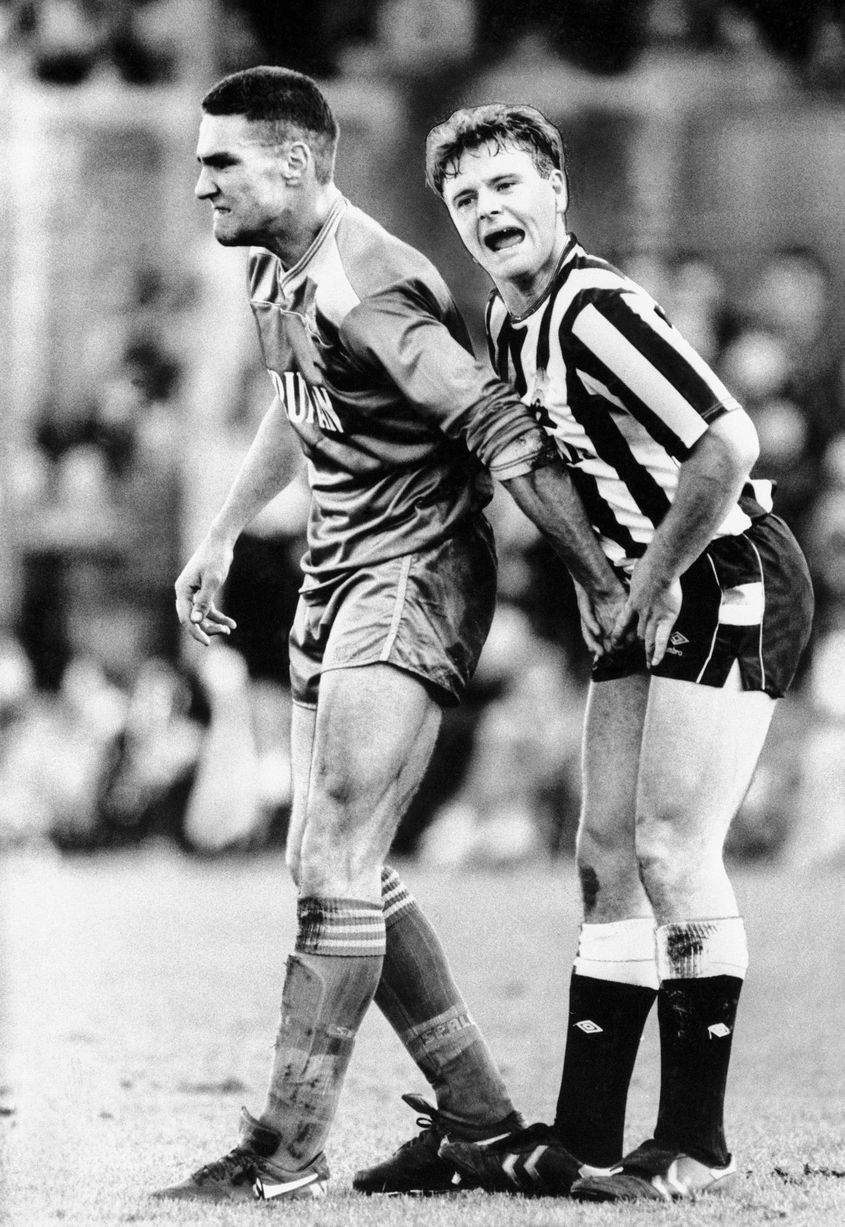 Years later, they’re laughing about it: 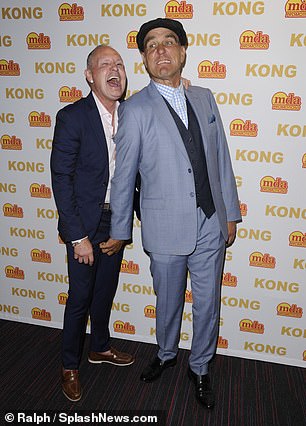 Maybe Joe Marler and Alun Wyn Jones will look back on this incident in 30 years and have some banter about it as well. Good times. But for now it looks like Joe Marler’s behaviour has been deemed inappropriate at best and that’s why he’s got to sit 10 weeks out. Does that include the 10+ weeks that will be cancelled because of coronavirus? If so he’s caught some luck there as well as some penis.

For the young lady who grabbed her boyfriend by the balls and squeezed ‘until they were bleeding’, click HERE.