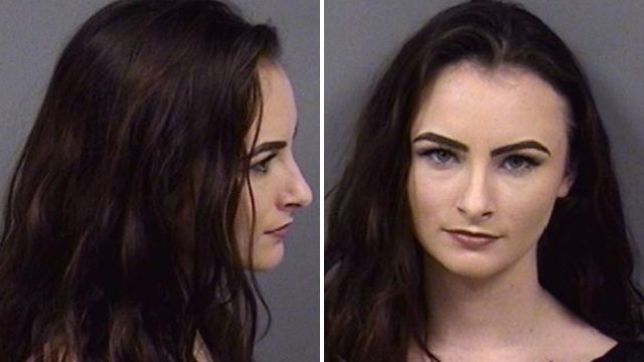 We’re back in Florida again for this story about a girl who caught her boyfriend in the testicular claw and didn’t let go until blood was streaming out of his ball sack.

Katie Lee Pitchford, 21, reportedly flew into a rage after an argument at the home she shares with her boyfriend in Indiana Beach. 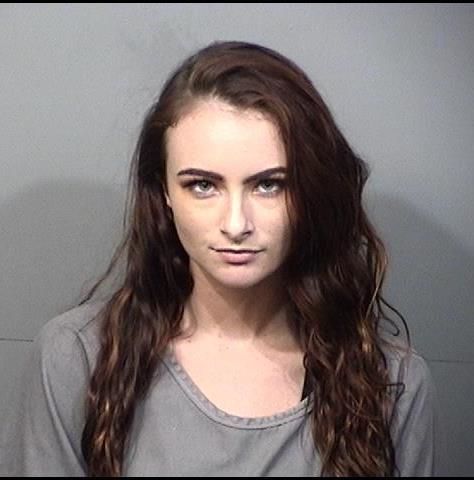 According to the police report, Katie began her assault by ‘striking her partner with her fists and scratching the left side of his face.’

She then ‘grabbed him by his balls and squeezed them until they were bleeding’.

The domestic violence attack escalated from there as Katie released her boyfriend’s balls and grabbed him by the throat instead, squeezing until he could no longer breathe.

Her boyfriend was able to claw away from her and called police, who arrived to find him bruised and bleeding from his face and groin.

The best bit is that after Katie was arrested and was being driven to the police station, she asked if she could get on the phone to her boyfriend to tell him she was sorry. Lol. 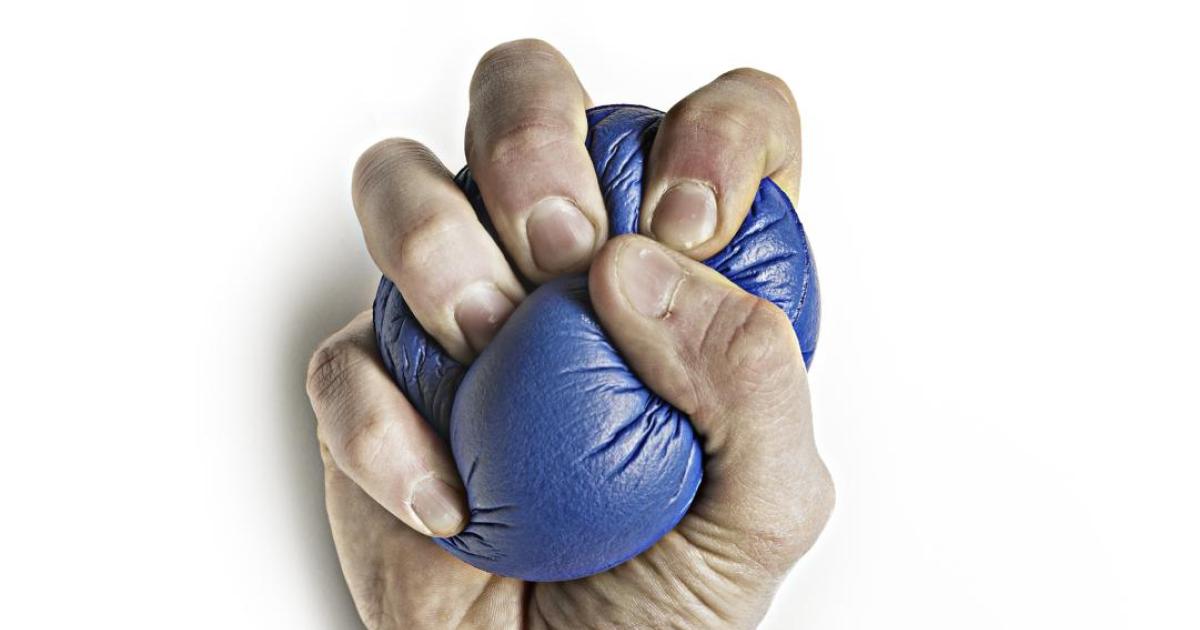 So yeah, if any of our readers are in Florida right now and are using Tinder make sure you make a mental note of Katie Lee Pitchford’s face and swipe left every time. We all know hot mugshot photos can be appealing but when you’re dealing with a girl who would squeeze your balls until they pop and then call you from the police car to say sorry, you know you’ve got a grade A psychopath on your hands.

After all, squeezing someone’s balls that hard can kill them. Literally.