You know that feeling when you’re eating a dirty burger and you just know that there’s some messed up shit in there. I mean, how can it possibly stay exactly the same with no decay after a whole year? OK, so that’s just McDonald’s, but I’d say most brands of processed meat products, like hotdogs and sausage rolls, have got to contain some ingredients that are not meant for human consumption.

I mean, that’s all pretty gross in itself, but what if you found out that your fav burger bar was serving up the patties with added human flesh? Whole other level of grim.

Well for some people that nightmare became a reality when they encountered the most twisted type of cannibal of all — the type that serves their victims as food. If you’re about to eat dinner, apologies in advance. Here are the four most gruesome cases we could find: 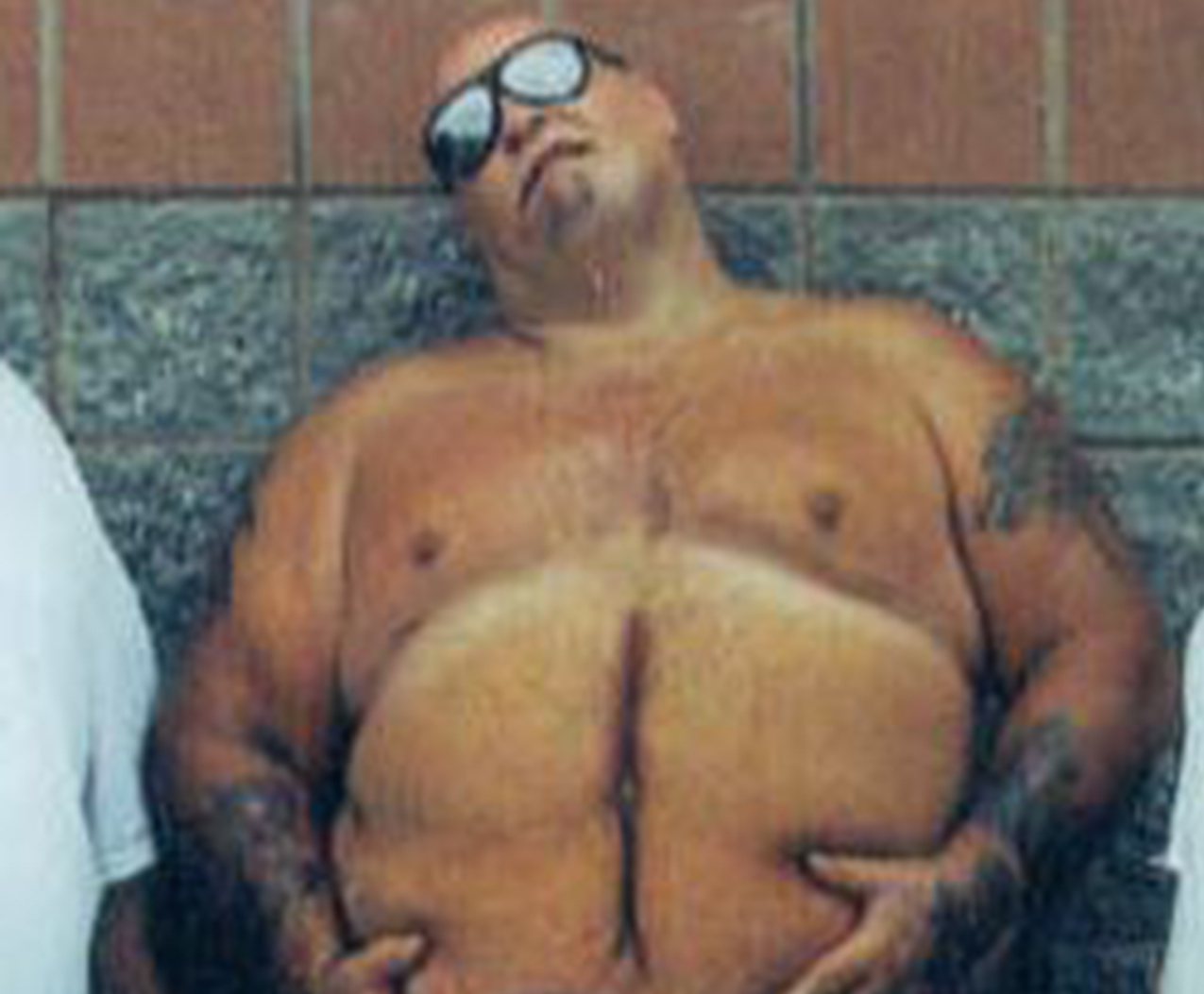 Well we’ve got to start somewhere so why not with Jo ‘The Cannibal’ Metheny. Back in 1995, the 16 stone beast took back two prostitutes, Cathy Ann Magaziner, 45, and Kimberly Spicer, 26, to his trailer (obviously).

But wait, it gets much worse. Instead of keeping it all for his own TV dinners, he decided to start up an open-pit beef stand where he mixed up meat with the victims’ flesh and served it to paying customers.

Once he ran out of his human meat supply, Jo went after another prostitute, Rita Kemper. This time it all went a bit tits up, she ended up escaping and Jo was taken to prison immediately.

In court he didn’t flinch from the truth. After being sentenced to life in 2000, Jo told the jury that after six months of murdering Cathy Magaziner, he dug up her skull then “washed out the maggots and made love to it.” Just wow. 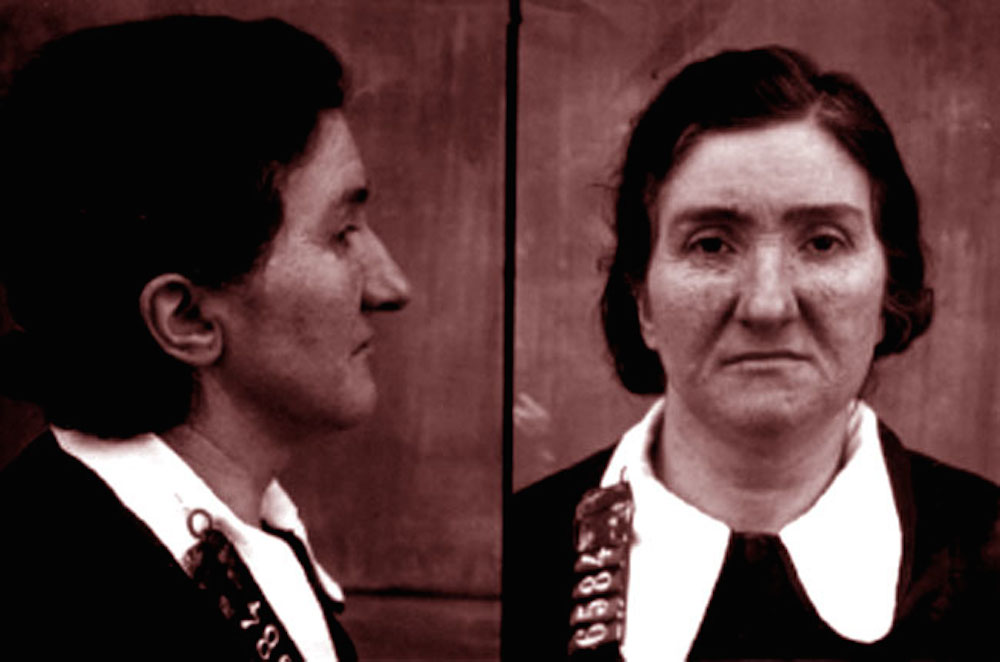 Leonarda Cianciulli may look less of a threat than your grandma on a Sunday, but don’t let that exterior full you — this here is one of the most memorable and calculating serial killers in Italian history.

Rather than ruthlessly attack her victims, Leonarda would prey on vulnerable women, her first being Faustina Setti, a local spinster. Somehow she convinced Faustina to send letters to her friends telling them she was leaving (bit obvious) and then proceeded to drug her, axe the body and drain the blood.

Instead of dumping the blood like she did the corpse, Leonarda baked it into “crunchy tea cakes” and fed them to her son Giuseppe. The same fate was administered to Virginia Cacioppo, a former singer, although instead of using the blood to make teatime treats, she turned the fat into soap. Total Fight Club vibes – she even shared her corpse cosmetics to friends and neighbours.

When Leonarda was finally caught by the police (Virginia’s sister grassed her up) she went in without a fight and simply said to the court:

I gave the copper ladle, which I used to skim the fat off the kettles, to my country, which was so badly in need of metal during the last days of the way.

She was given 30 years in prison although she died from cerebral hemorrhage in 1970. 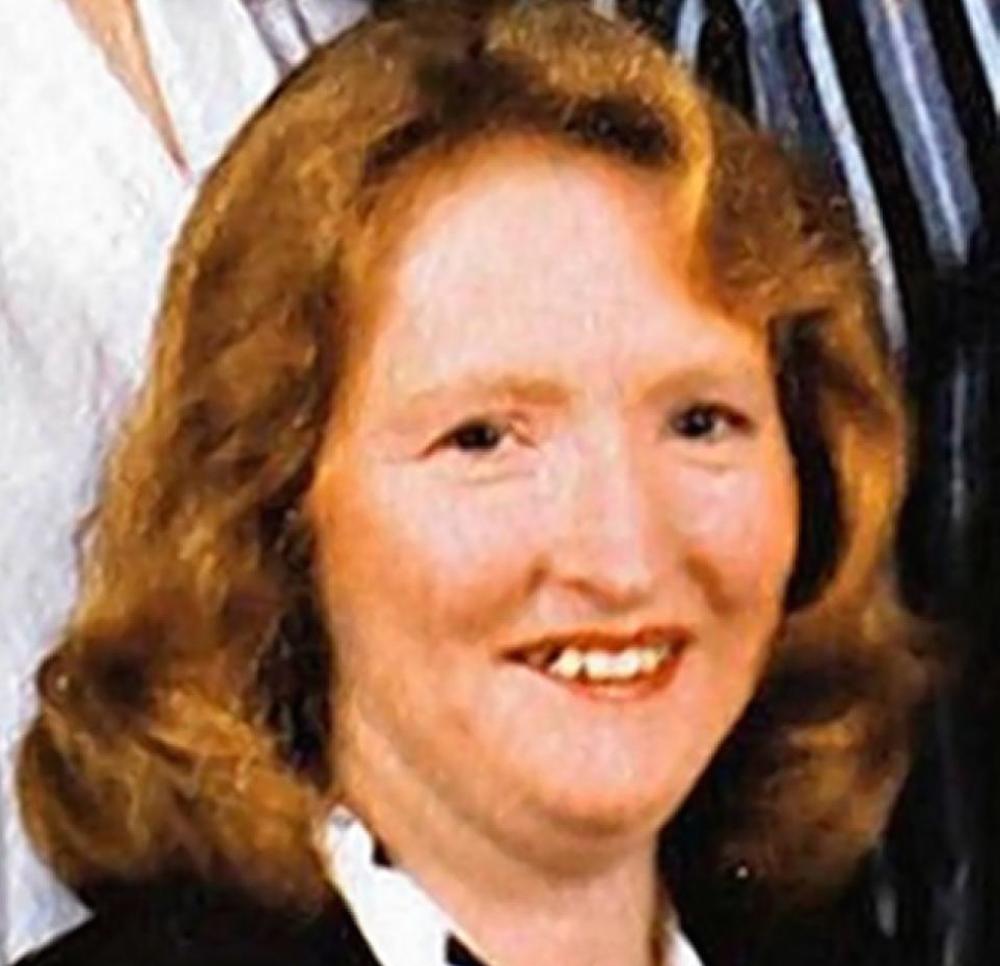 Katherine Knight became the first woman in Australia to get life in jail after she stabbed her husband, John Price, to death and attempted to feed him to his kids.

Before the grisly murder, there were some pretty clear warning signs from this woman, like the fact that she cut open the throat of her ex-boyfriend’s puppy in front of him for no other reason than to show him what would happen if he ever had an affair. Nutter.

Although Katherine had a slightly less turbulent relationship with John, it still escalated into heavy arguments until one day she stabbed him 37 times, skinned him and hung the skin from a meat hook.

She then cooked body parts along with baked potato, pumpkin, courgette, cabbage, yellow squash and gravy with notes on the plate assigning the dishes to his children. When the police came in to investigate they found John’s head in a pot with vegetables. Lovely.

Katherine tried to appeal against her life sentence claiming that the killing “was not in the worst category of murder.” Takes deluded to a whole new level.

4) Nikolai Dzhumagaliev — Be My Guest 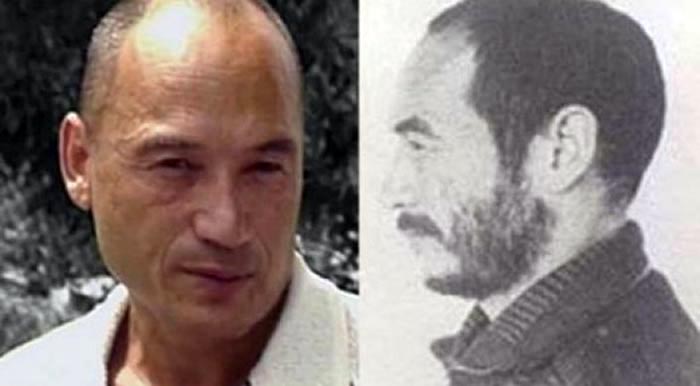 In 1979 Nikolai Dzhumagaliev (or ‘Metal Fang’ as he was known for his white metal teeth) began murdering prostitutes. He would lure the women into the local park, rape them and often kill them with an axe before taking home to eat.

The Kazakh killer was found to have slaughtered seven women before being caught in 1980, although it was suspected that this figure was as high as 100.

And it didn’t end there – Nikolai was quite thrifty and inventive with his chef skills. When describing his first murder, he said:

I cut the corpse’s breast into strips, removed the ovaries, separated the pelvis and hips; I then folded these pieces into a backpack and carried them home.

I melted the fat to fry with, and some parts I pickled. Once I put the parts through a meat grinder and made dumplings.

Impressive? Although he didn’t share his first victim with anyone, it was discovered that he had served human meat to friends at dinners. Nikolai was eventually caught at one of these famous “dinners” when a mate found a human head and intestines in his fridge.

If you’re still unsure whether the cannibal life is for you – click HERE.