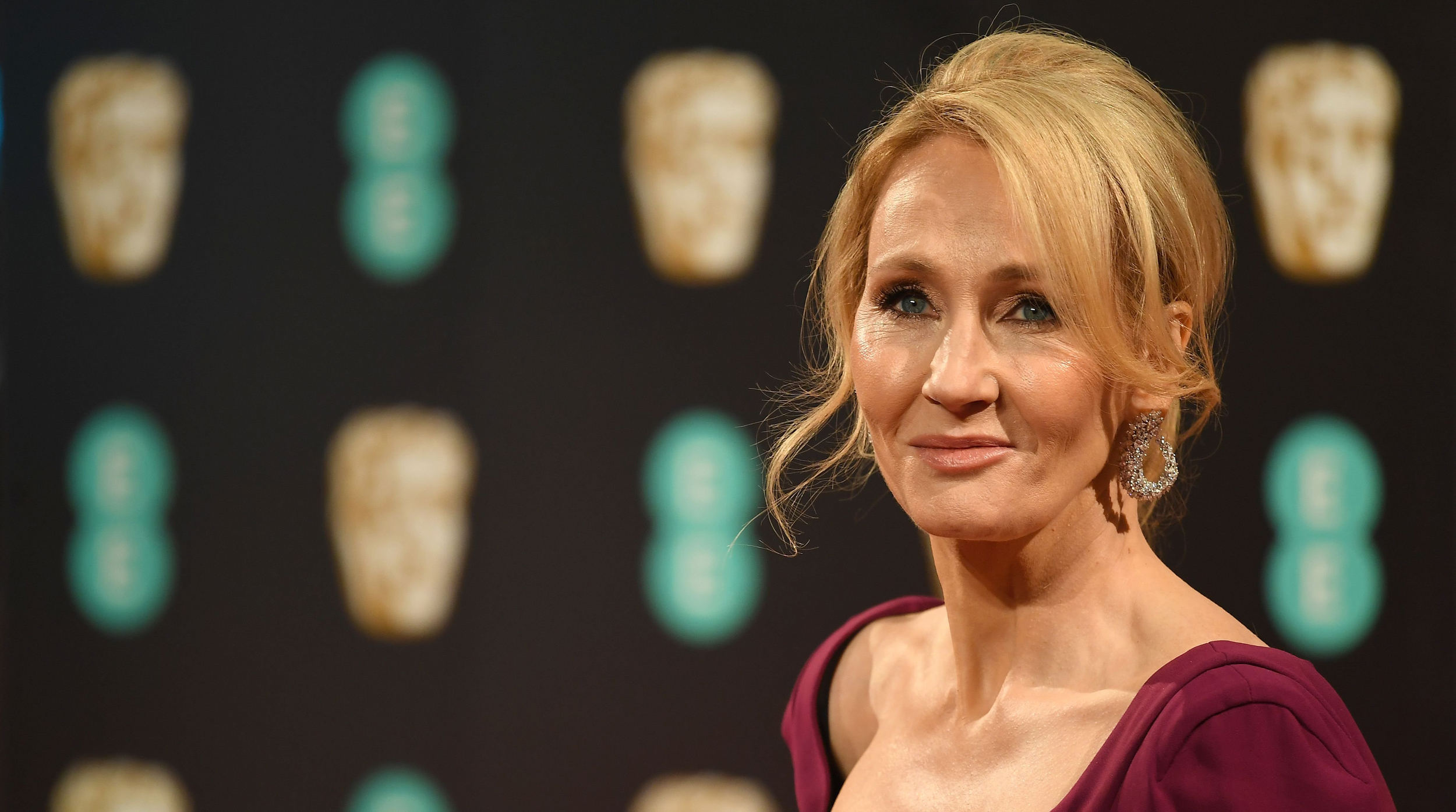 Is this just a coincidence?

J.K. Rowling has been in the news a hell of a lot recently regarding her perceived anti transgender stance – which admittedly she pretty much brought upon herself by refusing to shut up about her problemtaitc opinions on the matter – and now people are accusing her of naming her male pseudonym after a famous gay conversion therapist as part of her ‘crusade’.

Rowling writes crime novels under the name Robert Galbraith – with her latest one featuring a cross dressing serial killer in the 1970s, adding further fuel to the fire of her anti LGBTQ+ agenda – and many are questioning whether the inspiration for this pseudonym came from mid 20th century psychiatrist Robert Galbraith Heath. Galbraith Heath was an anti-LGBTQ+ conversion therapist who used electroshock therapies to try and cure gay men and change their sexual orientation.

Obviously, a bunch of people on Twitter decided to call her out on this:

the fact that jk rowling’s new transphobic book about a crossdressing murderer is still written under her pen-name, robert galbraith, which was named after a doctor who experimented on gay people…. like she is just really going all in on this one

Robert Galbraith Heath is the father of conversion therapy. He is the one who popularized using electricity to shock the gay out of us.

Why in the absolute fuck did she pick his name? https://t.co/TwkmKEs4LI

Can someone please give me a logical explanation to why @jk_rowling’s pseudonym is the same name as a famously sadistic psychiatrist who openly practiced gay conversion therapy?

I mean I suppose it is a bit of a coincidence isn’t it? It’s not exactly like Robert Galbraith is a common name like ‘John Smith’ or ‘Jack Williams’ or something similar is it? You can be forgiven for thinking that there might be something in this, especially considering J.K’s recent ramblings and her own explanation for using the name is pretty flimsy too with her publicist saying this:

JK Rowling wasn’t aware of Robert Galbraith Heath when choosing the pseudonym for her crime novels.

Any assertion that there is a connection is unfounded and untrue.

and this as her own personal explanation:

I chose Robert because it’s one of my favourite men’s names, Robert F Kennedy is my hero.

The surname Galbraith came about for a ‘slightly odd’ reason though because I really wanted to be called Ella Galbraith as a child.

I’ve no idea why. I don’t even know how I knew that the surname existed, because I can’t remember ever meeting anyone with it.

Yeah, that’s almost weird enough to be true because it’s an awfully strange thing to make up isn’t it? Having said that this is J.K. Rowling and Harry Potter was pretty out there when she wrote that so maybe she is making it up and has always been trying to pursue some kind of anti LGBTQ+ agenda. I really don’t know anymore – make your own mind up.

For more of the same, check out The Sun publishing its most disgusting headline ever a couple of months ago in relation to J.K. Pretty shocking stuff.