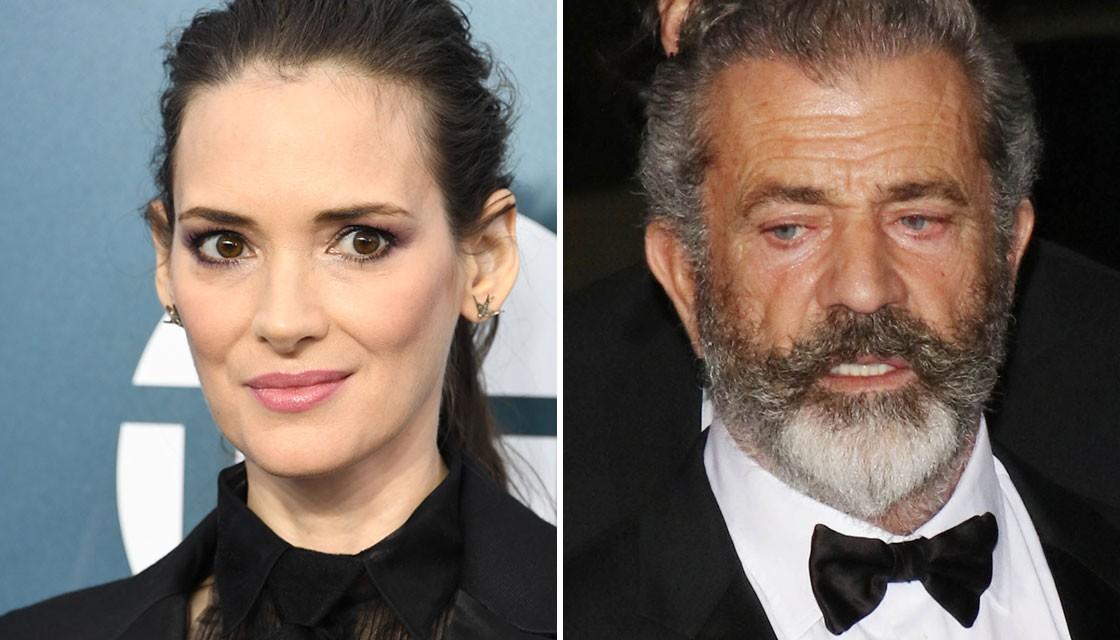 Cancel culture and #MeToo has made a comeback in the past couple of weeks, so everyone in Hollywood with a skeleton in their closet had better watch out basically.

I think it’s already fairly common knowledge that Mel Gibson is a massive antisemite – who has also beaten up his wife on occasion and told her he wanted her to get gang raped – but Winona Ryder has decided to speak up and let everyone in on another story about how awful he is. Here’s what she had to say:

We were at a crowded party with one of my good friends, and Mel Gibson was smoking a cigar, and we’re all talking and he said to my friend, who’s gay, ‘Oh wait, am I gonna get AIDS?’

And then something came up about Jews, and he said, ‘You’re not an oven dodger, are you? 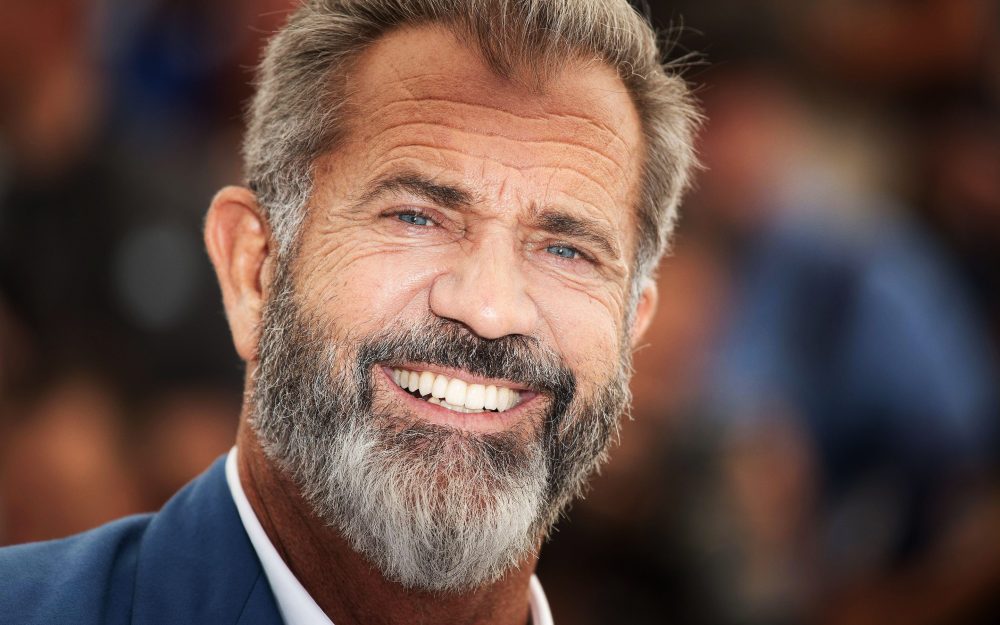 She then went on to say that Gibson ‘tried to apologise at a later date’, whatever that means. Don’t think it’s actually that hard to apologise to someone about something, is it?

Anyway, this allegation led to Gibson trending on Twitter and loads of people saying it was crazy how he still worked in Hollywood despite cancel culture being fairly prevalent over the last couple of years:

I thought Mel Gibson might have done something new and stooped lower than before but, nope, just a good daily reminder the guy’s been horrible for a long time and gets second and third chances nobody else does because he’s a white dude.

Unless he’s dead, pretty easy to guess why Mel Gibson is trending without checking.

Mel Gibson is called out for saying homophobic and anti-semitic shit and ya’ll act all surprised? pic.twitter.com/0zmE0VVtGl

I see it’s that time again. Time to remind everyone Mel Gibson is an ugly anti-Semite and worse, and to wonder why it’s been known for years and yet film people still offer him work.

Mel Gibson is a sick, racist POS. If Hollywood is run by liberals, how is it that he still has a career?

All valid points, although the thing is I don’t really think that Gibson has done much work in Hollywood over the last decade? I remember seeing him in ‘Dragged Across Concrete’ which was a low budget Tarantino esque movie but that’s about it?

Oh OK, a quick Google tells me he also directed ‘Hacksaw Ridge’ in 2016 which got nominated for a bunch of Oscars, but it does seem like his career has been on its way out since a lot of these comments came out, so maybe something is working against him in this respect up in Hollywood? Just saying.

For more of the same, check out this new movie he’s starring in that’s being described as a ‘natural disaster heist movie’. Doesn’t look that good.