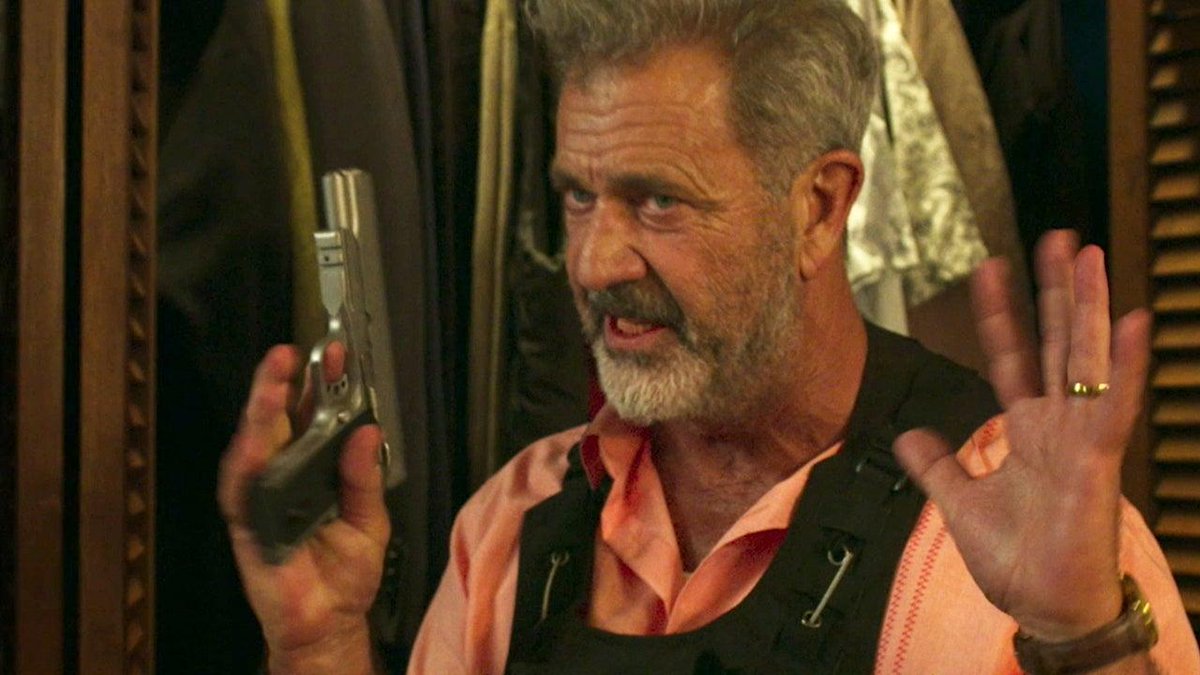 It’s well known that Mel Gibson is pretty much a Hollywood pariah these days after his controversial opinions about Jews were revealed to the public, but he’s still making the odd movie every now and again and it seems like he really is picking and choosing them.

His next feature is the absurd ‘Force Of Nature’, which seems to revolve around a stubborn old white man refusing to leave his home during one of the worst natural disasters in Puerto Rico’s history. He then sets about trying to stop a gang of thieves, who are also using the opportunity of the disaster to try and pull off a major heist.

Kate Bosworth and Emile Hirsch also star and you can take a look at the trailer below:

I mean that looks very silly and low budget doesn’t it? In fact it looks so low budget that it doesn’t even really seem like the worst hurricane in history is even doing that much in the trailer except meaning that it’s raining all the time.

I remember there was a movie called ‘Hard Rain’ with Christian Slater and Morgan Freeman back in 1994 or something that dealt with a similar premise that turned out pretty well – at least back then – but I can’t really see this doing anything near similar. If you actually want to check out out though, it will be available on VOD from June 30th.

For more of the same, check out footage of Mel Gibson coked off his face at the premiere of ‘The Expendables 3’. Wasteman.