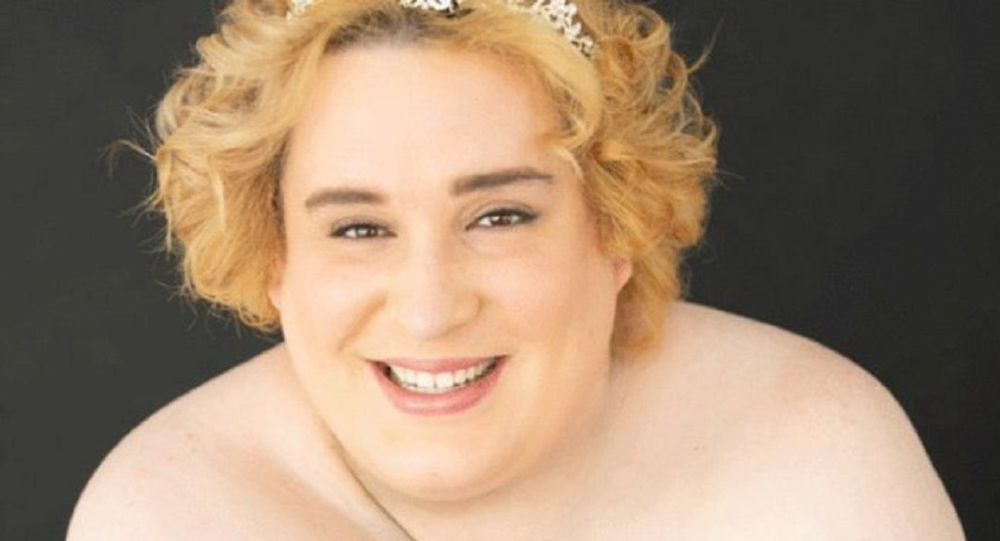 It’s only been about a month or so since Canadian trans woman Jessica Yaniv lost her court case suing several salon workers for ‘human rights abuses’ because they refused to wax her balls, but it looks like she’s back with a fresh complaint and surprise surprise – she believes she’s being discriminated against again. 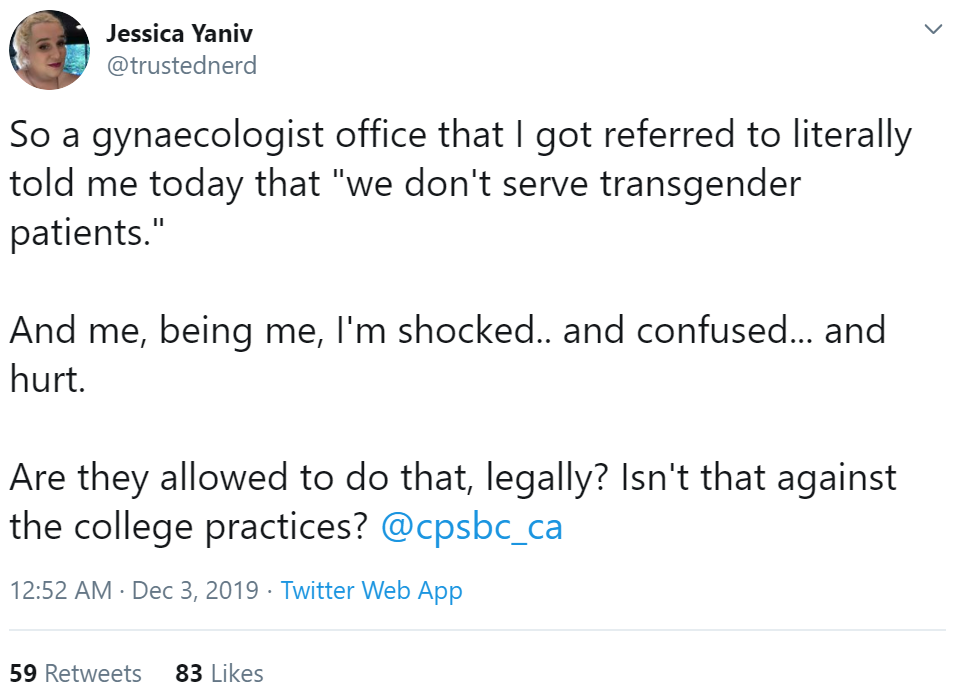 Obviously this is utterly insane because as discovered during the ‘wax my balls’ case, Jessica Yaniv has male genitalia. So what would she need a gynaecologist for exactly?

At the time of writing her post has over 3000 comments and only 50 RTs and 83 likes. As you can imagine the vast majority of those 3000 comments are people either going nuts at her or calmly explaining why she is in the wrong (again).

Here are some of the responses:

I hope that’s enough to convince Jessica Yaniv that she’s dead wrong here but somehow I doubt it.

In fact you have to wonder whether Yaniv actually wants to see a gynaecologist or if she’s just looking for someone else to sue after her original court case went tits up? It has to be that, right? It’s either that or she’s one of the world’s most dedicated trolls or she’s clinically insane and needs to see a psychiatrist, never mind a gynaecologist. 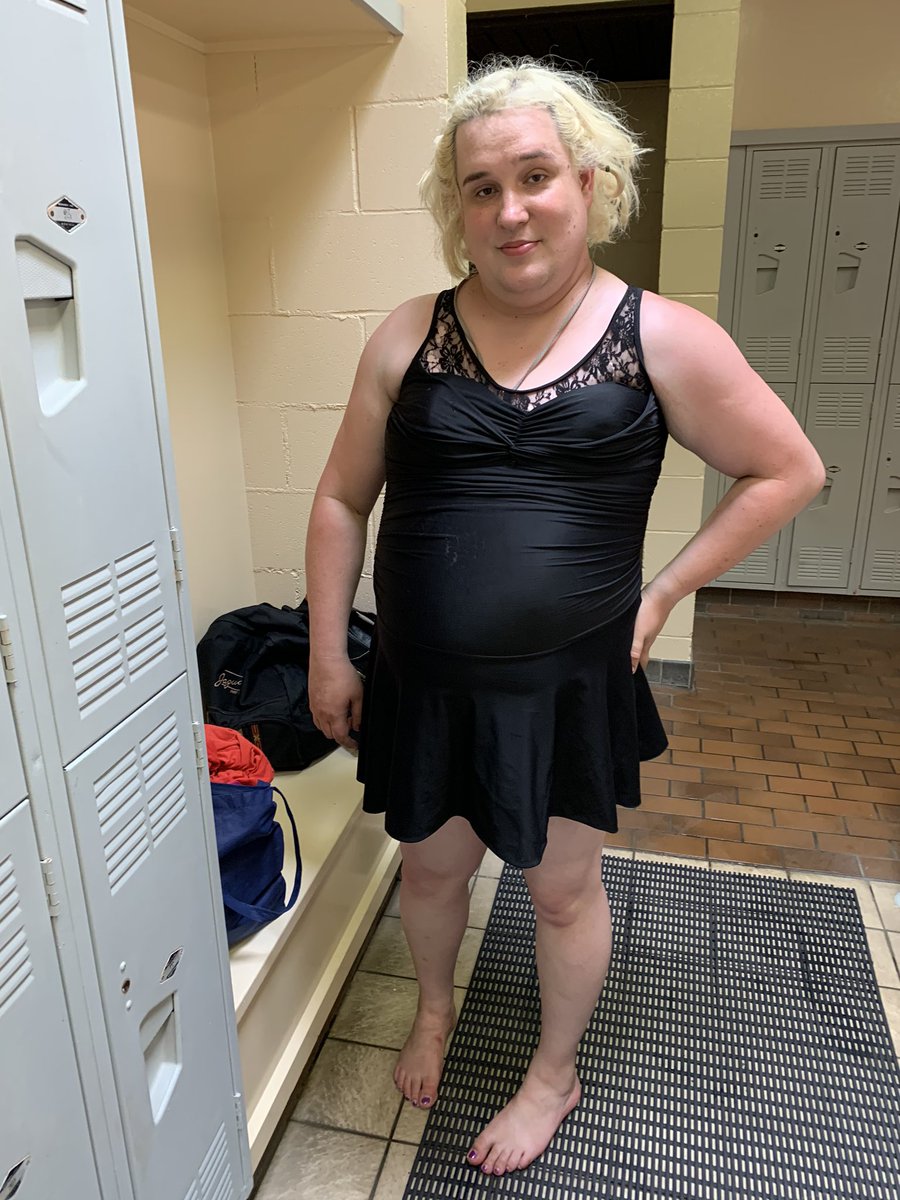 Definitely one to keep an eye on in any case, especially after revelations that she likes to chat with underage girls online and ask them for advice on periods and whatnot (seriously). You can read all about that HERE.