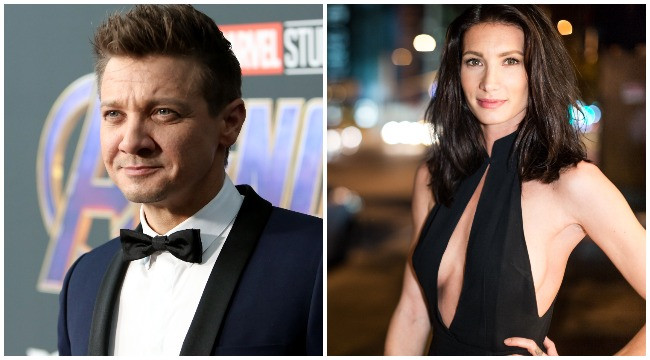 This story just gets wilder and wilder.

I had no idea until yesterday that Jeremy Renner even had an ex wife and was involved in a custody battle with her, but now I can’t get enough of the back and forth between these two idiots.

Yesterday Renner’s ex wife accused him of being a cocaine addict and trying to kill her, whilst today he’s hit back at her by claiming that she’s obsessed with sex and has leaked his nudes to his custody evaluator. Lol what?

Here’s what the court documents that TMZ managed to get a hold of say in them: 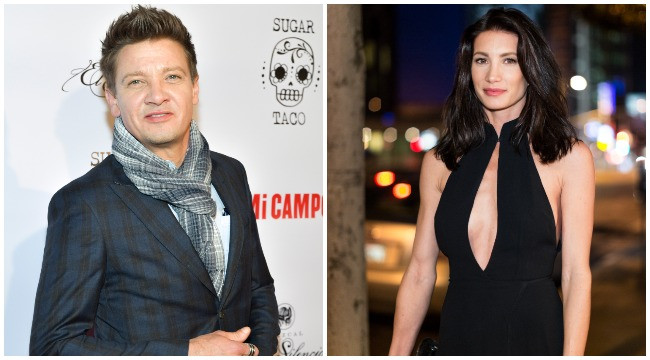 According to new legal docs … the ‘Avengers’ star and Sonni Pacheco exchanged nude photos while they were married, but he says over the course of their custody battle she submitted uncensored pics of his genitals to their lawyers and the evaluator “for no other purpose than to cause me extreme embarrassment.”
Renner claims Pacheco failed to mention to the evaluator she sent nudes to him first and requested that he return the favor. He says she conveniently failed to send her nudes to the evaluator. He also says she threatened to sell the pics of him to the media.
The docs allege Sonni is obsessed with Jeremy’s sex life and the sex lives of those in his orbit, including one of his nannies. The actor claims she tracked down racy internet photos of the nanny and sent those to the evaluator and his lawyers.
There’s more … Renner says his ex’s obsession with sex is expressed in her sculptures, which he calls sexually explicit and “disturbing.” The legal docs include several examples, including one where their daughter, Ava, is staring at Pacheco’s creation.
Jeremy says he’s deeply concerned Sonni is “exposing Ava to such dark, graphic, sexual material on a daily basis.”

I mean that might be correct, but is it worse for a 6 year old to be surrounded by sex or a revolving harem of girls and pretty much constant cocaine usage and the threat of violence/death? I guess that’s one for the courts to determine, but I think I’m probably on Sonni’s side here if what she’s saying is true.

Until a conclusion is reached though I look forward to hearing more about these two’s deepest and darkest secrets in their relationship with one another. Gonna be a hoot.

For more of the same, check out Steve-O talking about celebrities that he’s done cocaine with. Fun times.