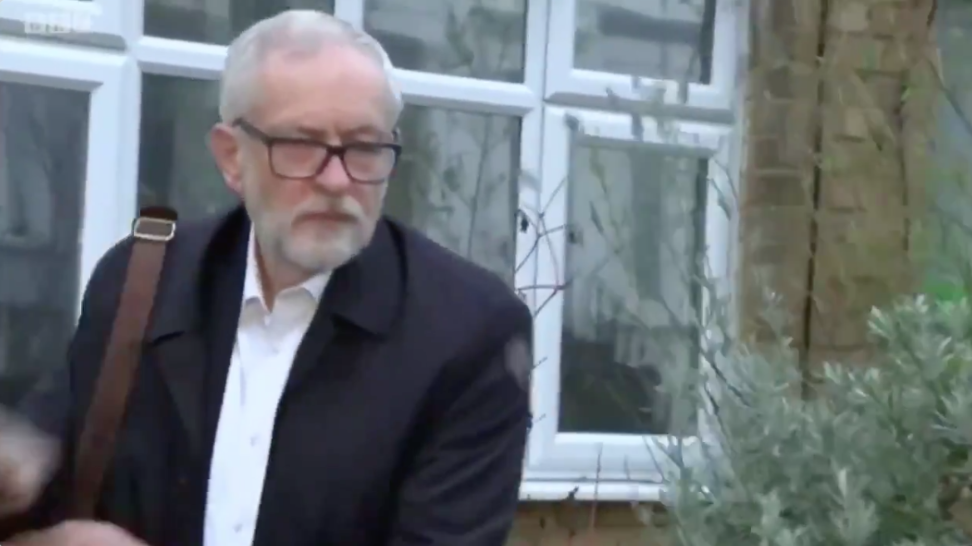 It’s been a rough week for Jeremy Corbyn, and so the last thing the guy needs is for a cocky reporter to be hanging around outside his home waiting to troll him over the election result.

Unfortunately for the Labour leader, that was exactly the situation he found himself in this morning:

Corbyn is his usual cheery self this morning. pic.twitter.com/4ejRdQ0sDF

Brutal stuff. I mean no matter what you think about Jeremy Corbyn, that was a pretty unnecessary thing to say to a guy who has just lost an election (badly), is about to lose his job, and now has to watch his arch nemesis run the country for the next 5 years.

I know this sort of treatment by the press is part and parcel of being involved in UK politics but still, the man is grumpy enough already without having to deal with being triggered into a complete meltdown on camera. Bet on some level he’ll be glad to leave this all behind him.

Things weren’t always so bad though – after all, Jeremy used to bang Diane Abbott on the regular back in the 70s. Winning!