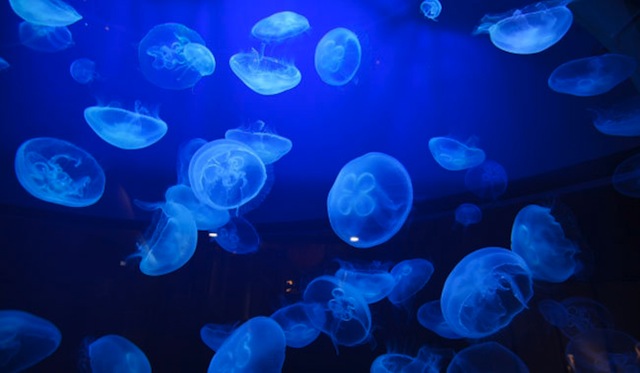 Ever been stung by a jellyfish? It’s not fun. Ever had someone pee on the wound? Also not fun. Well actually, maybe it’s a tiny bit fun. But we’ll tell you what — South Korea isn’t laughing, because they’ve got so many jellyfish in their water that it’s seriously hurting tourism and also damaging the energy generating sector, costing the country $300 million a year. They’ve even had to shut down power plants as jellyfish keep clogging the pipes.

Well the Korea Advanced Institute of Science and Technology has a solution — jellyfish shredding robots, aka jellyfish terminators. These thing will literally rip a jellyfish into little tiny pieces of jellyfish.

â˜› Watch Next: Blowing Up Jelly In Slow Motion 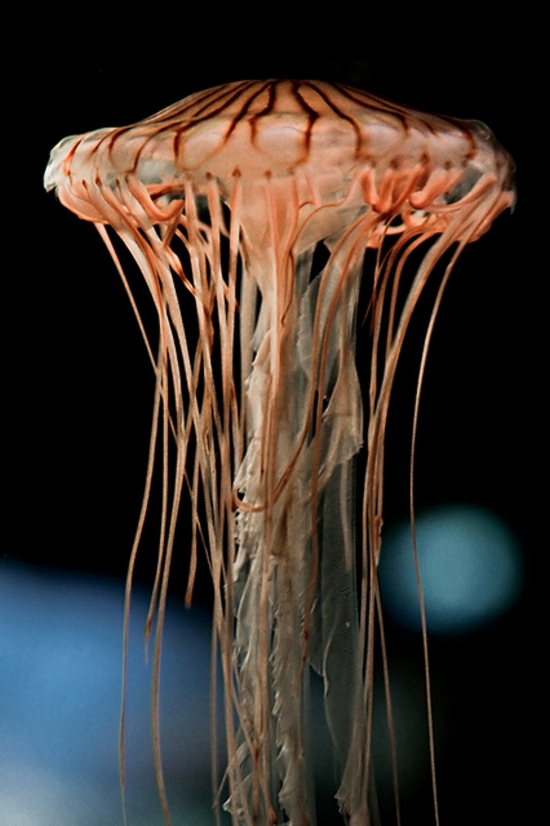 They work by floating on the surface of the water and using cameras and GPS to detect jellyfish, before moving towards them and sucking them up in a net, where they are then shredded to smithereens by a propeller.

Does it work? Yes — 880 lbs of jellyfish were destroyed in less than one hour as soon as full testing began. A newer version they’re developing is going to be able to destroy 2000lbs of jellyfish in the same amount of time.

This certainly appears to be an extreme and inhumane measure, but the fact is there is a need for jellyfish control. South Korea aren’t the only ones who have problems with them — in 2007 a massive jellyfish attack in Ireland saw 100,000 salmon suffocated in their cages and in Sweden a nuclear reactor was recently shut down when the pipes that bring in seawater to cool down turbines became blocked by jellyfish.

Is there another way of dealing with the jellyfish problem?

Here’s a video of the jellyfish terminator in action: