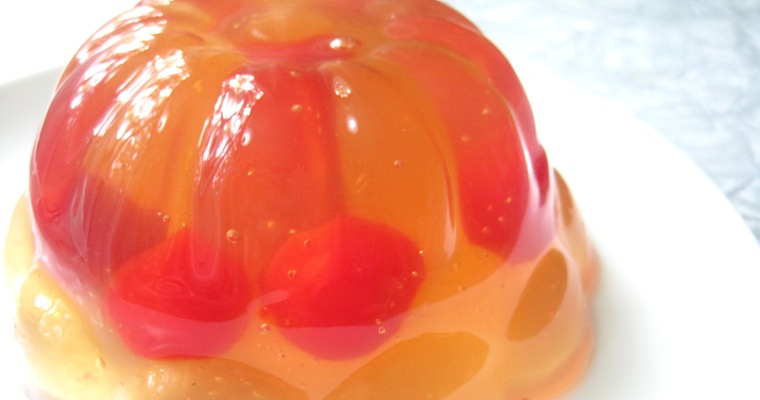 There’s something strangely relaxing about watching massive moulds of jelly being fired into. It’s even better then the bullet is a live fire cracker and the explosion is filmed in super slow motion.

There’s something strangely relaxing about watching this dude fire stuff into his big moulds of jelly, I think it has to do with the texture of the jelly and how you can imagine it just wobbling about the place when something’s fired into it. It’s even better when that something is a firecracker which explodes and sends jelly flying everywhere.

â˜› Read Next: When Sharks Attack

â˜› Watch Next: Ripping Up A Skatepark On A Moped