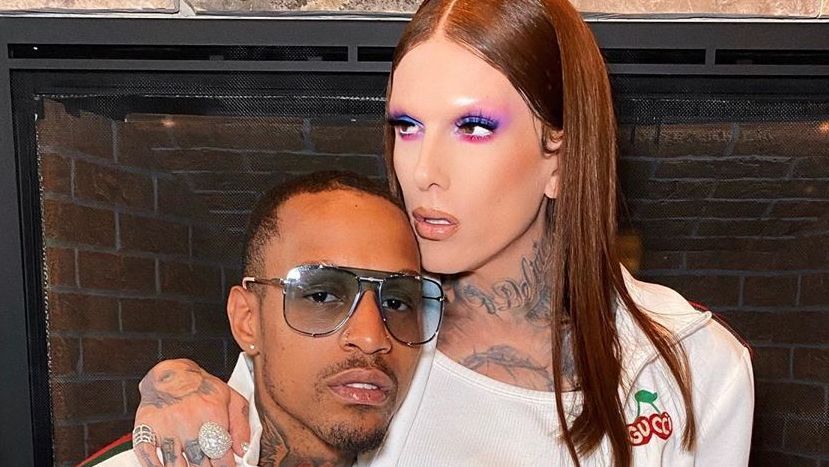 The world of celebrity YouTubers is so murky and strange and weird so it’s not that surprising that there was a whole deeper layer to the accusations that Jeffrey Star made against his former boyfriend last week of him stealing loads of stuff from his house, but I don’t think I expected to hear anything quite so salacious as what the boyfriend is coming out and saying now.

Star’s boyfriend was a basketball player named Andre Marhold and after the stealing allegation came to light, Marhold posted the following on his Instagram story, claiming that the two never even had sex and that Star paid him $10,000 to pose as his boyfriend for the past month or so in order to fend off accusations of racism. Here’s the screenshot: 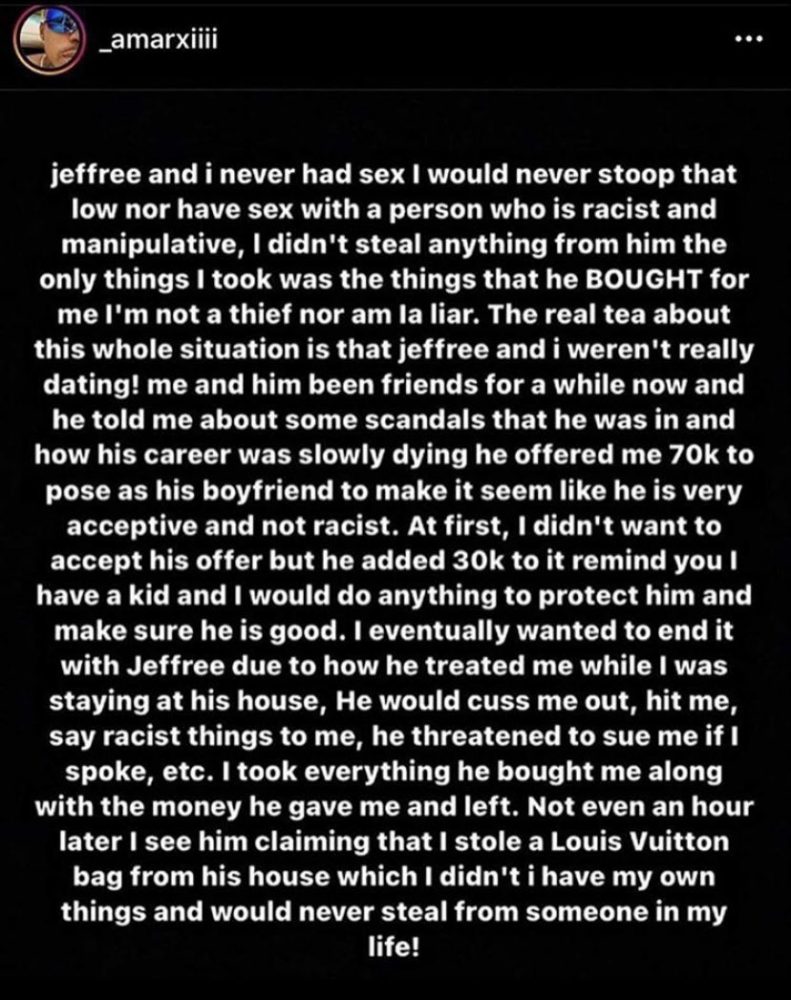 Ooooof pretty juicy accusations there hey? Not really sure who to believe on this one as they both sound like shady characters – what kind of self respecting man would accept loads of money to pretend to be someone’s boyfriend? – but Jeffree is definitely more well known and more questionable, so I’m kinda thinking that this is all completely true. Wouldn’t surprise me if Marhold ended up stealing some of the stuff as well.

Later on, Marhold also accused Jeffrey of having AIDS by posting the following screenshot of some of his medication: 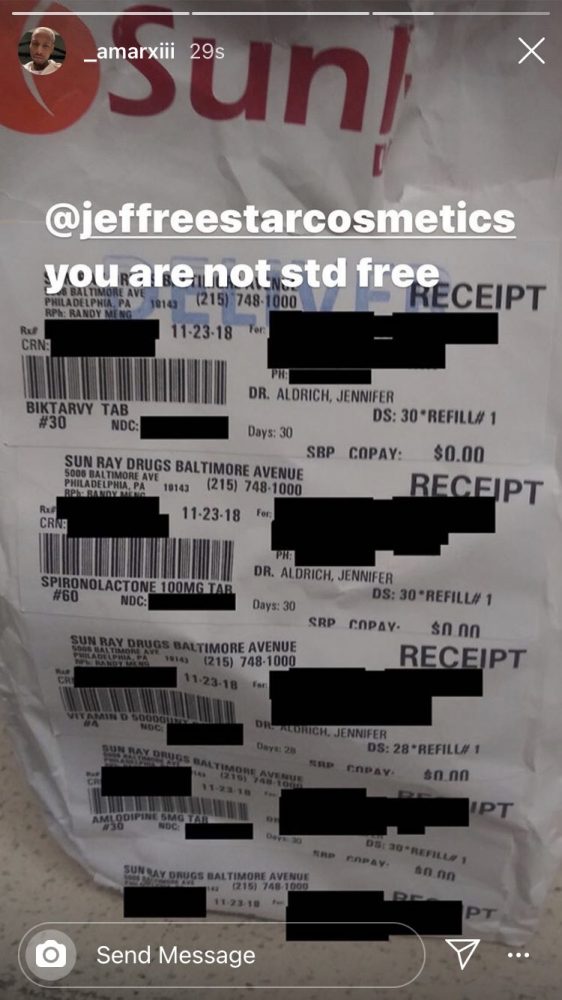 Again, that seems like it’s medication but it’s also from 2018 so I’m not really sure if it can be believed. Jefree has already come out and denied these accusations in a text message conversation with fellow YouTuber Keemstar: 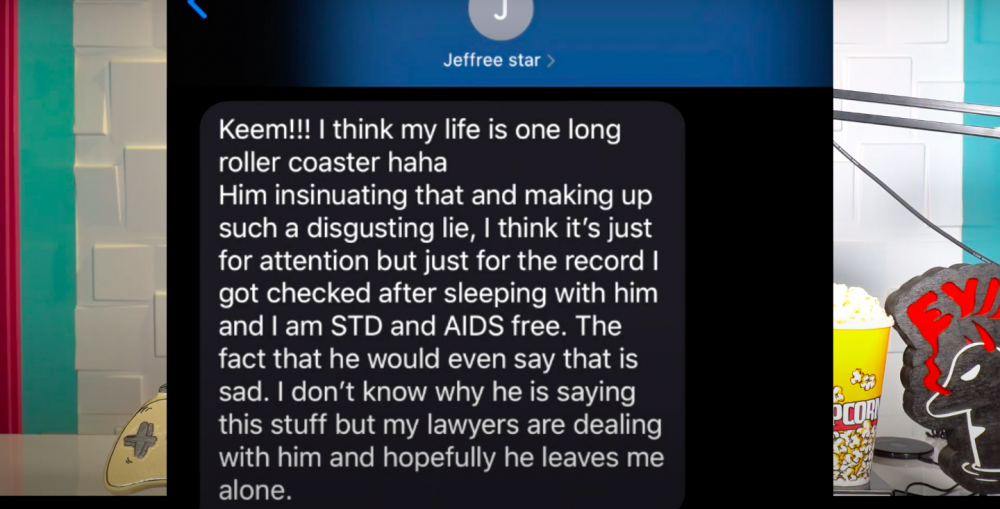 Who knows hey? The whole situation is clearly very weird though so I don’t expect that this will be the last we’ll hear of it. Can’t wait to see where it heads next.

For more of the same, check out how the whole internet worked together to discover Marhold’s identity. Different.