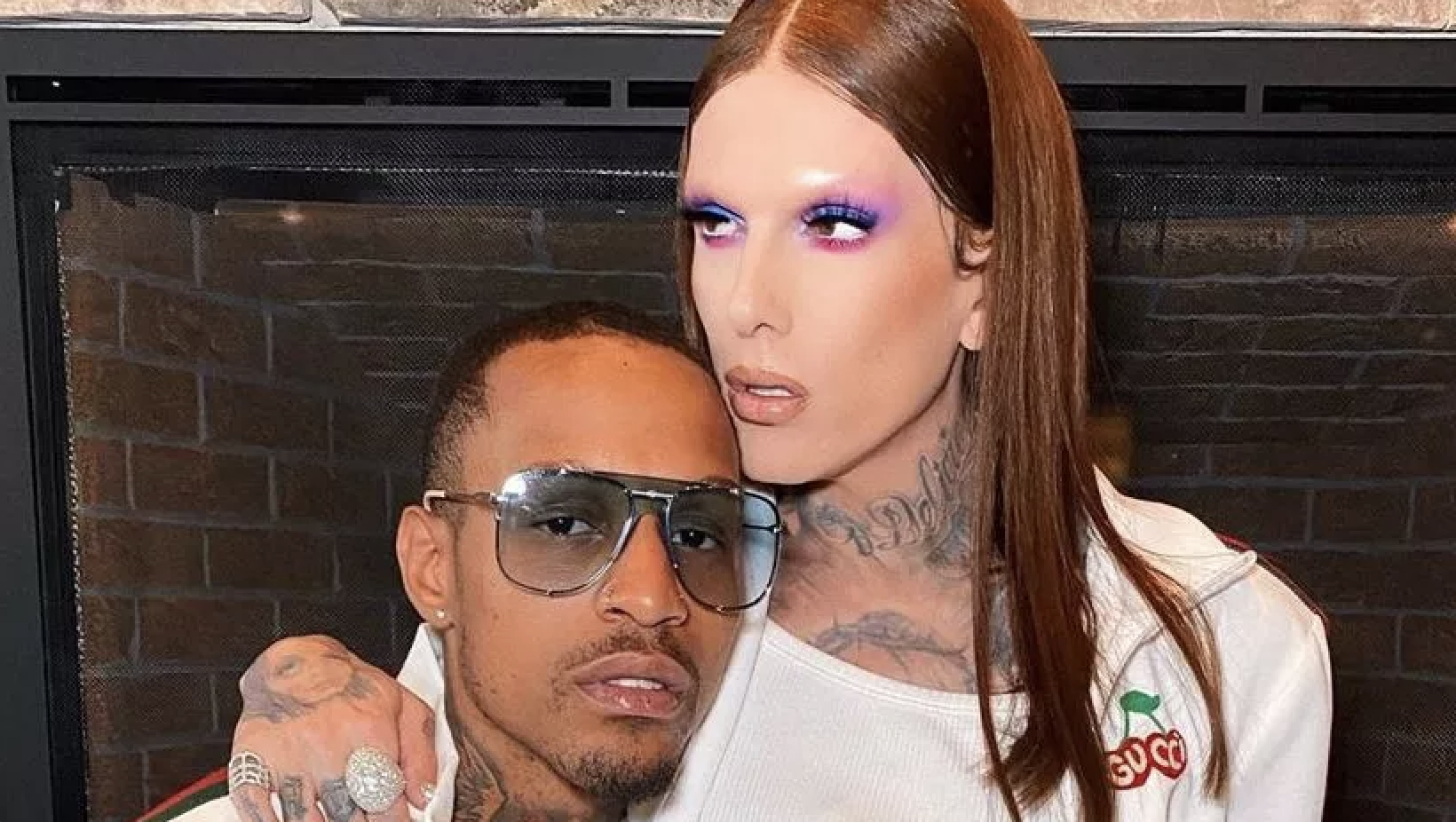 Jeffree Star is one of those guys that never seems to be far away from a stupid controversial decision that he’s just dying to make public to stay in the spotlight and this time it involves his new boyfriend apparently robbing him of all his stuff and ghosting him. Kind of a lol?

It was revealed a few weeks ago that Star was dating washed up basketball player Andre Marhold after splitting up from his long term boyfriend Nathan Schwandt, but even at the time many of Marhold’s exes speculated that he was only with Star for the money (the YouTube mogul has a fortune of at least $100 million, probably double that). Star refuted these ideas by actually coming out and tweeting about it – saying that he never gave money to anybody that he dates – but it looks as though this doesn’t stop his lovers from stealing off him according to his latest comments. 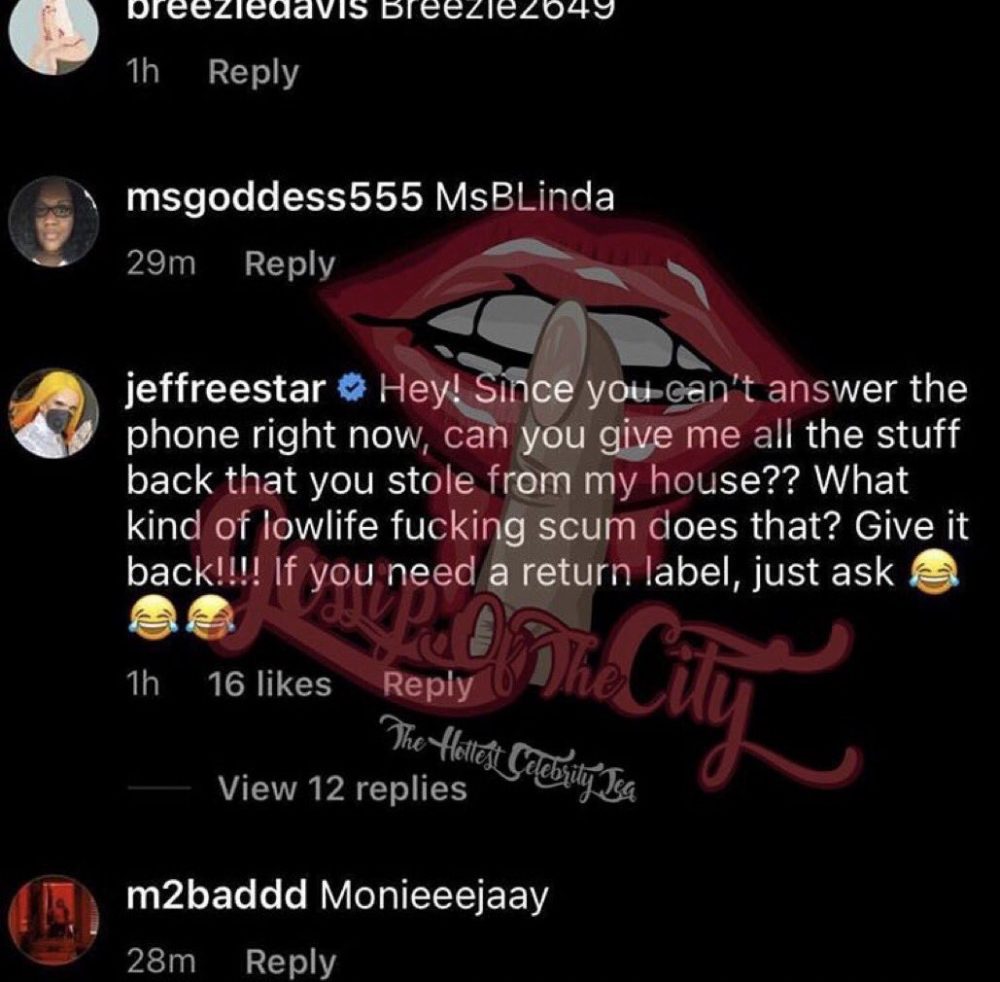 I suppose this isn’t that funny but from everything I hear, it does sound like Jeffree Star is a major piece of shit and regardless of who it is, I do always find it really funny when people take their private beefs into the public arena for no other reason except attention, so I’m gonna give this one a big fat LOL. That’s such a dumb thing to post on someone’s Instagram account, regardless of whether or not it’s true and Star deserves to be rinsed about it, even if he is in an emotional place right now. Keep it private bro.

Since the post, Star has since posted some cryptic Instagram stories about how God slaps him around the neck with a sandal whenever he starts trusting someone and has also deleted all pictures of him and Marhold, so it looks like this is a pretty serious situation between the two of them. I give it three weeks before they’re back together.

For more of the same, here’s YouTuber Shane Dawson begging for forgiveness for his awfulness. It involves Jeffree Star, don’t worry.