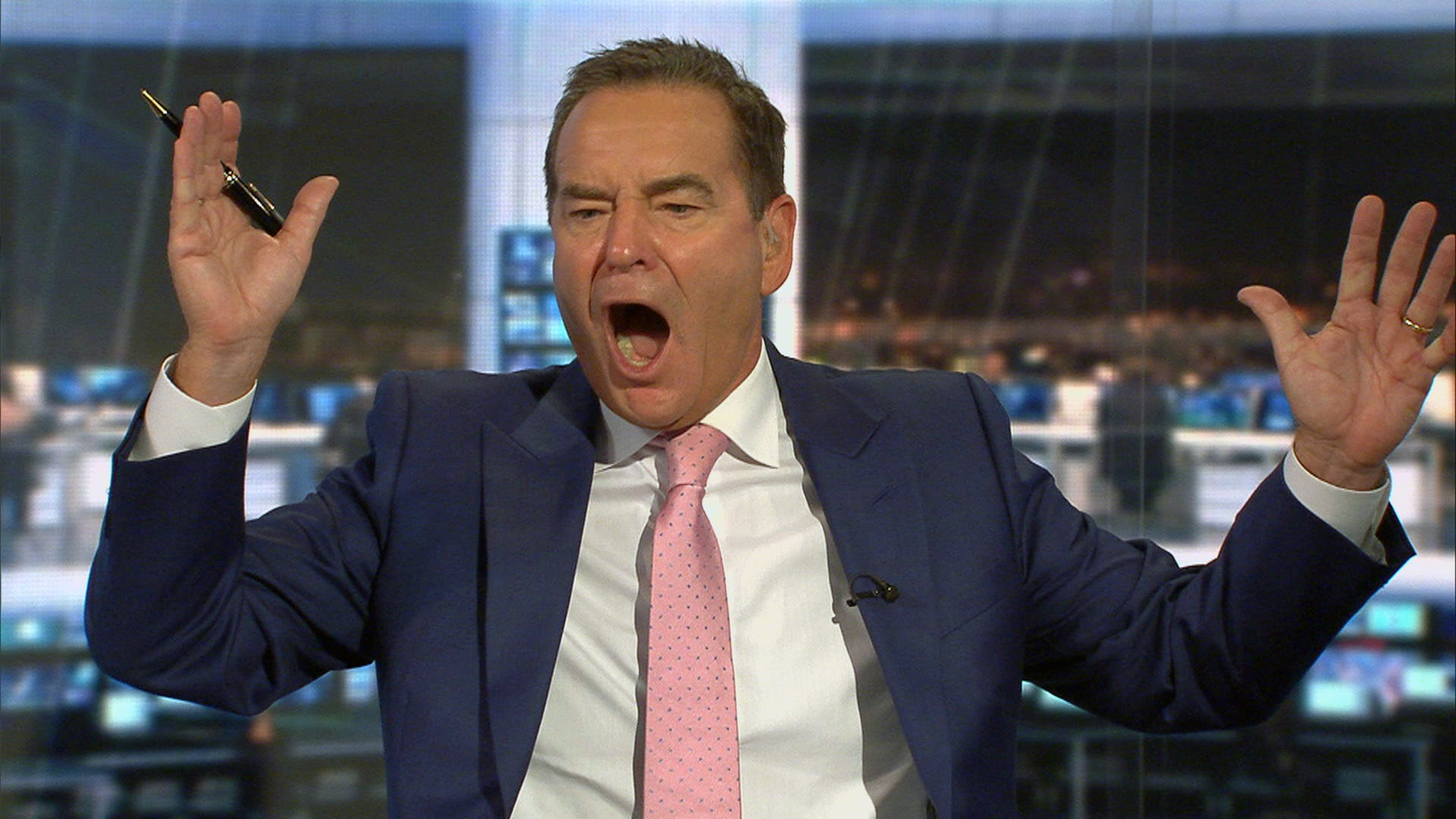 In a world of absolutely terrible football presenters and pundits, Jeff Stelling has achieved the impossible and is pretty much universally liked by every single football fan in the world.

The guy is synonymous with Soccer Saturday and undoubtedly the best thing about it when you consider he’s competing against dimwits like Paul Merson and Alan Smith, which is why the news that he’s contemplating retirement is particularly down heartening. How can you have Soccer Saturday without Jeff Stelling?

Here’s what Jeff had to say about the matter:

I don’t know how much longer I’ll do presenting. I’ve done it for 40 years.

I am not sure how long it will go on for. I might want to put my feet up. I am getting on – the next decision will be retirement.

I want to stick my feet up on the beach.

We spend as much time as we can in Portugal when it isn’t the football season. I love it there. I’d be very happy to spend a bit more time out there.

I suppose you can’t really fault the guy for wanting a break at the age of 62 (which is news to me – guys looks great!) after 40 years in the business, but again I just can’t imagine Soccer Saturday without him. Jim White might be decent at Transfer Deadline Day, but I can’t see him fronting Soccer Saturday, can you?

Let’s hope Jeff stays on it for a while – it will literally be the end of an era when he leaves. For more Soccer Saturday, check out this crazy Italian pundit in their version of it. Absolute legend.