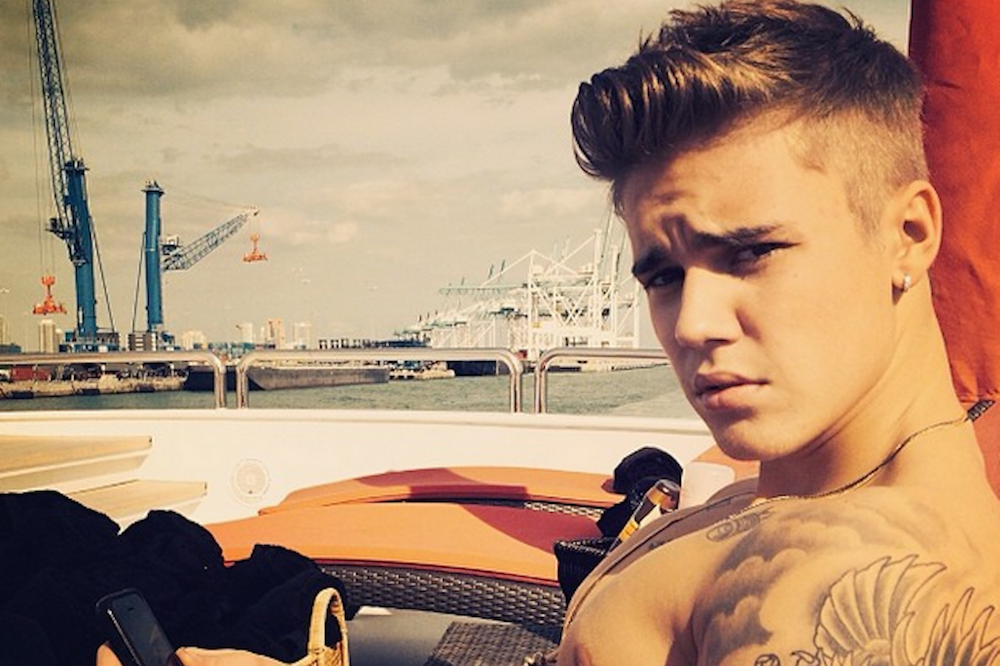 Good news for everyone – Bieber’s about to get spit-roasted.

Comedian Jeff Ross probably isn’t really that well known in this country, but he’s responsible for Comedy Central’s roasts and has ripped people from Charlie Sheen to James Franco a new one during the show.

Recently we reported that Justin Bieber was set to show up to get roasted on his 21st birthday – which is coming up on March 1st – in an attempt to pay penance for his asshole behaviour over the last couple of years. He then proceeded to post a video of him looking like he was having somewhat of a meltdown in his bedroom, saying he didn’t want to be the person that he had been acting like the past couple of years and hoped to change shortly.

Does this mean that Jeff Ross is going to go easy on him during his roast? Absolutely not – in fact Ross is looking forward to it, saying that absolutely nothing is off limits and promising that ‘it will be the best roast ever’.

We’re certainly excited about it – as there’s certainly no limit to the amount of material that Ross can draw from to call Bieber out on.