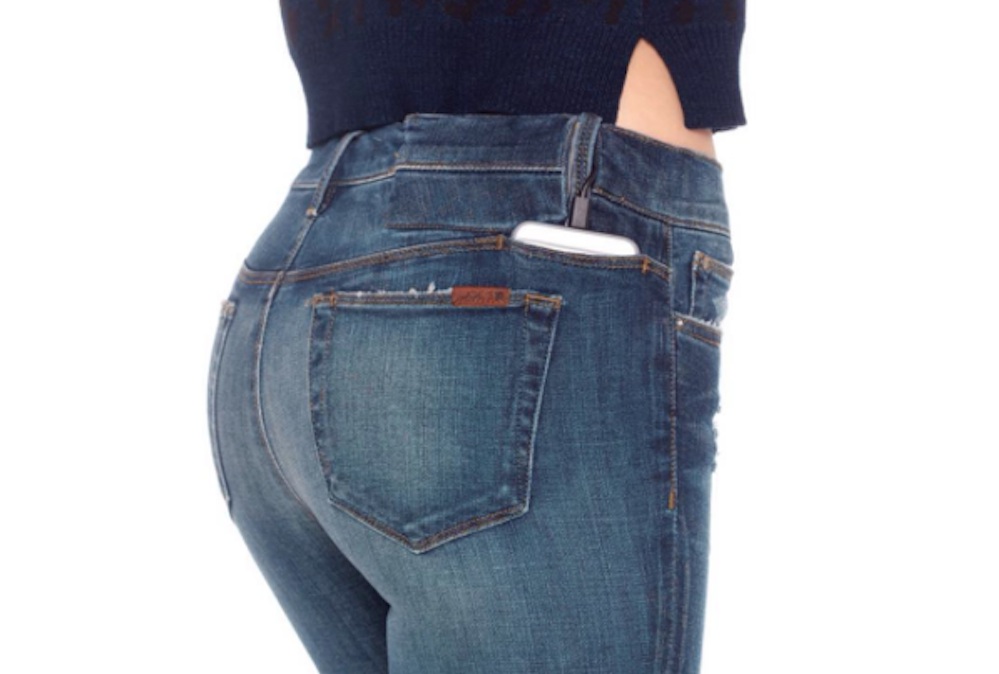 All your prayers have been answered.

A Los Angeles based jeans company called Joe’s Jeans have created a pair of jeans that is bizarrely called #Hello that allows you to charge your phone on the move. Thanks to some nifty pocket designs, it allows you to have a battery pack that can easily charge your phone which you can place in another back pocket. The battery charger doesn’t look overly uncomfortable either and the cord from phone to charger weaves in between the fabric of your jeans so nobody will be able to see that either. Nifty huh? 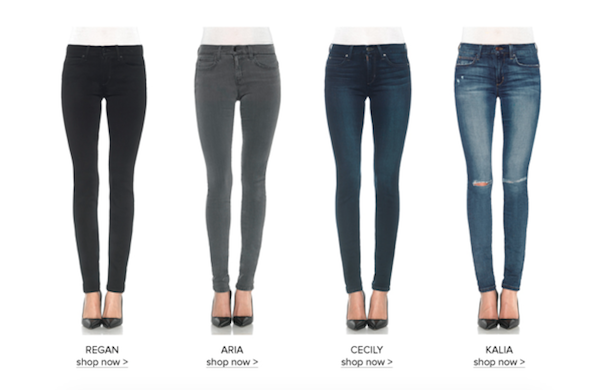 There is a catch though – for some reason these jeans are only currently available for women. I’m not gonna complain about that because women already have a hard enough time as it is, but men need to charge their phones too Joe, cut us a break.

The other major stumbling block is the price, with the jeans themselves costing $189 and the battery pack a cool $45. Maybe I’ll just stick to taking my charger out with me and asking for people to charge my phone up behind the bar, that usually seems to work at the moment.

There are a couple of handy pictures that explain how the jeans work on the slideshow (use the arrow keys to go left and right) in case you couldn’t figure it out from my earlier description. To be honest I think we’re better off waiting for the phone charger that charges your phone while you dance at the club. 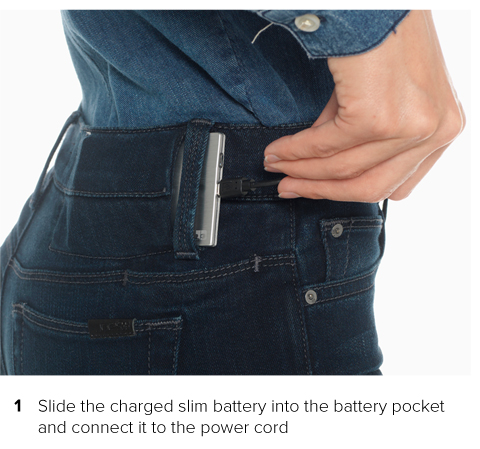