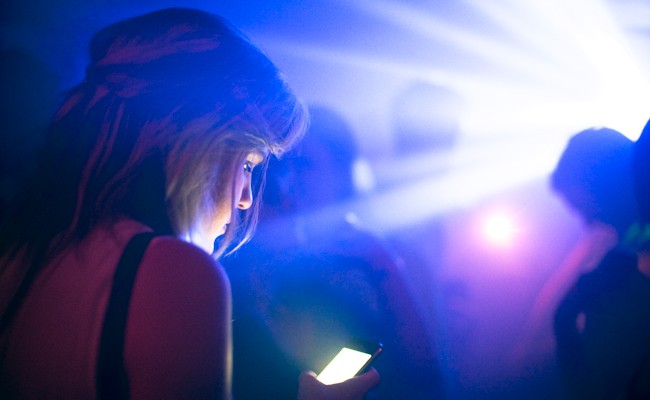 This could be the answer to one of modern life’s biggest problems.

Unfortunately for most of us, the sad reality of modern life is that we’re all too reliant on our phones and a lot of the time they’re prone to running out of battery at the most inopportune times. A lot of people even carry around a phone charger in their pocket these days because most smartphones are just so unreliable.

There might be a solution though. A company called Ampy – who are funded by Kickstarter naturally – have come up with a solution: their device uses kinetic energy from your movements to create power and charge the Ampy’s internal battery. You then plug this charger into your smartphone via a USB port and voila – you’ve got more charge on your phone and can call your friends at 3 a.m. when the party you’re at is winding down.

The plan is to develop different accessories that can allow you to optimise the charge dependent on the way you move, but one thing is definitely for sure – if you spend all night raving in the club with one of these things, there’s no way you’re going to be out of battery when you need to find the after party.

You can get some more information on it in the video below, although it’s pretty cringeworthy to be honest. I suppose inventors can’t be good at making sick fundraising videos too can they?

To be honest though, we’re still wondering what happened to the 30 second phone charger that was supposed to be coming out  last year. What the hell happened to that?