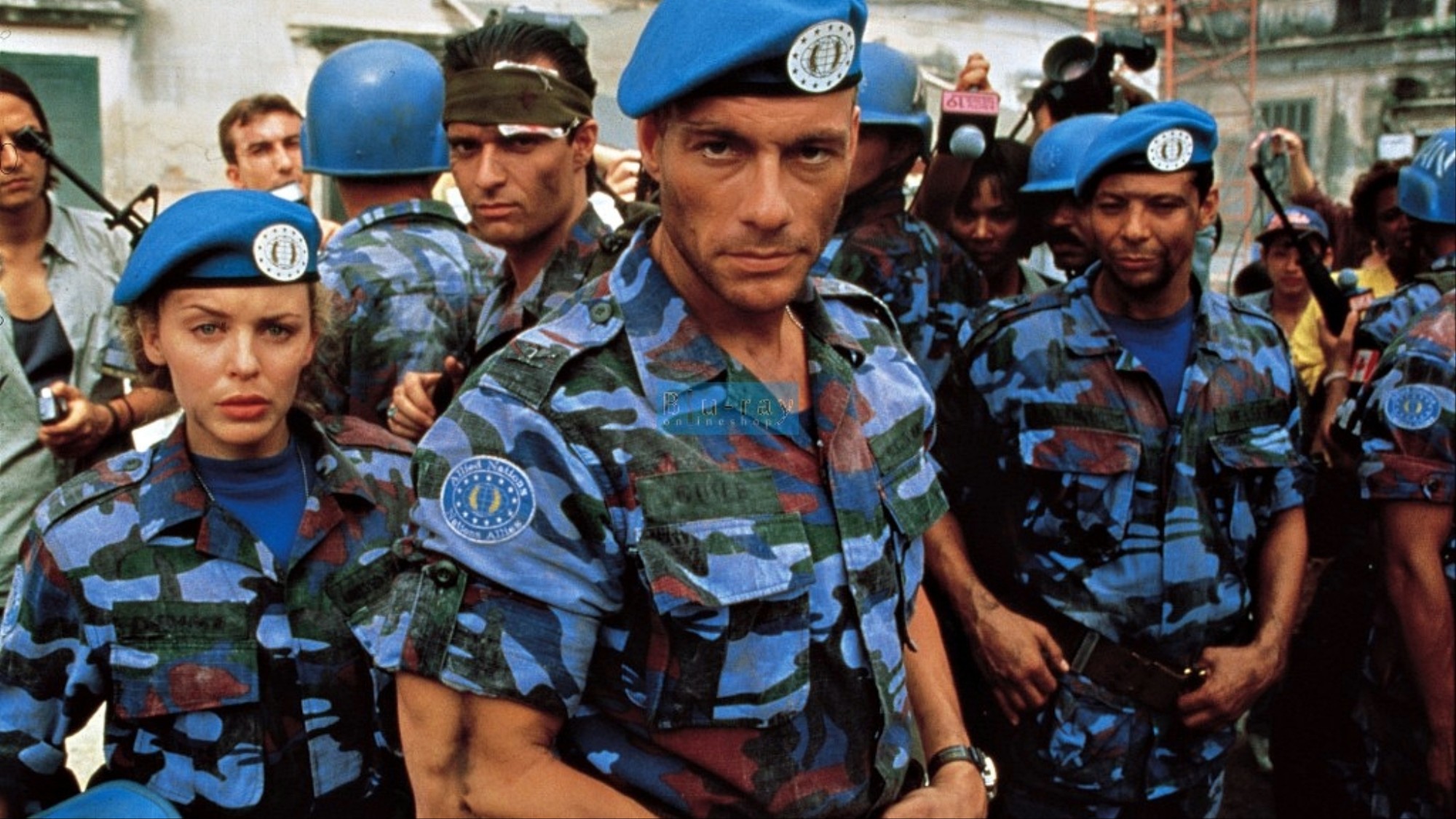 So that explains it.

The Street Fighter movie is a bit of a mess, but it’s no worse than many of those early 90s actions movies that don’t really make any sense and have loads of cheesy one liners and crappy fight scenes in them. If you’re in the right frame of mind to watch them, then they squarely fall into the ‘so bad they’re good’ genre of films and you have a good time watching them for sure. Maybe with a cheeky joint too.

Anyway, for some reason the writer director of Street Fighter Steven de Souza has decided to reveal some of the problems that they faced during the production of Street Fighter in an oral history over at The Guardian. One of the major obstacles was that Jean Claude Van Damme had a $1000 a week cocaine habit during filming: 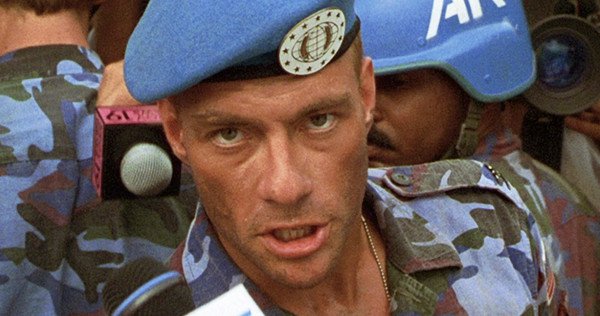 I couldn’t talk about it at the time, but I can now: Jean-Claude was coked out of his mind.

The studio had hired a wrangler to take care of him, but unfortunately the wrangler himself was a bad influence.

Jean-Claude was calling in sick so much I had to keep looking through the script to find something else to film; I couldn’t just sit around for hours waiting for him.

On two occasions, the producers allowed him to go to Hong Kong, and both occasions he came back late—on Mondays he just wasn’t there at all.

It turned out OK though – Jean Claude made two films that earned $100m: Timecop and this one.

It was extremely profitable for the studio – it cost $33m and made $105m, so it was good for everybody. People say it’s so dimwitted it’s funny, but we knew it was funny.

How can you see that movie and think it’s funny by accident?

I mean all’s well that end’s well I suppose. Kinda funny thinking that Jean Claude was delivering all those stupid lines when he was on blow. It also came out a couple of years ago that he had an affair with Kylie Minogue during shooting and if you read the whole of The Guardian article it sounds like the whole thing was an absolute shit show. Well worth a read, even if you’re not a fan of the movie.