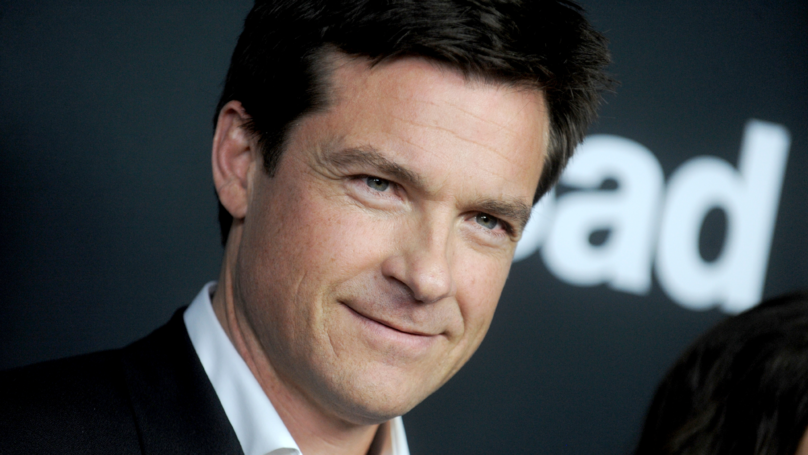 Last week whilst most of us were talking about Game Of Thrones and The Jeremy Kyle Show, something much more important was going down in Alabama where a bunch of old white Republican men decided to make abortion illegal in the state in all circumstances – even if say a 12 year old girl had been raped by her brother.

Obviously this is completely backward and awful, but thankfully some celebrities and people in positions of power are coming out to condemn the decision. The latest of these is Jason Bateman who has stated that he will refuse to work in Georgie is a similar bill making abortion illegal is passed. 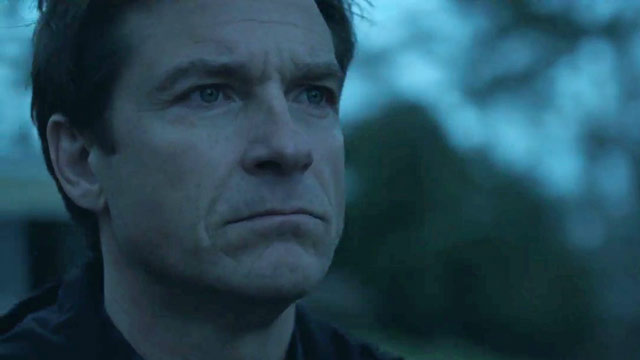 If the ‘heartbeat bill’ makes it through the court system, I will not work in Georgia, or any other state, that is so disgracefully at odds with women’s rights.

Bateman is the only celebrity so far to talk about his refusal to work in Georgia if the ban is implemented, but countless others have spoken out about how ridiculous the behaviour of the Alabama government has been. It’s particularly important for Georgia as Bateman currently films Ozark there and the state has a 30% tax credit system which means it’s famously used by a lot of production companies. If more celebrities refuse to work there though, it could have serious implications on the economy which may result in the bill failing to pass through the government. Here’s hoping.

For more of the same, check out Emily Ratajkowsi punishing old men by getting naked on Instagram in protest against the bill. Right on.