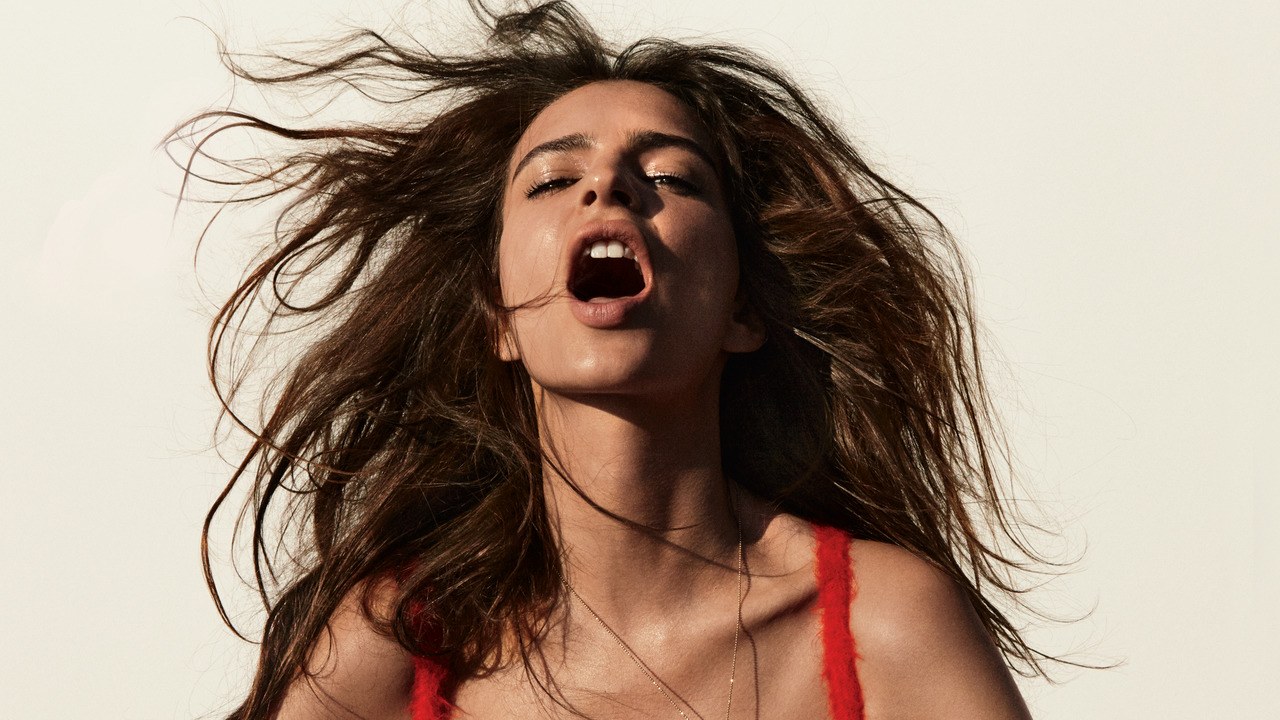 You may have heard this week that Alabama became the latest US state to restrict abortions, with a bill passing in the Senate that outlaws the procedure in almost all cases. It’s a complex issue that basically boils down to women having complete autonomy over their bodies Vs whether it is wrong to essentially ‘kill’ an unborn child in the womb.

Anyway, Emily Ratajkowski is not happy about the bill being passed, and she figured the best way to stick it to the ’25 old white men’ who voted the bill through would be to share this naked photo of herself on Instagram. I mean they will absolute HATE that. Right?

I can’t tell you what she was protesting against all the other times she got naked on Instagram, but they were probably worthy causes as well:

You know what would really show those old men though? A sex tape. Oh well, guess they’ll have to settle for Gemma Collins’s until then.