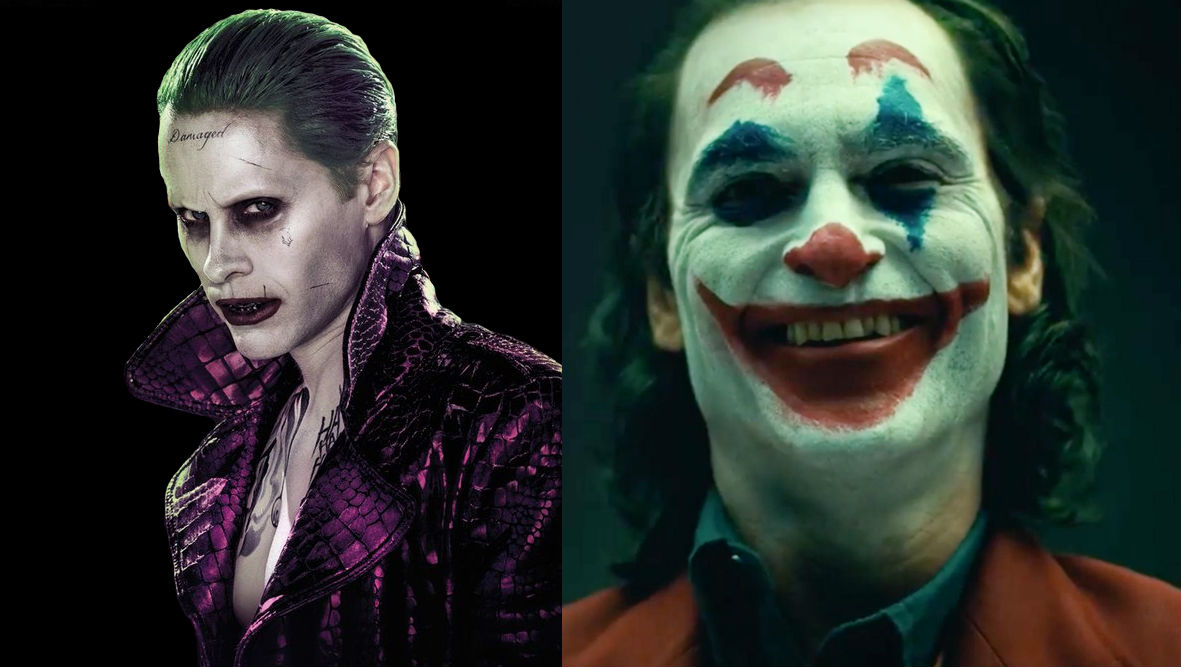 Remember way back in 2016 when people were excited about seeing Jared Leto play The Joker in Suicide Squad and then when it actually came out he was completely and utterly terrible and only in the movie for about ten minutes because it was a complete and utter shambles?

It’s hard to actually recall that era of time because the movie erased all of that anticipation because it was so bad, but there was a time when people were stoked on it after reports that Leto was so in character that he was mailing his co stars dead rats during the shoot. It seemed like Leto was really up for a long career as The Joker, but unfortunately the fact that the movie totally sucked put pay to that and meant that he was dropped from the upcoming Suicide Squad and Warner Bros went in a different direction with the character, culminating in the massively successful Joaquin Phoenix Joker incarnation. 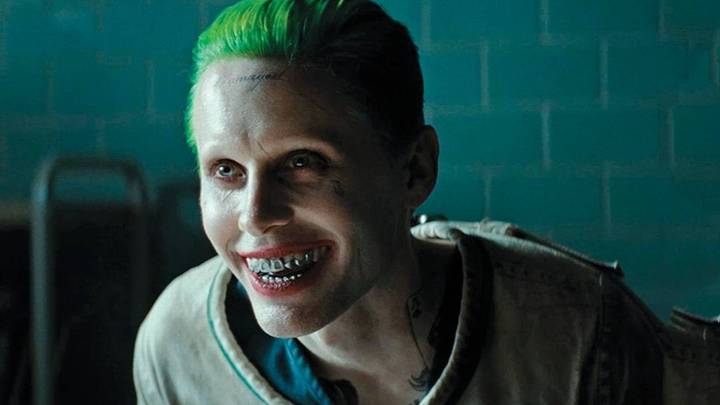 Understandably, this has left Leto pretty upset, with The Hollywood Reporter saying that the move has left him alienated. This feeling has apparently only ramped up following the almost unparalleled critical and commercial success that Joker has achieved over the past week and who can blame him? It must be pretty tough when you really want a role, try your best at it and then the director/studio fuck up the movie so much that everyone thinks you’re an idiot, and then some other guy comes out playing the role a couple of years later and is tipped to win an Oscar for it.

Hopefully Leto can recover, but I’m sure he’ll be fine considering he’s probably making some other movies or touring with 30 Seconds To Mars and already has an Oscar. Cheer up man, it’s not that bad that someone can play Joker better than you.

For more of the same, watch the Joker director break down the first scenes from the movie. Very interesting.