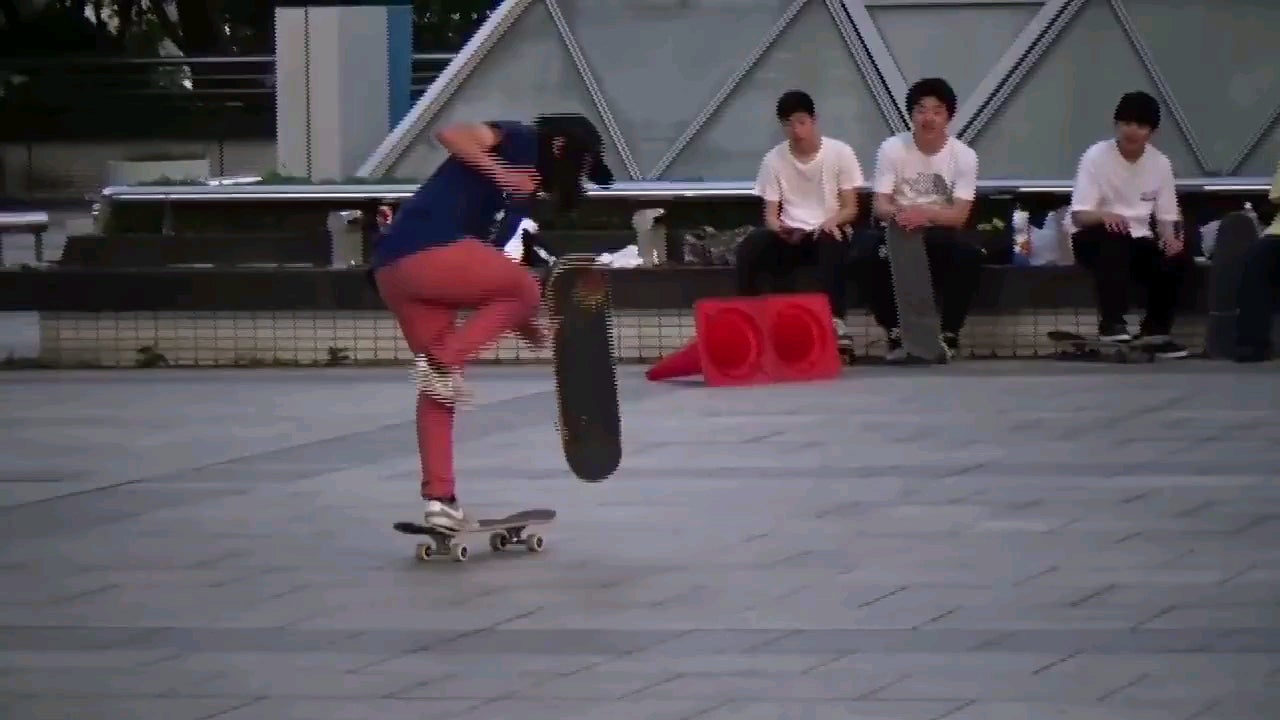 Back in 2016, we shared a video of a 12-year-old Japanese kid by the name of Isamu Yamamoto putting on a skateboarding clinic that made it crystal clear this kid was heading for greatness.

Sure enough, fast forward to 2020 and Isamu has gone viral all over again. Just get a load of this:

Today I discovered Japanese skateboarder Isamu Yamamoto. Just when you think he’s done the video gets better and better. pic.twitter.com/MrQFPBf3ee

Holy shit. I think I broke both my ankles just watching that? I mean OK we’ve seen other skaters crush those same moves in the first half of the video before, but when he started doing handstands and whipped out the double skateboard moves my mind was blown. I’ve never seen anything like it! Absolute master of his field and he’s only gonna get better.

Shout out to the kid in the orange T-shirt in the background at around the 1:30 mark too. Puts the board on the ground, cocks up his one trick, realises he’s making a fool of himself, and just walks on out of there. Fair play.

For a look at the official track listing for the ‘Tony Hawk’s Pro Skateboarder’ reboot coming soon, click HERE.