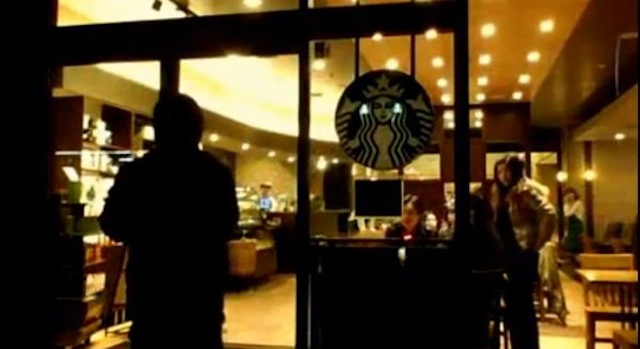 Is this a funny idea for a viral internet prank!?

There are a lot of good ideas out there on the internet for pranks and gets and what have you, but I think it’s safe to say that the Japanese ‘prankster’ who thought of this one really doesn’t understand the nature of a prank, because throwing firecrackers into a Starbucks is not only really shit scary, it’s also kind of dangerous and could actually hurt someone.

Nevertheless, the guy – someone called Nobu, although Nob is probably more appropriate – decided to stream a whole ‘episode’ of him doing this because ‘if they don’t catch you red handed, they can’t arrest you right?’ Hmm, I’m pretty sure if there’s video evidence of you doing something Nobu then you can get arrested, but if that’s wrong then just let me know.

In fact, the backlash to his stunt in Japan has been so great – with some people calling him a terrorist – that Nobu actually just tweeted that he voluntarily handed himself into police and has had his laptop confiscated. I guess this serves as a lesson to anyone trying to come up with a new viral prank video – maybe run it past someone first before you just go out and do it.