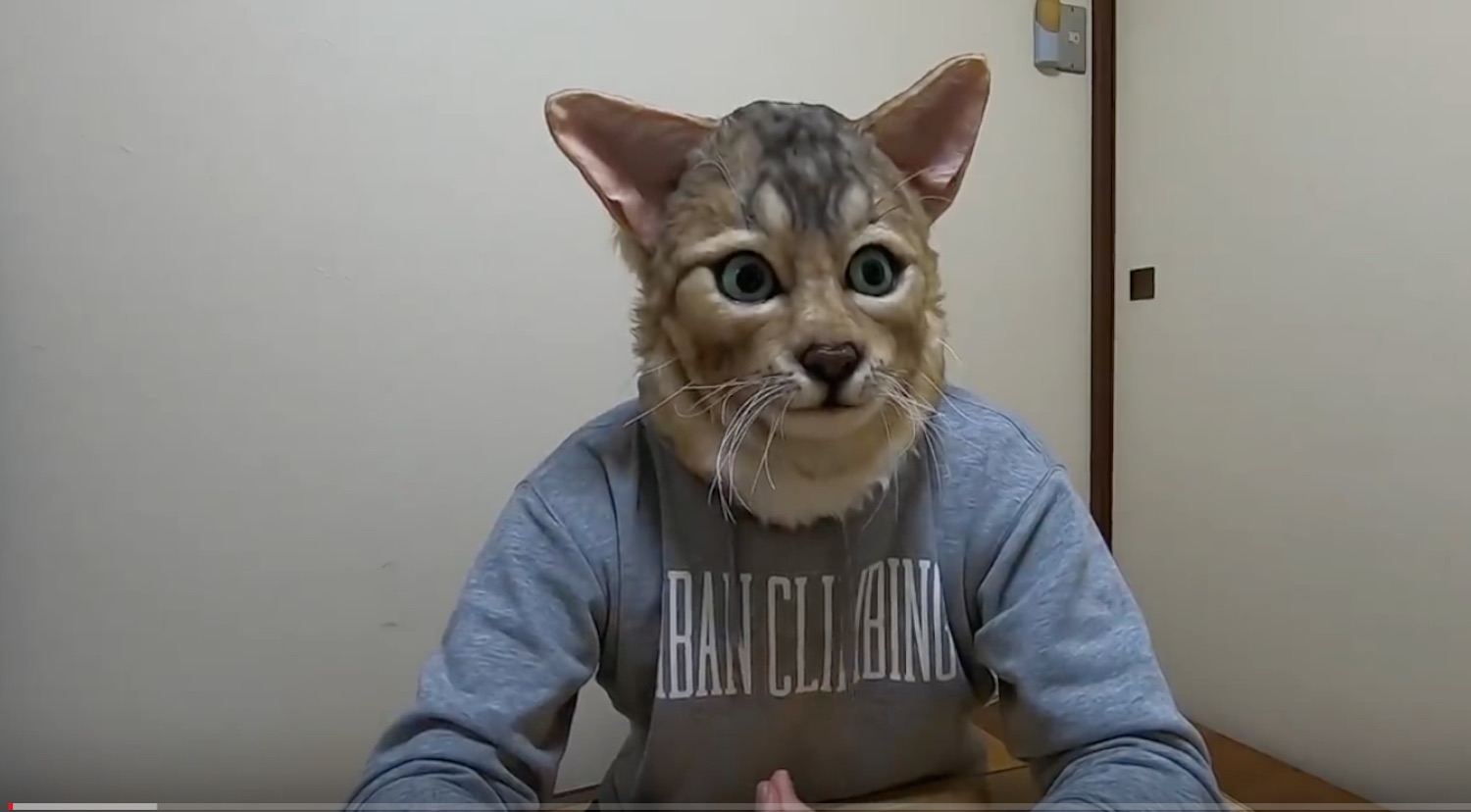 It’s fair to say that whenever anyone (anyone with a heart at least) owns a pet that they completely and utterly fall in love with it, but even when you’re talking about those levels of devotion I’m not really sure what good buying a wearable replica mask of its head for $2000 is going to do anyone involved with it?

This is now an option over in Japan though, where a creative planning office named Shindo Rinka has teamed up with modelling workshop 91 to offer this bizarre novelty. Although the masks don’t come cheap, they do seem to be crafted with an impressive level of realistic detail so if you do actually want one of them then you’re probably going to be getting your money’s worth? Who would actually be crazy enough to get one though?

It’s also apparently remarkably easy to get one made as well. You just fill out a form on their website and upload a decent picture of your pet and their craftsmen do the rest. Again though, I gotta ask who out there is willing to part with $2000 for the privilege except for absolute idiots/billionaires.

I guess there is a market there, but even so it seems like a remarkably niche business idea. High end boutique services though I suppose.

For more of the same, check out these scientists that created glow in the dark pets back in the day. Something else.