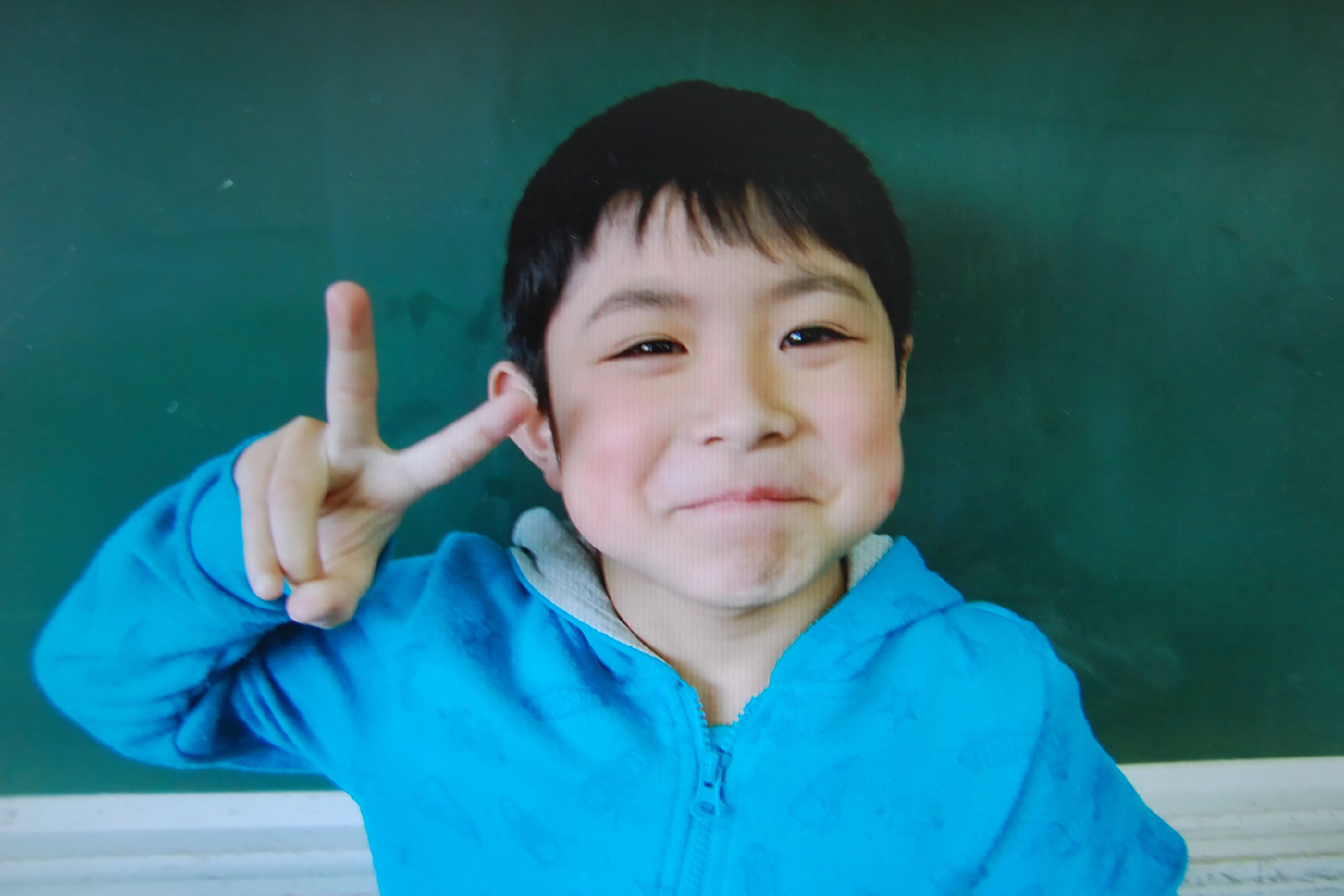 Throw up them deuces!

Remember the 7-year-old boy over in Japan whose parents dumped him by the side of the road as ‘punishment’ for throwing stones at people?

Most people were convinced he’d become bear food after he ran off into the forest and completely vanished for a week, but the good news is he’s now been found alive and well.

The boy was discovered in a hut at a military exercise ground about 4 miles from the spot where his parents abandoned him. 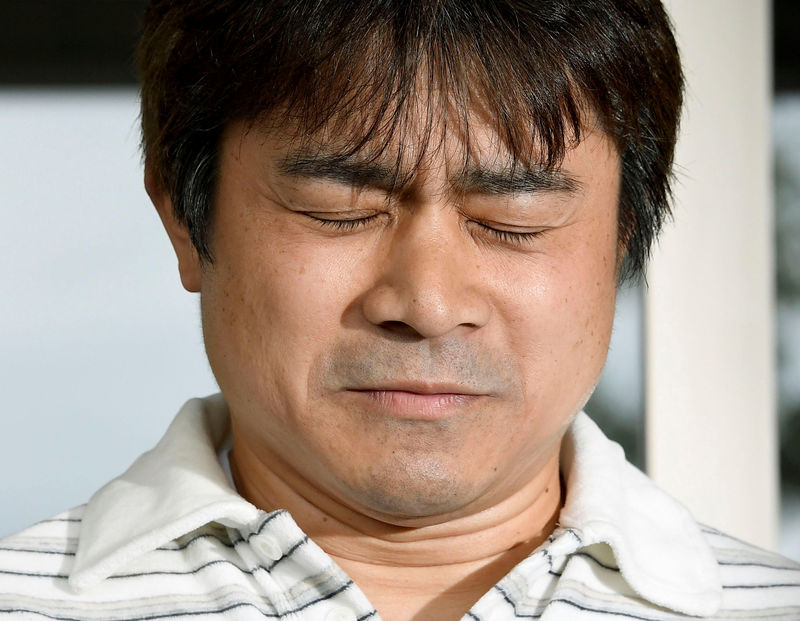 I told my son that I am sorry that I made him go through a very hard situation. He nodded to me.

We have done an unforgivable thing to our child and we have cause a lot of trouble for everyone. I just hope he is safe.

I really didn’t think it would come to that. We went too far. I thought we were doing it for my son’s own good.

We have raised him with love all along.

He told them he was hungry so they gave him water and two rice balls – sorted. 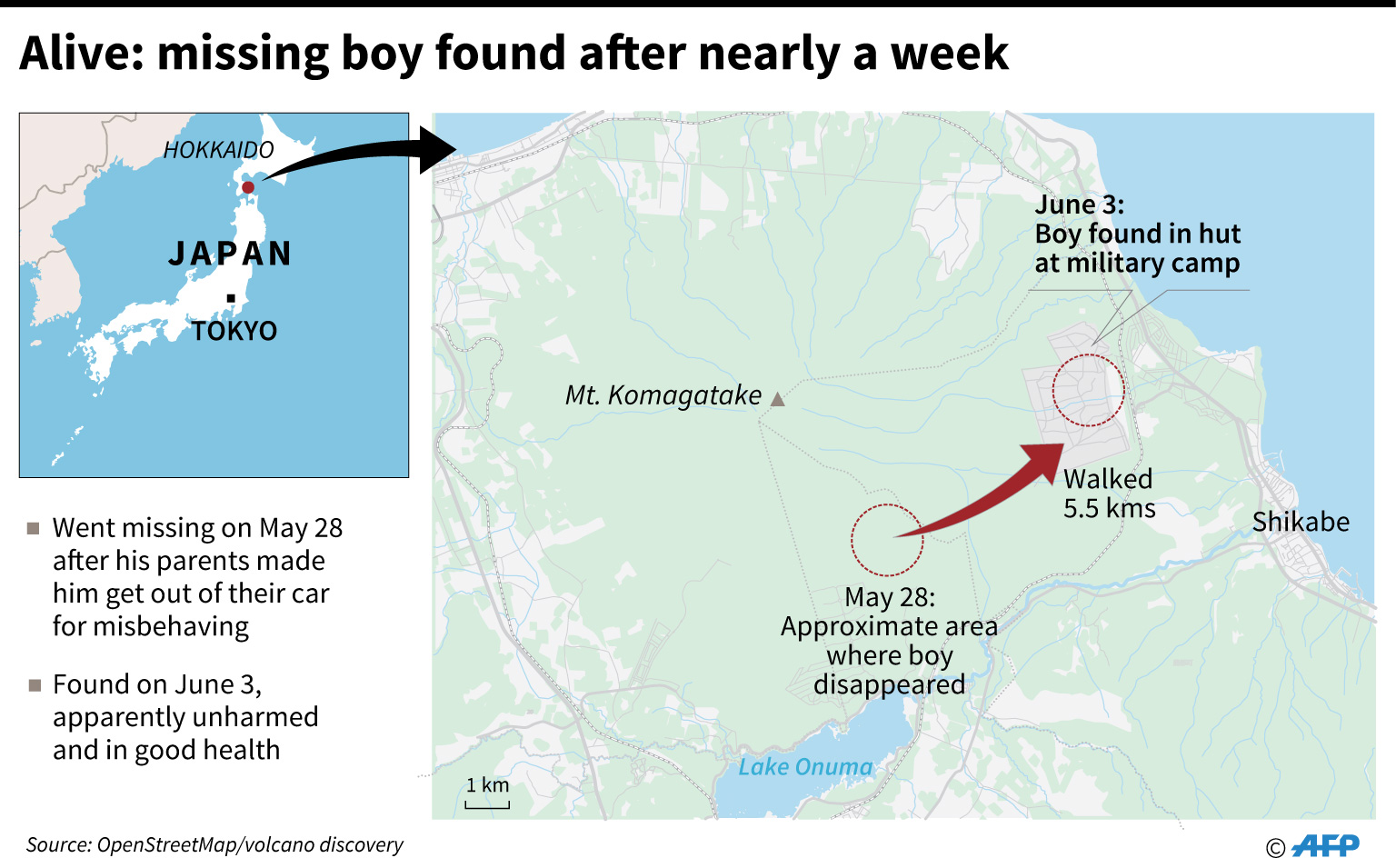 Honestly, I’m stunned that they found this little fucker alive. Who the hell gets lost in bear-infested woods for a week and survives to tell the tale (aside from Bear Grylls?). Well OK Leo survived it too but not without getting himself torn to smithereens first.

The question remains though – has Yamato learnt his lesson? Or is he going to be even more of a nightmare now that the whole world’s talking about him. Every time his parents try to tell him off all he has to say is “hey, remember the time you abandoned me in the woods?” and they won’t be able to say shit. A+ guilt trippin’ right there.