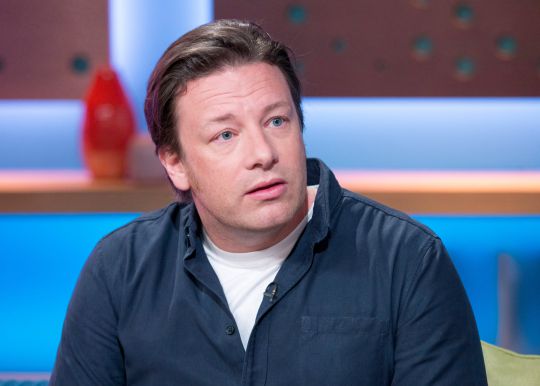 I’m often puzzled how people that are supposed to be successful and good with money often end up completely and utterly screwing stuff up and losing a gargantuan amount and literally ruining people’s lives because of it, but it seems to happen all the time so it must be easier than I thought.

It’s been well publicised that Jamie Oliver’s Italian has been in trouble for some time after they announced that they were somehow running the business with a debt of £71.5 million, but it looks like things might be getting a whole lot worse as Jamie revealed that he could no longer put any of his money into the company to help it out. He’s already put £12.7 million in over the last couple of years but he revealed to The Mail On Sunday that he couldn’t afford to put any more in: 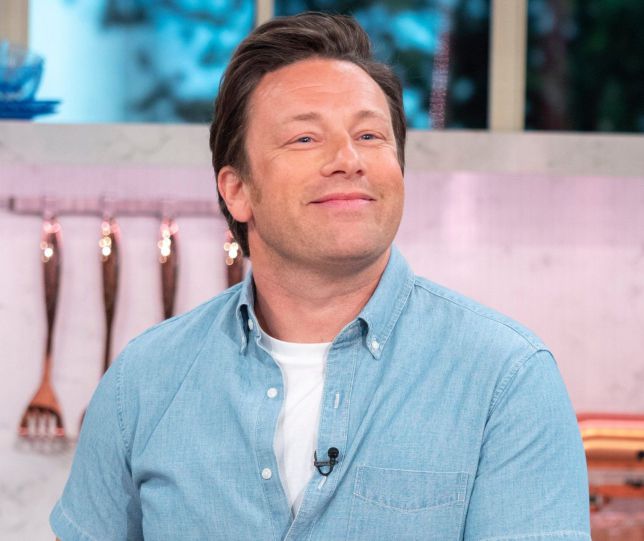 I haven’t got any more [money].

There’s a point where I can’t put the other side of the business at risk as well and the people who work there.

I’m not broke and I’m getting on top of things, but I just don’t have the spare money anymore.

That doesn’t sound too good does it? But I suppose you’ve gotta face facts – when you’ve already ploughed the best part of £13 million into something you probably don’t wanna let it eat up any more of your reserves, even if you are a multimillionaire like Jamie Oliver. Should have got someone better in to run it or had a more sustainable business plan mate.

Jamie Oliver’s Italian seem confident that ‘with a strong growth strategy in place and support of the bank and management’ they should be able to pull through, but you’ve gotta think at least a few of those restaurants are gonna end up closed pretty soon hey?

For more of the same, check him out ripping Gordon Ramsay a new asshole after he called him fat. Simmer down mate.