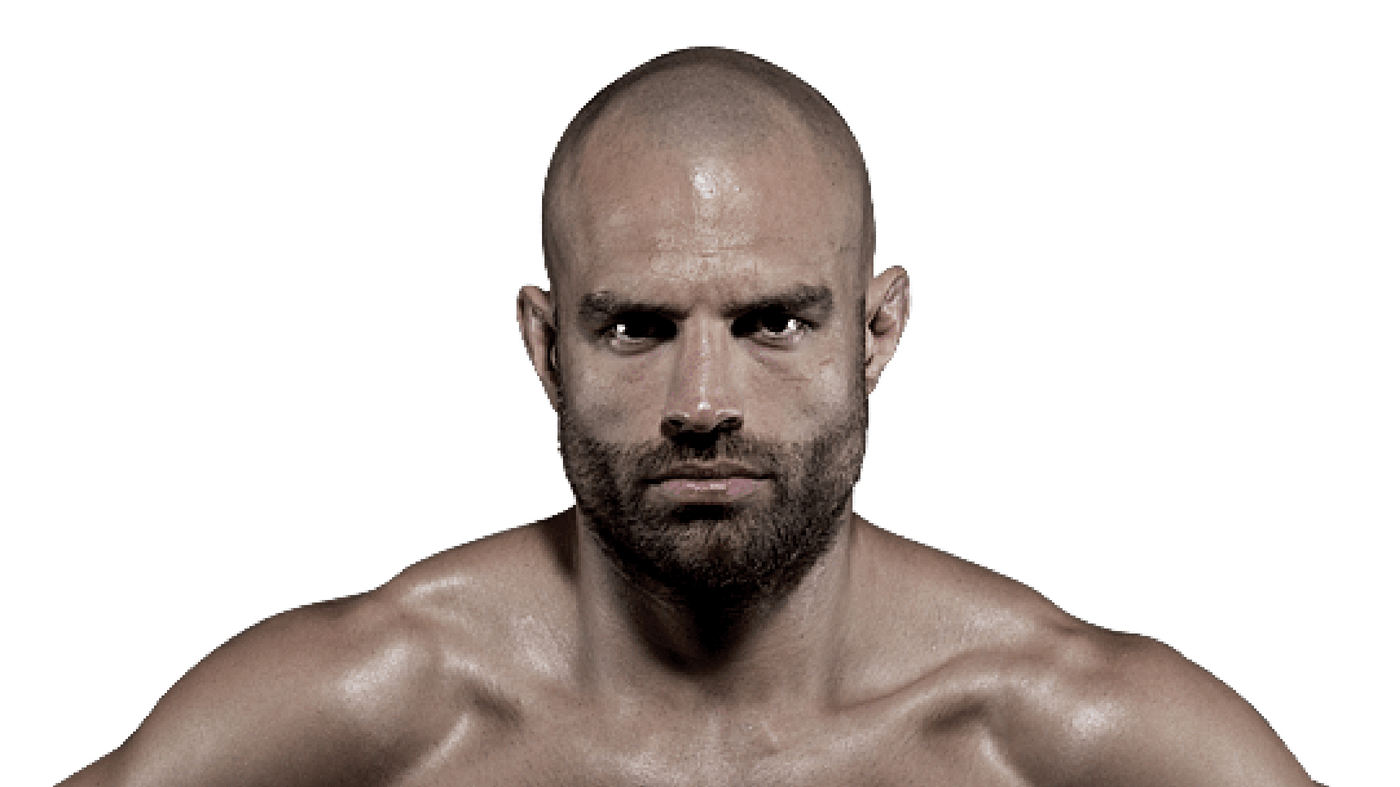 There’s a whole host of reasons for turning vegan but I don’t think that I ever thought that better erections was one of them – until now.

The Game Changers is a new documentary series on Netflix which focusses on the benefits of a plant based diet whilst focussing on the achievements of vegan athletes and one of these is a guy named James Wilks, a former MMA fighter and Navy SEALs defence trainer. Whilst espousing the many advantage of veganism he was also quick to mention that his boners have become way harder since he made the switch, saying the following to the legends over at Lad Bible: 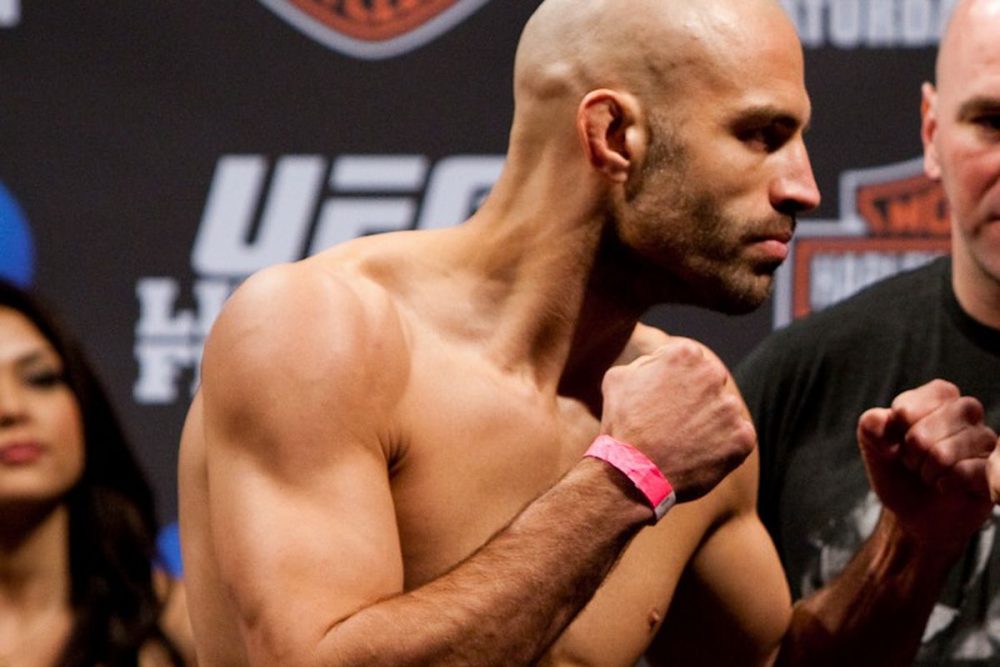 I do feel like it did improve, erectile function, but I’ve got no evidence – I haven’t measured my erections.

So, like in the film, the lead delegate of urology at the American Urological Association, Dr Aaron Spitz, talks about virility and added energy and that type of thing. And we know that meat has been implicated in not only causing erectile dysfunction, but also sperm quality, sperm mobility, energy and this type of thing.

So we know in the long term it could be having the opposite effect of what people actually think.

I thought that way myself to be honest, until I started reading into the research. A couple of things I used to believe, I used to think you needed to eat meat and other animal products for protein, and we know that’s not true – all protein originates in plants and animals are just the middle man.

And the second things is, I thought somehow milk and dairy and that sort of thing would give you more testosterone, and that’s not true as well – completely plant-based eaters and people who eat meat have equivalent testosterone levels.

Well it sounds like he’s done a bit of research into the matter, but the fact is that the one piece of information we actually care about – his erections – he’s got no empirical evidence for other than saying that they feel better. To be fair, even if he did I’m not sure anyone would believe him, so I’m not sure if I’m buying that and I doubt it’s gonna be the straw that breaks the camel’s  back for me or anyone else turning vegan, but I guess it’s something to think about.

For more of the same, check out this PETA video that claims vegans have better sex than meat eaters. Sure.