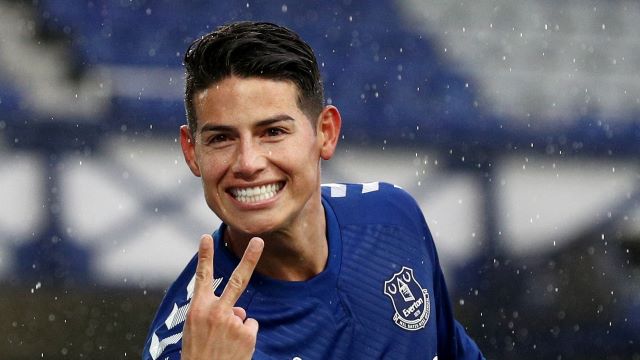 This can’t be true, can it?

From the jump I want to say there’s about a 0.01% chance this is true and the only source I can find for it is some Twitter gossip and what’s been going around WhatsApp, but apparently Everton’s James Rodriguez is about to come out as a transgender woman.

Mental. Again, there’s basically no chance this is true but being the elite level journalists we are at Sick Chirpse we just had to address it just in case. Can you imagine what a transgender James Rodigruez could do for LGBT representation in football? The mystery gay footballer will be flying his Gay Pride flag around the pitch in no time.

Just a shame the FA say James can’t play anymore so we wouldn’t actually get to see him kick a football again. Sounds like he made that choice long before they did though (allegedly).

For the Aussie footballer who retired age 22 because he couldn’t handle being trolled online, click HERE.