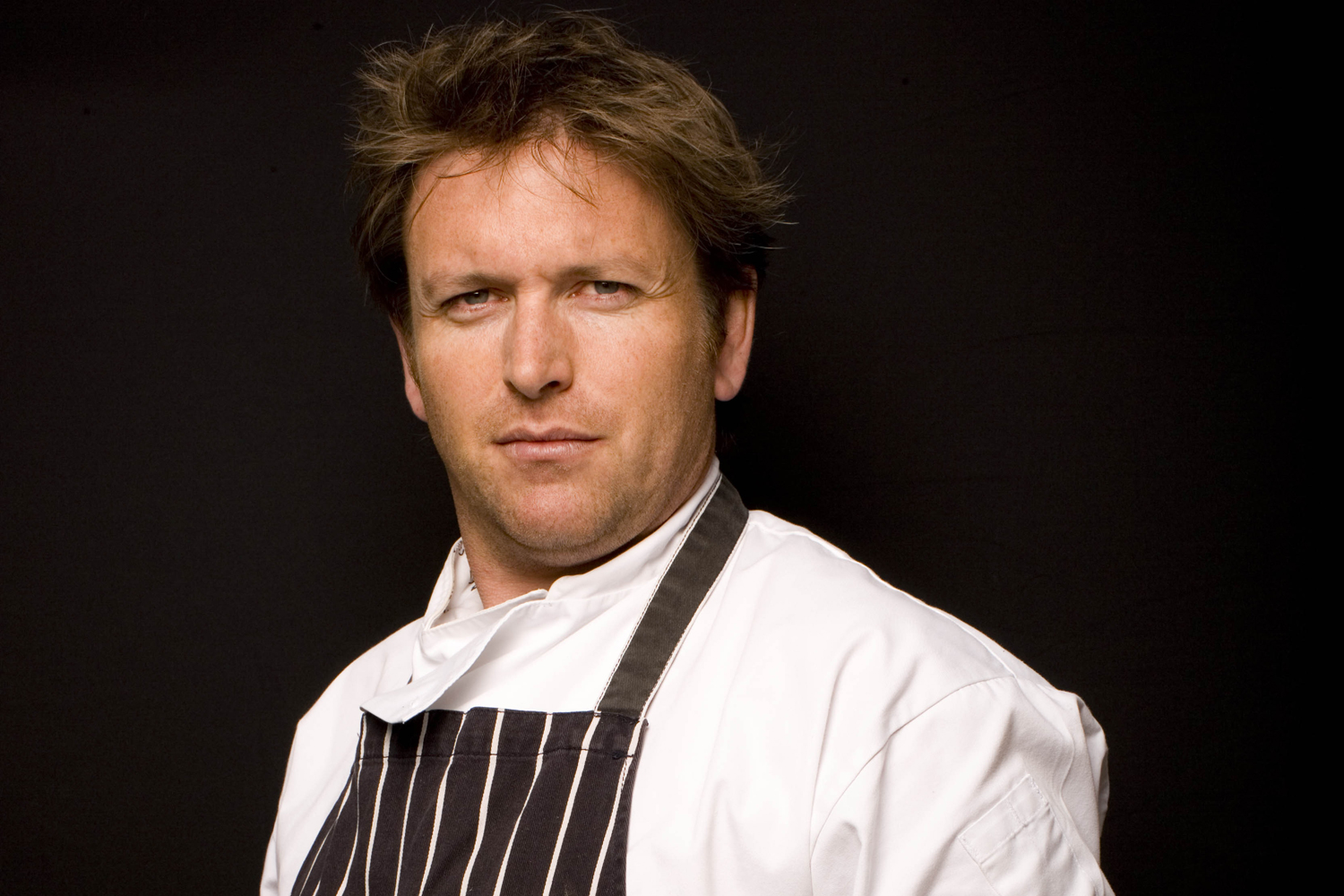 That is pretty left field.

After Chris Evans resigned from his position as presenter on ‘Top Gear’ earlier this week, it was understood that he wasn’t going to be replaced and Matt Le Blanc would step up to the role of lead presenter on the show.

That might be completely wrong though as a surprise name has recently had his odds massively slashed on becoming the new face of the show and that person is none other than TV chef and ‘Saturday Kitchen’ presenter James Martin. Here’s what a Paddy Power spokesman had to say about the development:

James has gone from 20/1, a real long shot, to shooting to the top of the market, we now price him at odds-on 5/6 – installing him as favourite due to public demand.

Steve Coogan is joint second with motorcycle racer Guy Martin with odds of 6/1. 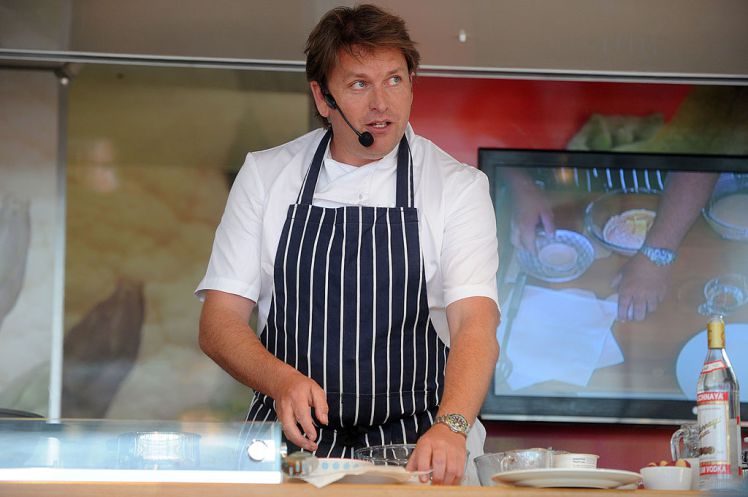 The BBC have said that they have no immediate plans to replace Evans and that the odds being slashed were ‘pure speculation’. They stopped short of full on denying them though, which makes you think that there might be something in them you know.

But could James Martin do a good job on ‘Top Gear’? He has previously written a motoring column for the Mail on Sunday, so he at least knows about cars some and he’s fairly decent and popular on ‘Saturday Kitchen’ so why not? He can’t be any worse than Chris Evans, right?

Gotta be quick though – the new series starts shooting in September. If not Martin, maybe check out one of the alternatives we came up with.