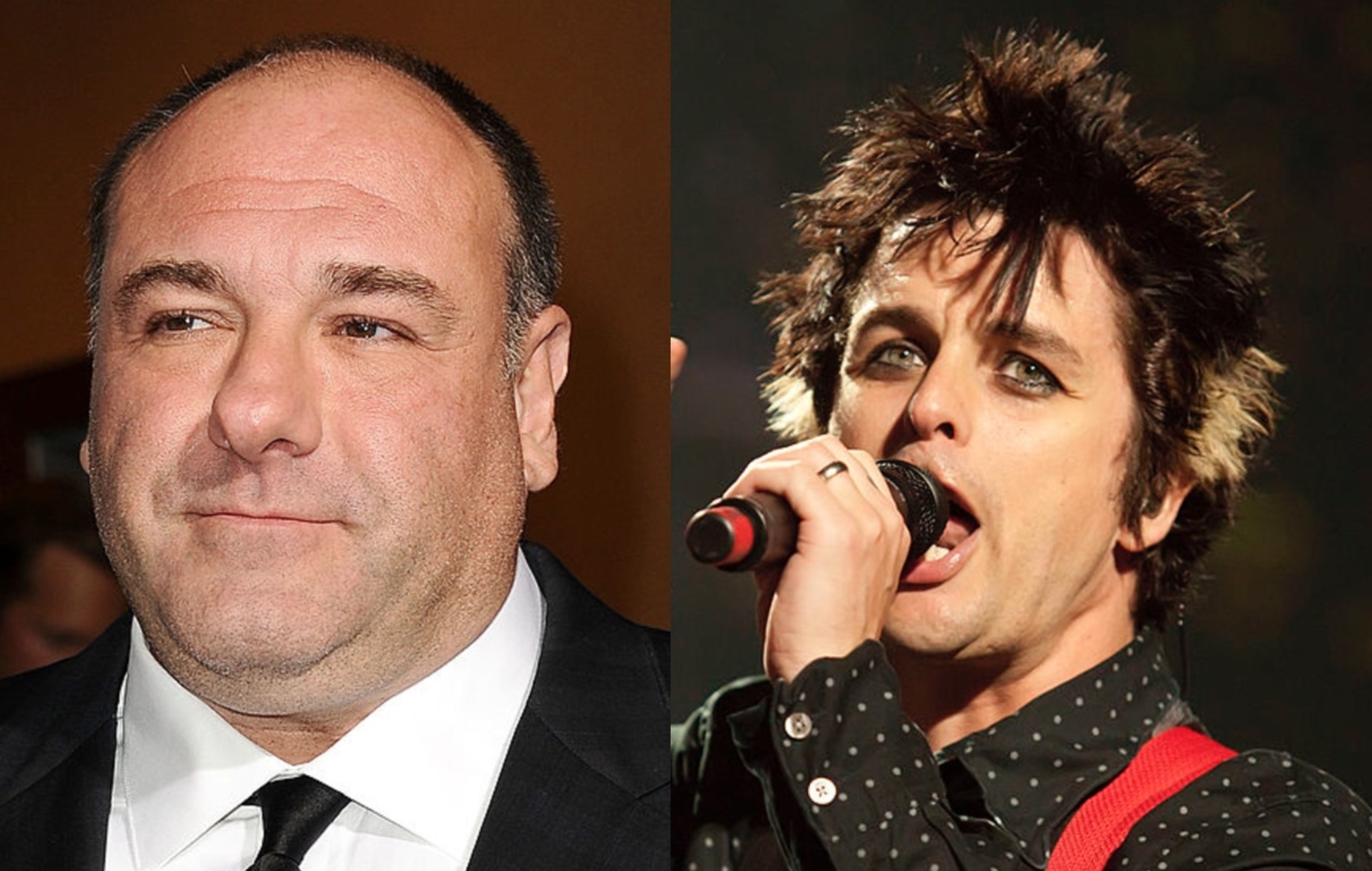 James Gandolfini has a huge place in a lot of people’s hearts for his portrayal of Tony Soprano in the show of the similar name and amazingly we’re still finding out more about him that makes me like him even more.

Michael Imperioli – who played Christopher in ‘The Sopranos’ – posted a picture on his Instagram of both he and Gandolfini messing around with a guitar which prompted one fan to ask what kind of music Gandolfini had been into during his life. Surprisingly, Imperioli replied and revealed that he would regularly blast out ‘Dookie’ by Green Day on his record player whilst he was hanging out in his trailer waiting to shoot.

Get a load of this interaction: 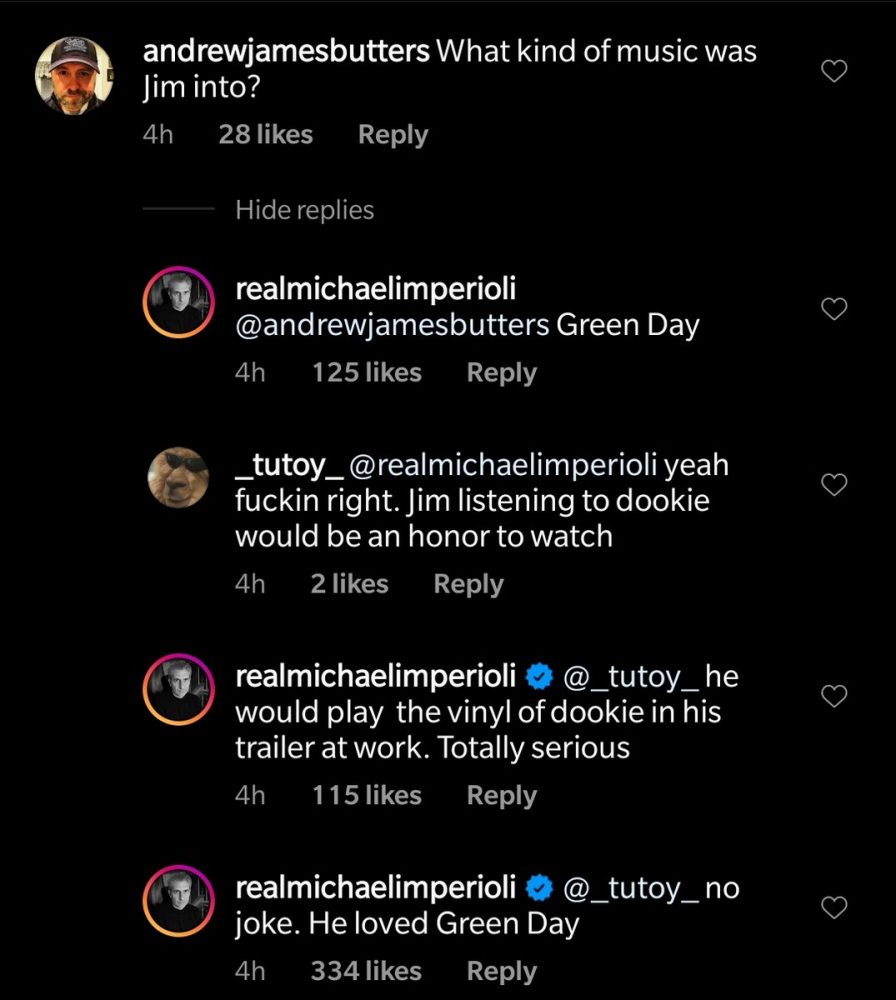 Lol if this is true – and there really isn’t any reason for it not to be – it’s one of the funniest things ever. I don’t think I would ever have imagined James Gandolfini rocking out in his trailer to ‘Basket Case’ or ‘When I Come Around’ but now that I have I’m not sure if it’s an image I can get out of my head.

It’s so funny that he loved an album heavily associated with 90s slacker punks when he was some old fat man. It’s awesome.

Gonna go blast ‘Dookie’ now and drink a beer because it’s the summer. RIP James Gandolfini – the gift that keeps on giving.

For more of the same, check out this story about Gandolfini threatening to kick the shit out of Harvey Weinstein. Legend.