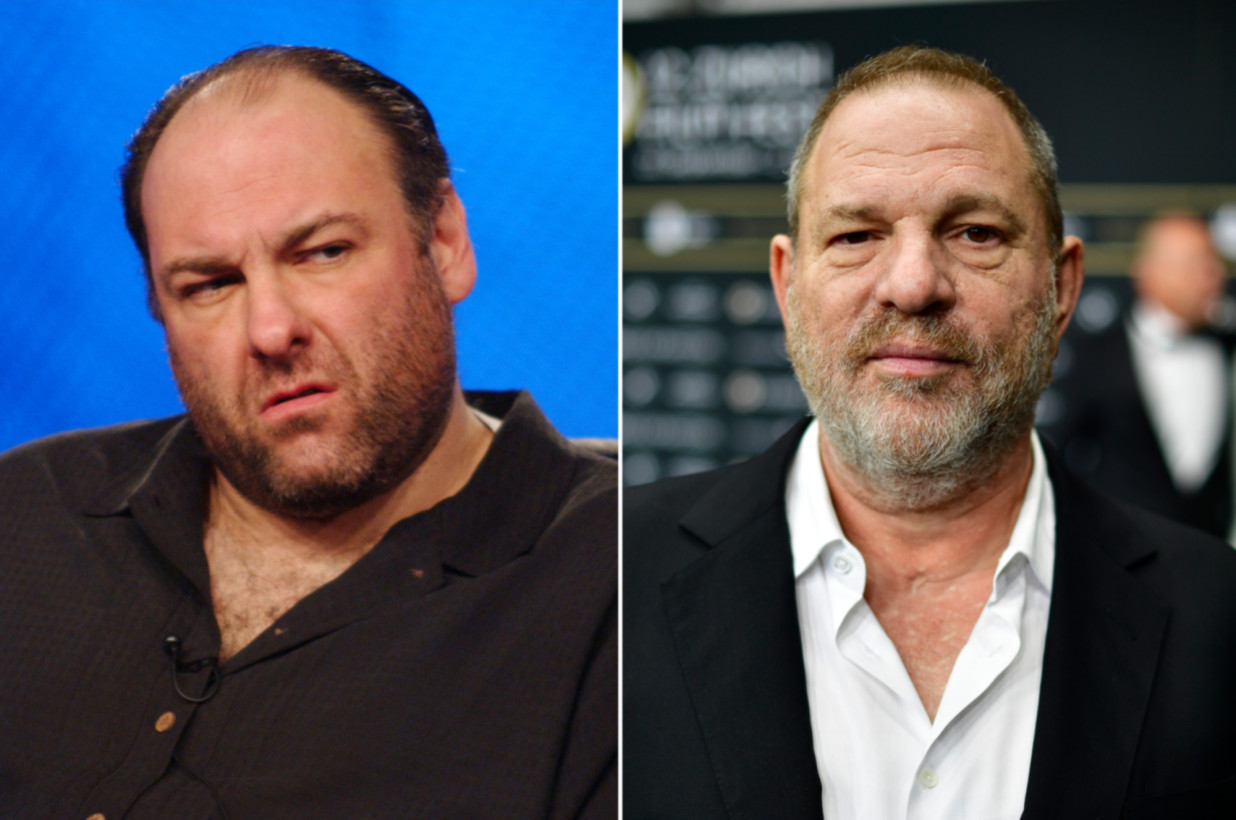 There aren’t many people out there that truly embody their most famous role, but James Gandoflini and Tony Soprano are pretty much locked together forever and even though Tony was objectively a completely awful person, everyone who has ever watched the show absolutely loves him and therefore loves Gandolfini too by default.

Turns out that Gandolfini was a pretty good guy though anyway as this story about him threatening to kick the shit out of Harvey Weinstein when he was still the number one dude in Hollywood illustrates. I wish it was about how he found out that Harvey was a piece of trash abusing women and kicked the crap out of him because of that, but it is about Harvey trying to make him doing something he doesn’t want to and Gandolfini standing up to him.

The story was told by Michael Imperioli and Steve Schirripa – who played Christopher Moltasanti and Bobby Baccalieri on ‘The Sopranos’ respectively – on a recent episode of Joe Rogan’s podcast: 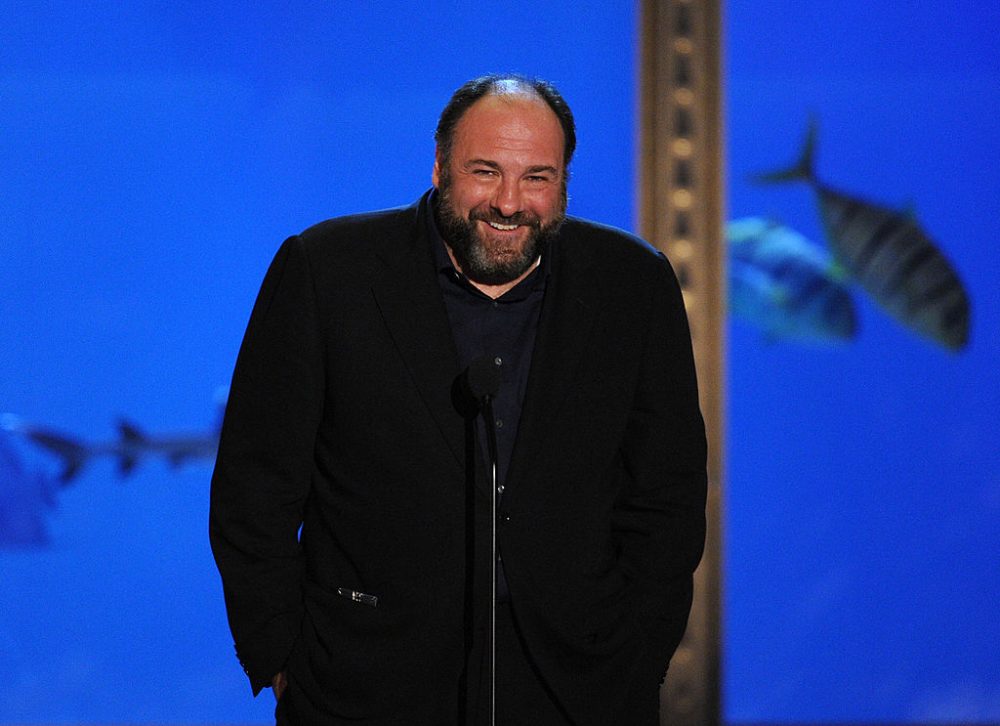 I was in Jim’s trailer and he had just did the movie with Brad Pitt, a mob movie, and he said ‘Harvey Weinstein called and he wants me to do Letterman and I said I don’t do talk shows.

I mean that’s kind of a dumb reason to beat someone up and he didn’t exactly do it to his face or whatever, but it’s still a cool story that makes me love him even more. RIP James Gandolfini.

For more of the same, check out this story about him almost replacing Steve Carell in ‘The Office’. What?