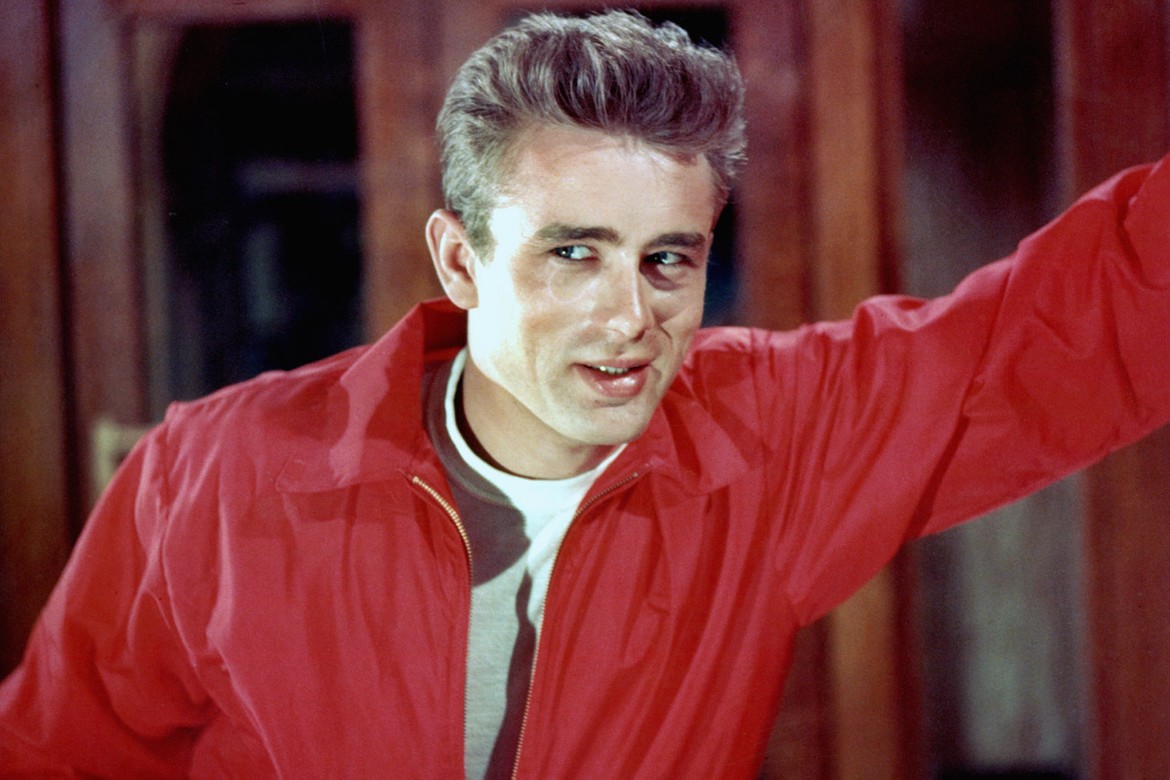 More than 60 years after his last film, Hollywood legend James Dean is returning to the screen in Vietnam War movie ‘Finding Jack’ – based on a novel about thousands of military dogs abandoned after the Vietnam War.

James Dean died in 1955, so how is he going to star in this film? With the use of CGI, of course – same way Paul Walker starred in ‘Furious 7’ and Oliver Reed appeared in ‘Gladiator’.

Just one thing though – Twitter isn’t happy about it:

I’m sure he’d be thrilled 🙄

Maybe we can get a computer to paint us a new Picasso. Or write a couple new John Lennon tunes.

The complete lack of understanding here is shameful. https://t.co/hkwXyTR4pu

Hard to think of a more grotesque sentence than “This opens up a whole new opportunity for many of our clients who are no longer with us.” (via @alex_shephard)https://t.co/2NM1Pj2hJe

Casting actors in films who have been deceased for many years and recreating them using CGI is seriously a terrible idea. Not just because it seems disrespectful to the actor, but also because it doesn’t allow the casting of new up and coming talent.https://t.co/ITw6kuJ2Si

this is among the most ghastly things to ever happen. https://t.co/Wx2NyIRG6L

This should go without saying, but the single greatest thing any actor brings to the table is their ability to make a human choice and surprise you within a scene. Something James Dean understood deeply.

What’s the big deal? If someone wanted to use my likeness in CGI form after I died – I’d say go for it. Of course the reason I feel that way is because I’m just a lowly blogger. If I was a legendary actor like James Dean, I’d probably feel different about it. I mean it is kinda screwed up that a film studio can just decide to stick him in a movie 50+ years after his death without his ability to refuse.

How does his family feel about it? I take it they own/sold the rights to James Dean’s likeness so will be happy to get paid just so a film studio can use their CGI granddad in a new movie. Which is fair enough. If you don’t like it, don’t watch it. Simple.

For the time rapper Ludacris had the most ridiculously obvious CGI abs in one of his music videos, click HERE.