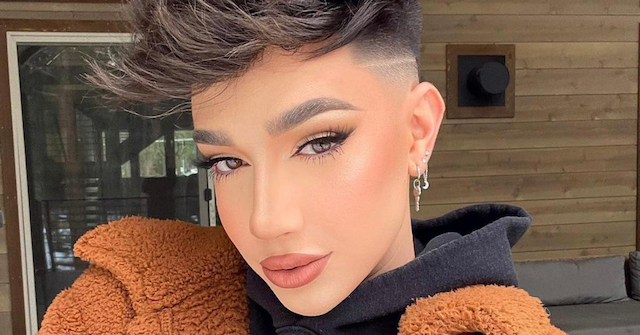 In news that probably won’t surprise anyone, 21 year old YouTuber James Charles has been forced to deny that he’s a creep after someone accused him of sending nudes to a 16 year old in the hope of receiving some himself.

The accusations were originally posted in a video on TikTok which was then widely circulated on both Twitter and Facebook, although it’s now been removed by the social media platfroms in question. Charles himself has moved quickly to deny the allegations, posting the following lengthy statement explaining what happened:

Kinda sounds like the guy got thrown under the bus there by his new ‘friend’ and that he was always out to set him up and get him cancelled, although I suppose that really depends on whether you believe Charles’ versions of events or not. That’s the big question here and I guess you wouldn’t really be too surprised to find that he was fully aware that he was sending nudes to underage kids given his sordid history.

His version does sound legit though so I think we’re going to believe him. For now.

For more of the same, check out when James Charles recently did a really weird pregnancy photoshoot with a fake prosthetic. Very strange.