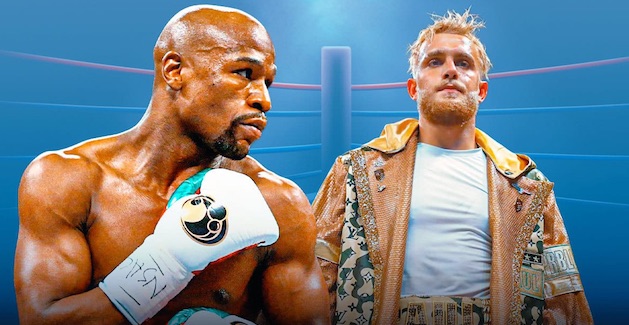 This is a very funny rundown.

It was probably the funniest moment of the year a couple of weeks ago when Jake Paul stole Floyd Mayweather’s cap and sent him into a rage of unexplainable proportion to what was happening to him and thankfully the much maligned YouTuber has now decided to talk us through a play by play of how it went down.

Paul was speaking to UFC legend Chael Sonnen when he said the following: 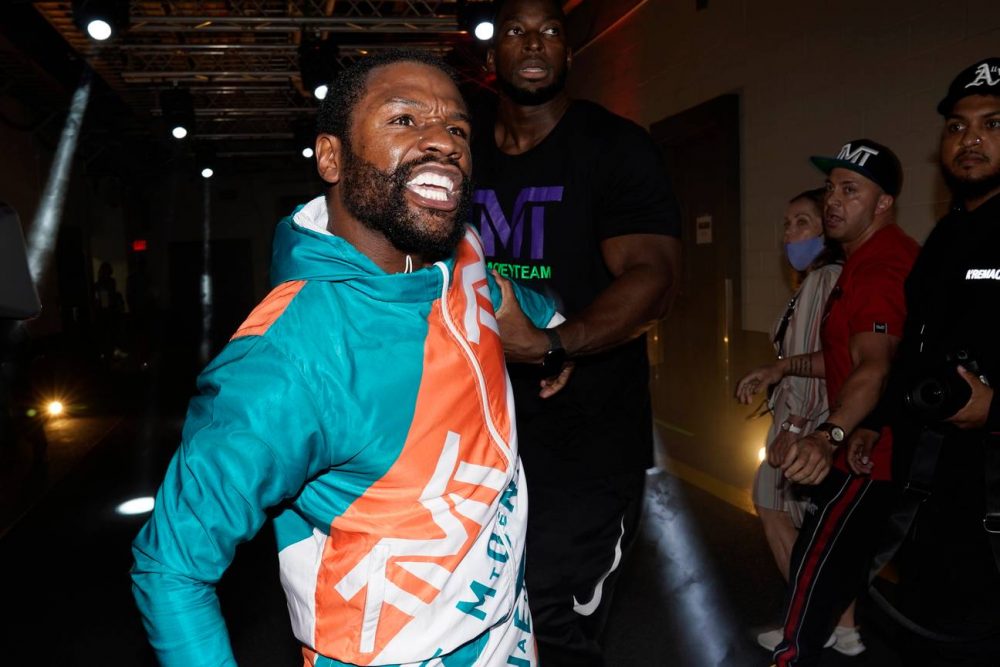 I didn’t think it was gonna go that viral. I thought it was gonna be like, ‘This is funny, Jake Paul is an immature little kid’ – which, by the way, that’s what I was going for.

I was [thinking], this is gonna be hilarious. I’m gonna be like a little kid stealing someone’s hat on the playground.

It was sort of sensory overload with everything that was going on,

There was like eight guys around me, all grabbing me, some hitting me in the leg. I’m holding onto [Mayweather’s] hat; I was holding onto his hat for dear life. I was like, ‘No! I’m not letting go!’

That was the main thing that they were concerned about. They were like, ‘Give us the f*****g hat! Give the hat!’ And I was like, ‘Nooooooo!’ And then finally they got the hat.

And then, yeah, I just see this angry Floyd Mayweather. I couldn’t believe it. One of his security guards had my shirt wrapped around his hand, and so I couldn’t get away.

He just comes running at me, and he’s throwing punches over the security guard, and I’m literally just like, ‘Oh, wow, this is crazy’.”

The funny thing about it was that none of the punches were even coming close to me, and he actually punched his own security guard in the side of the head. But, yeah, [it was an] absurd moment, hilarious.

That somehow makes the whole escapade even stupider/funnier. I know that we all saw Floyd completely lose the plot about it all, but it’s even dumber when you hear how desperate all his security guards were to get his stupid little hat back and how Jake Paul was clinging onto it for all that he was worth. Truly 10/10 banter.

For more of the same, check out when Jake Paul was accused of sexual misconduct. How come nobody has cancelled the idiot yet?