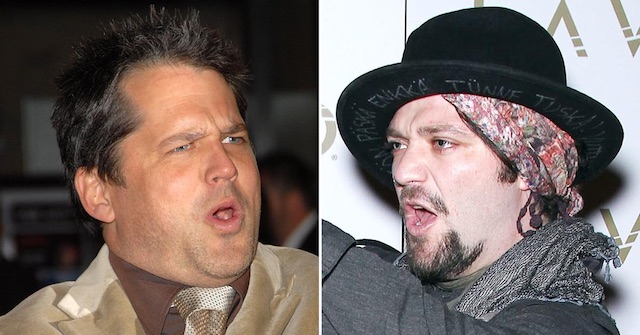 One of the sadder narratives of the year revolves around how Bam Margera has seemingly irreversibly fallen out with the ‘Jackass’ crew during the filming of ‘Jackass 4’ and is now constantly threatening them in social media posts – and it seems like it may be even worse than we imagined after this latest statement from director Jeff Tremaine.

It was revealed last week that Tremaine had taken out a restraining order out against Bam and he’s now explained his reasons for this, saying that Bam had straight up threatened his kids. TMZ shows this a series of text messages they’ve obtained that are allegedly from Bam to Tremaine: 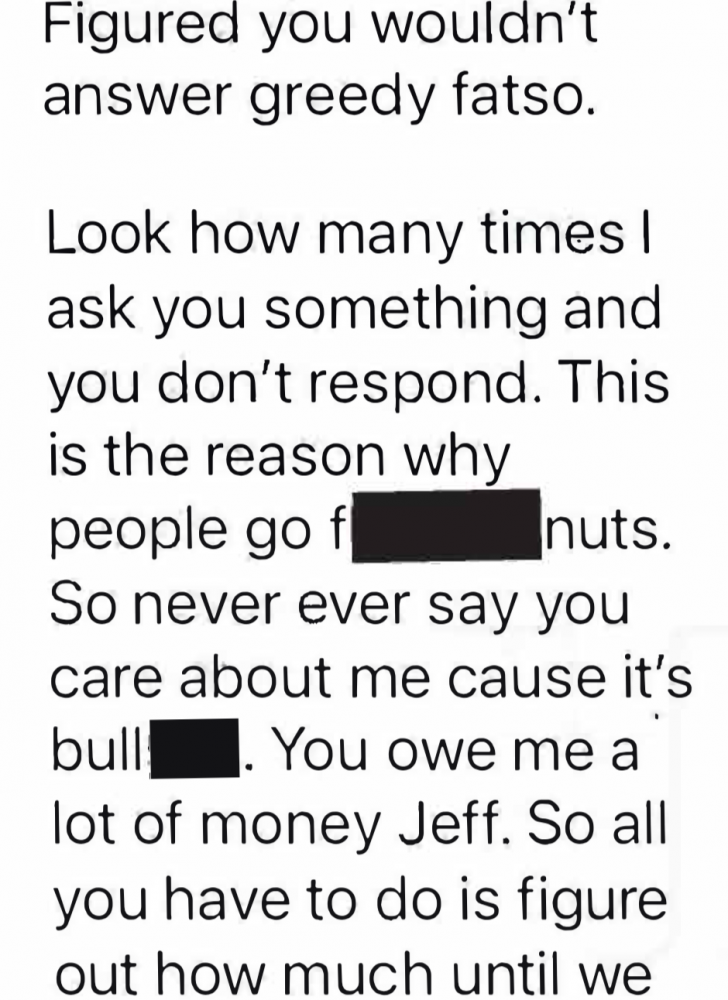 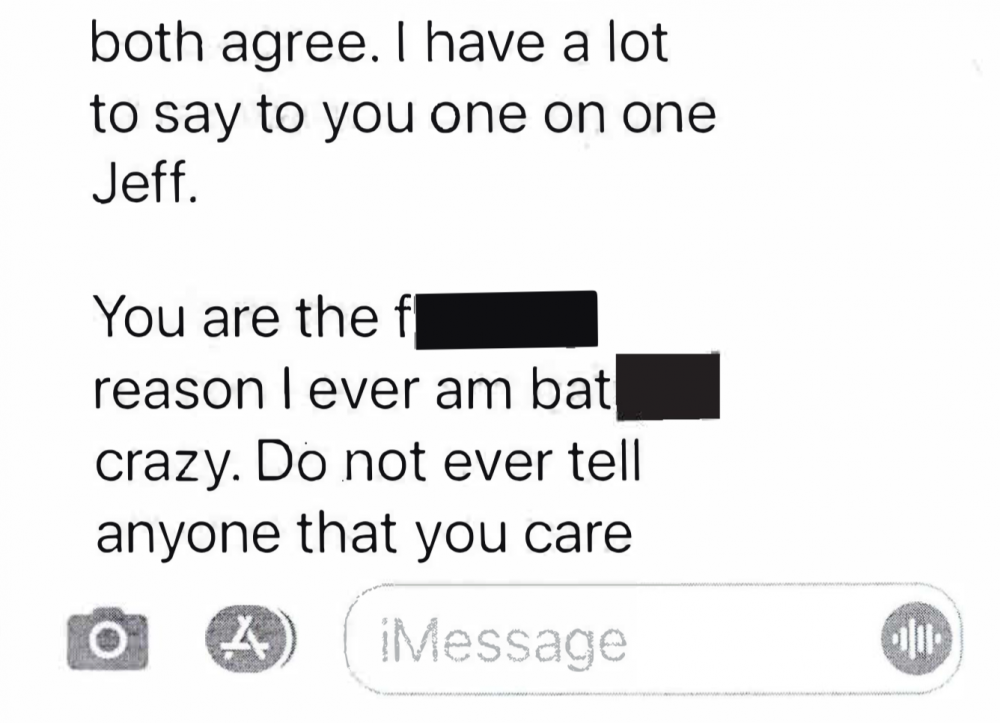 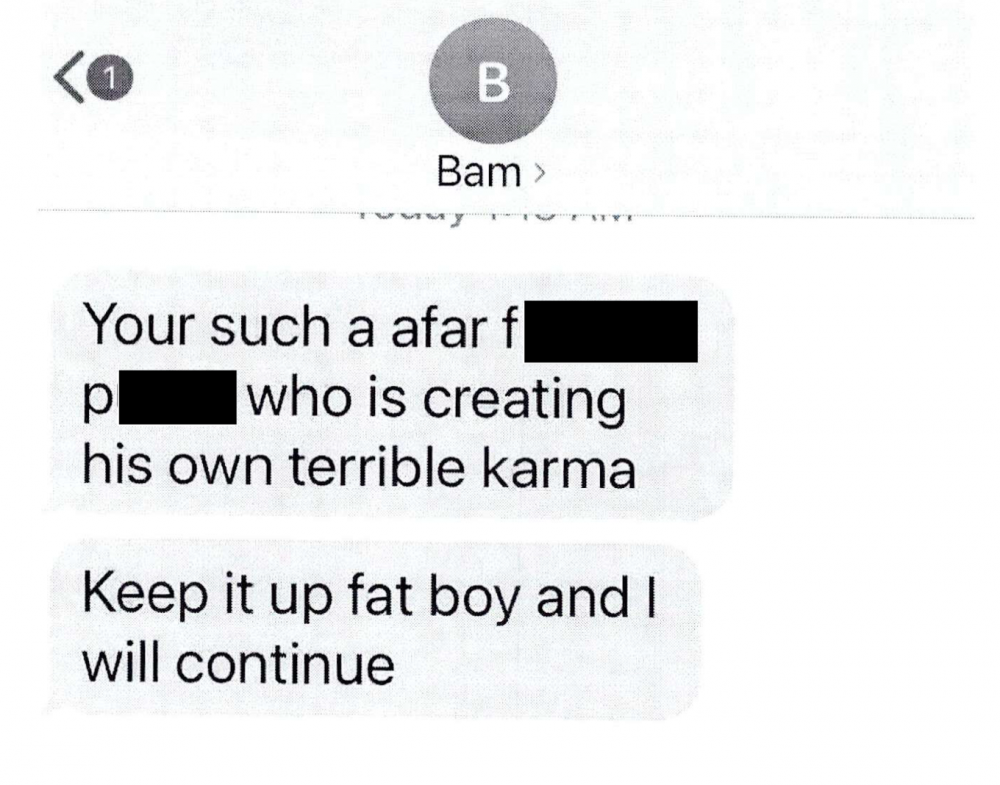 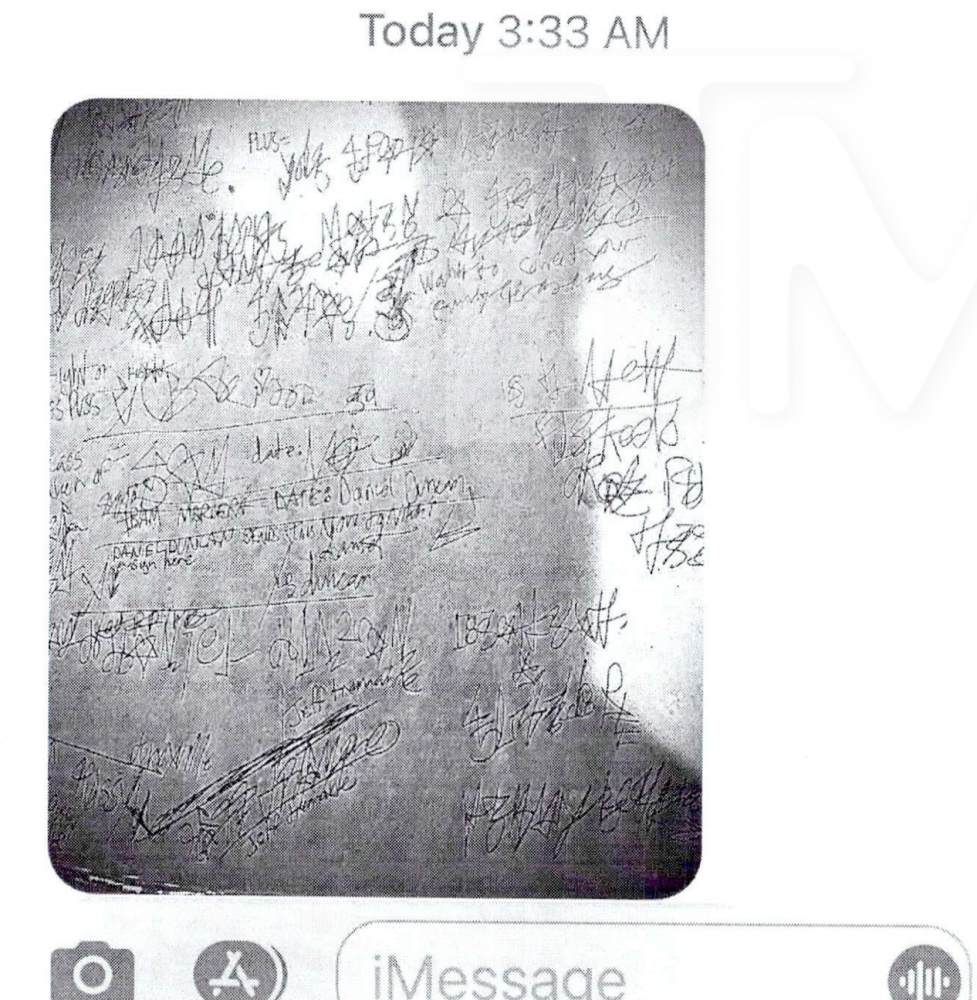 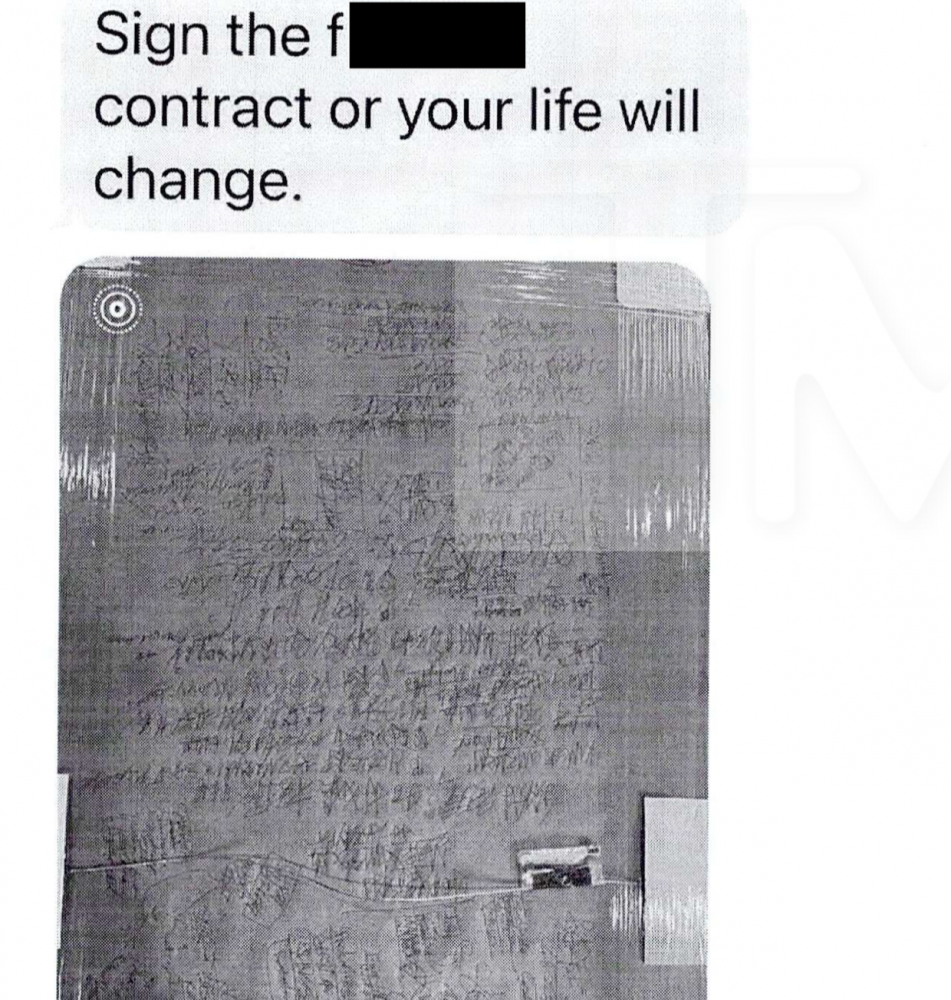 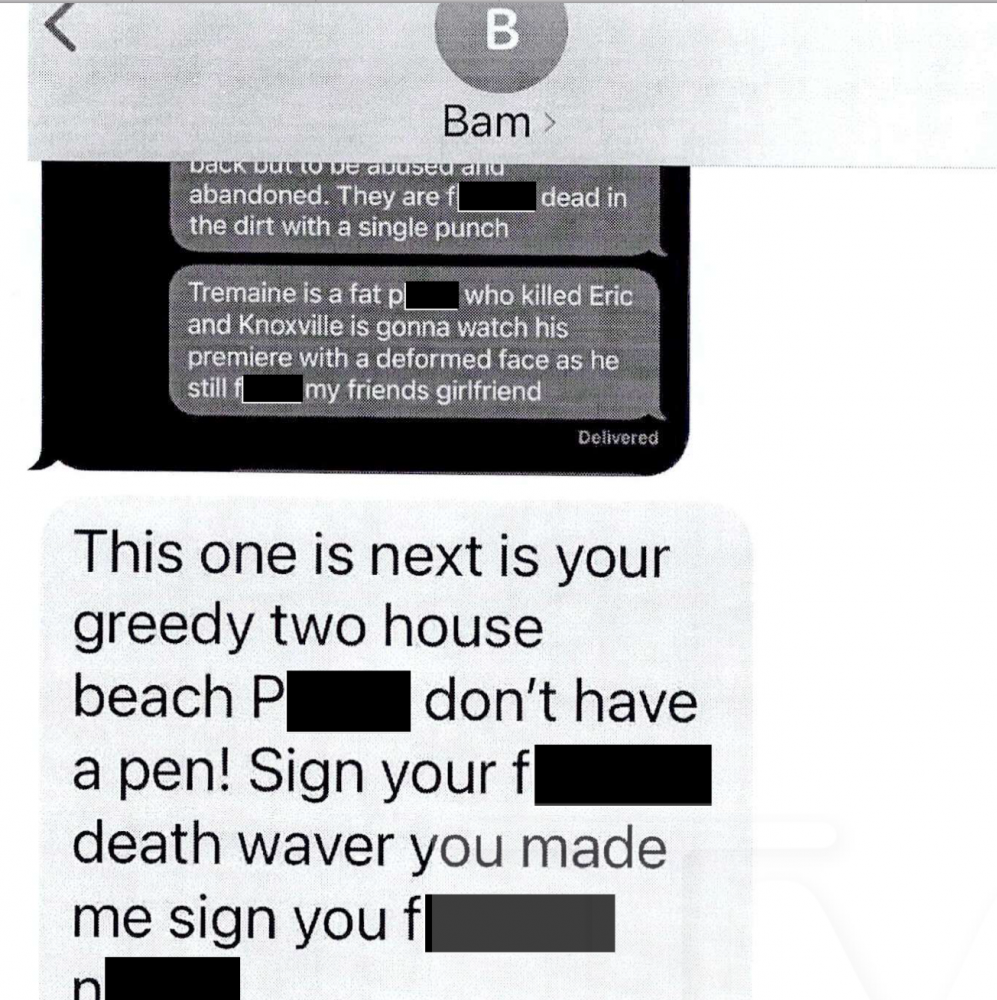 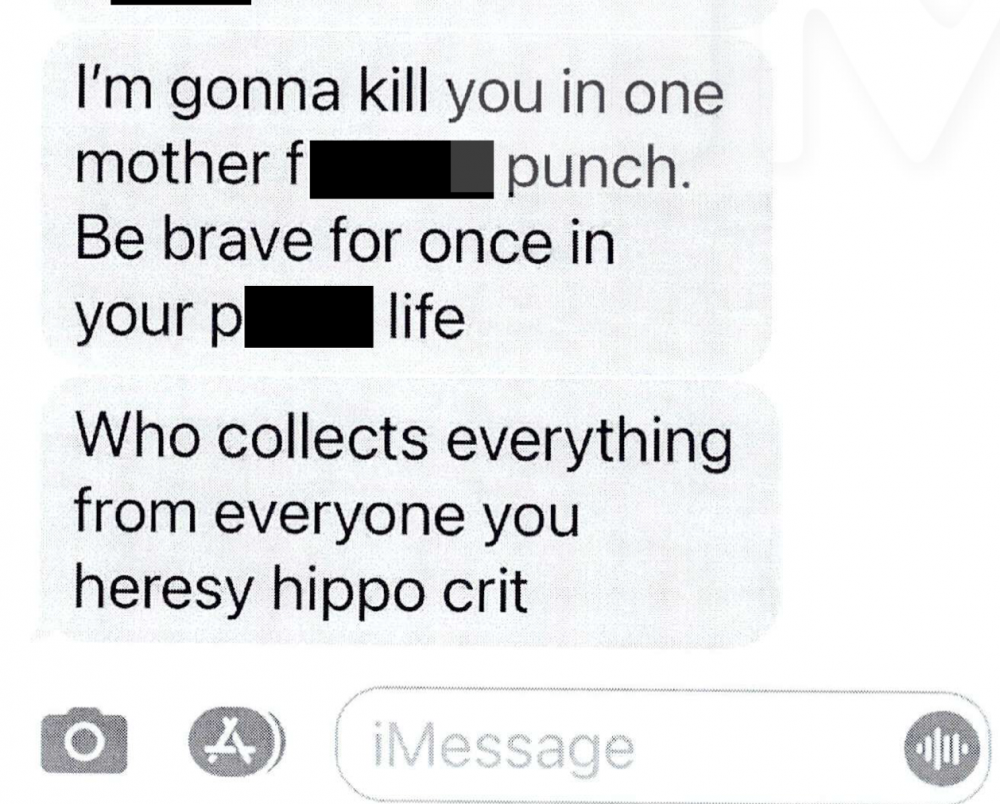 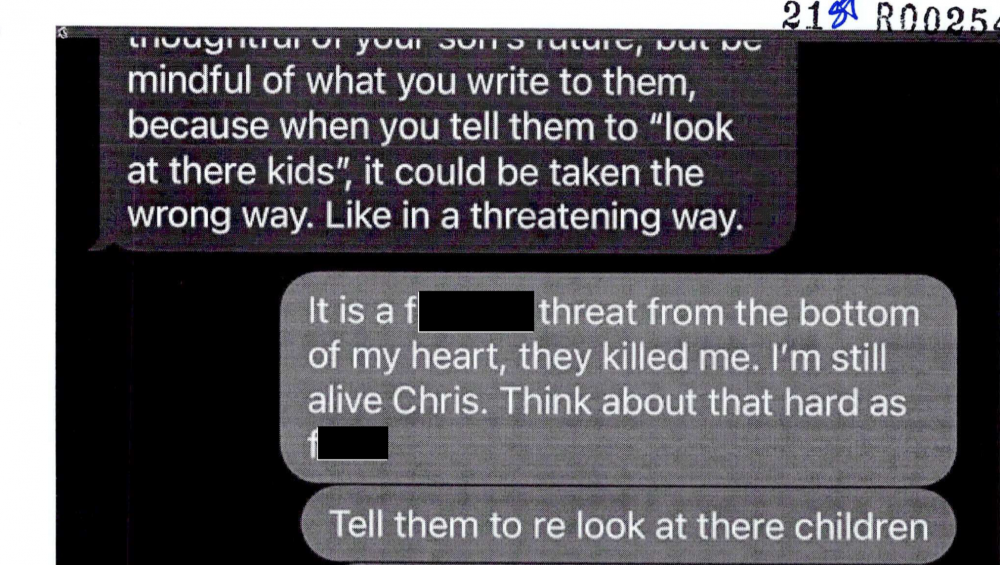 OK so there’s a lot to unpack there, not least Bam sending Tremaine a contract that he appears to have scrawled out himself on a piece of paper that probably doesn’t make any sense whatsoever. In any case, it seems like Bam – if it really is Bam – has definitely threatened Tremaine and his children so he probably has every right to take out a restraining order against the guy.

I don’t know the details of Bam falling out with Tremaine other than everyone involved seemingly saying that Bam was wasted throughout the shoot and got fired because of this and it seems like this is why the crew are refusing to pay Bam the money that they owe him, but even so I don’t think this is an excuse for Bam to threaten their lives or the lives of their kids. He’s not really doing himself any favours here and I hope that he ends up getting the help that he needs before something more serious happens here.

Guy is walking a tightrope and seems closer and closer to going off the edge. Some would even say that his behaviour is unforgivable at this point.

For more of the same, check out Bam’s story about the worst thing a ‘Jackass’ fan ever did to him. Kinda explains a lot.