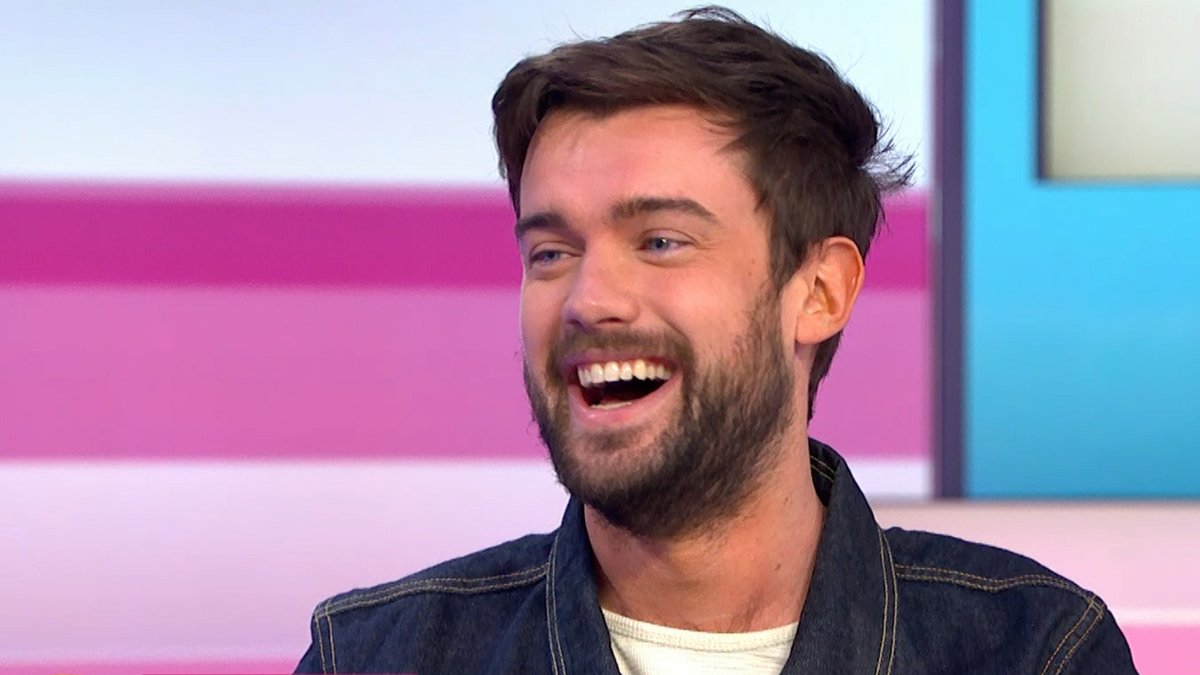 Jack Whitehall had a nightmare of a time last year when he was cast as Disney’s first openly gay character, attracting outrage online from those who believe only a genuine gay person should play a gay character on TV and film.

Nowadays he’s just waiting to slip up or for someone to dig up an old joke he made so they can really go to town on him:

Thing is Jack Whitehall isn’t even all that edgy, it’s just sad to see any comedian feel like they have to walk on eggshells when they’re trying to make people laugh. Hopefully he can be a bit like Ricky Gervais and double down on his comedy instead of apologising.

Here’s a good video by the always reasonable Jonathan Pie on the trouble with “woke” comedy:

For the comedian who told the best Donald Trump joke ever, click HERE. Definitely going to upset someone with that.