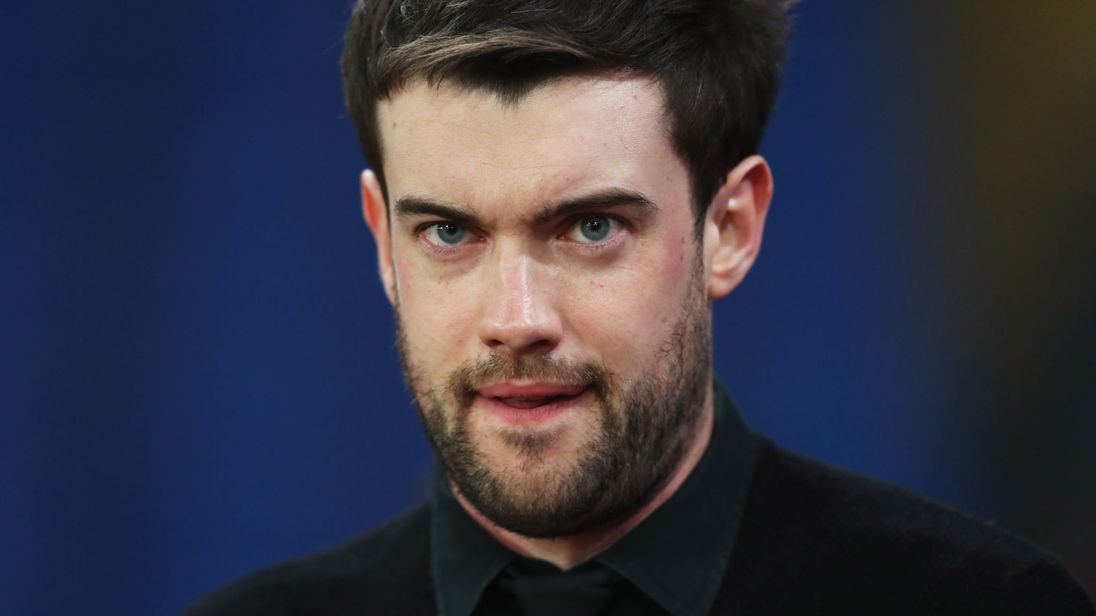 The backlash has begun.

A few weeks ago, Scarlett Johanssen was forced to quit her role as a transgender man in a major new Hollywood film after the outrage police went into meltdown because they thought a genuine trans person should play the role.

The UK’s own Jack Whitehall is now facing similar backlash after being cast as Disney’s first ever openly gay character.

Whitehall says he is ‘honoured’ to have been chosen for the part in 2019 release ‘Jungle Cruise’, but critics are angry that a genuine gay person wasn’t selected for the role instead. Do these people not understand the concept of ‘acting’? 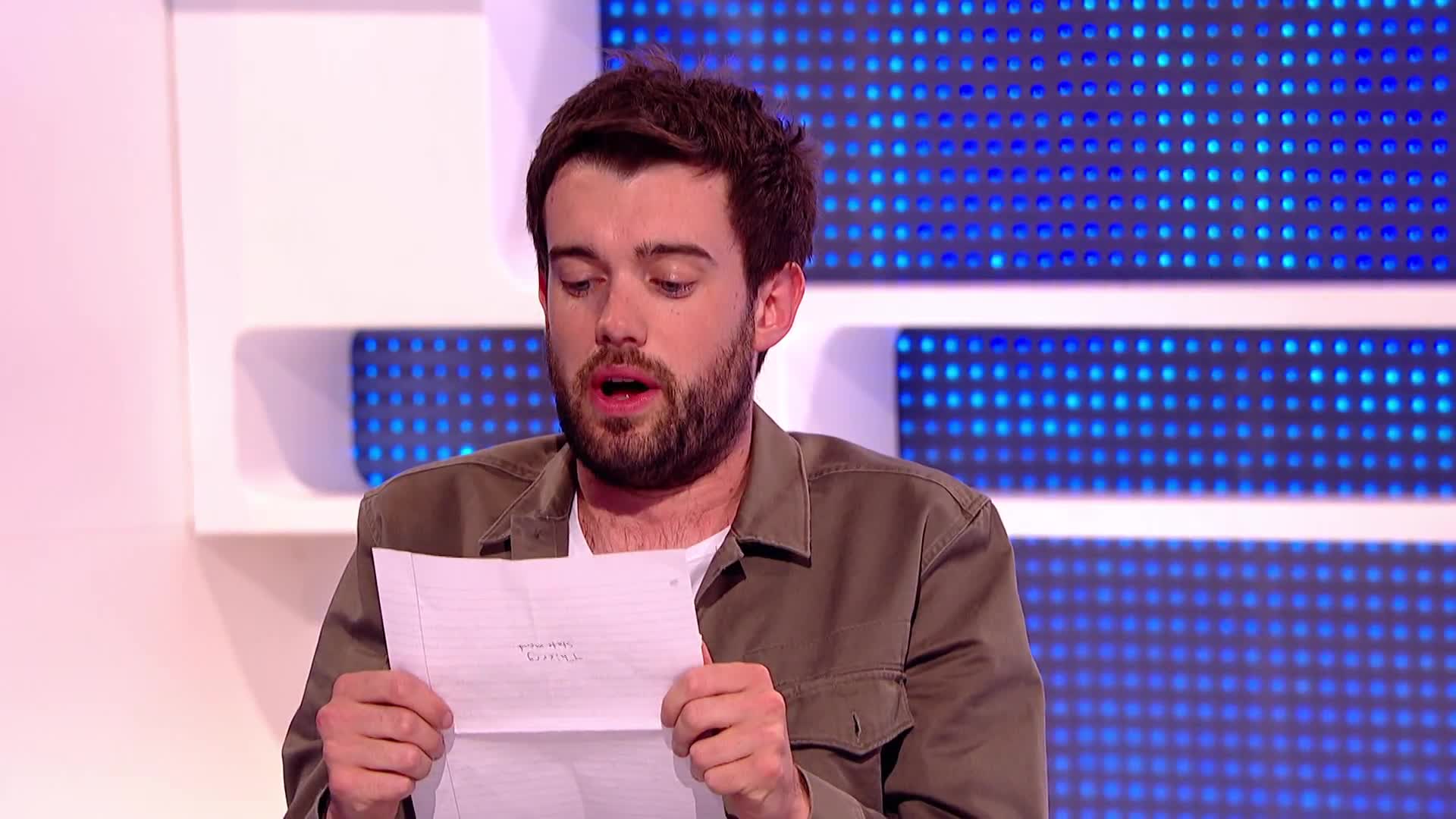 Here’s some of the outrage, first by actor Omar Sharif Jr:

Your first significant gay role will be played by a straight white man perpetuating stereotypes? Fail! This ship should sink.

Another actor, Chris Salvatore, told Disney they need to ‘do better’:

Such a dam [sic] shame it’s so hard to find gay actors to play gay roles in Hollywood.

It’s too bad there weren’t any out actors who are regularly called some euphemism for ‘too camp’ by casting directors, studios, networks, executives etc. for literally any role who were available for this Disney ‘first’.

At least some people are sticking up for Jack though, including (gay) Labour MP Wes Streeting:

Shock as actor is asked to play someone different from themselves. Isn’t that kind of the point?

Jungle Cruise is described by IMDB as being “based on Disneyland’s theme park ride, where a small riverboat takes a group of travellers through a jungle filled with dangerous animals and reptiles, but with a supernatural element”.

The Rock and Emily Blunt have also been given roles in the film – looks like Jack has officially hit the big time.

The best part about this though is that it looks like Disney won’t cave into the pressure from the perpetually offended and are going ahead with Jack as their man. I mean imagine being angry that an actor has been booked for a role where he pretends to be someone he isn’t. If only the producers behind the Scarlett Johansson film had the balls to do the same.

Next up – Idris Elba as the new James Bond.