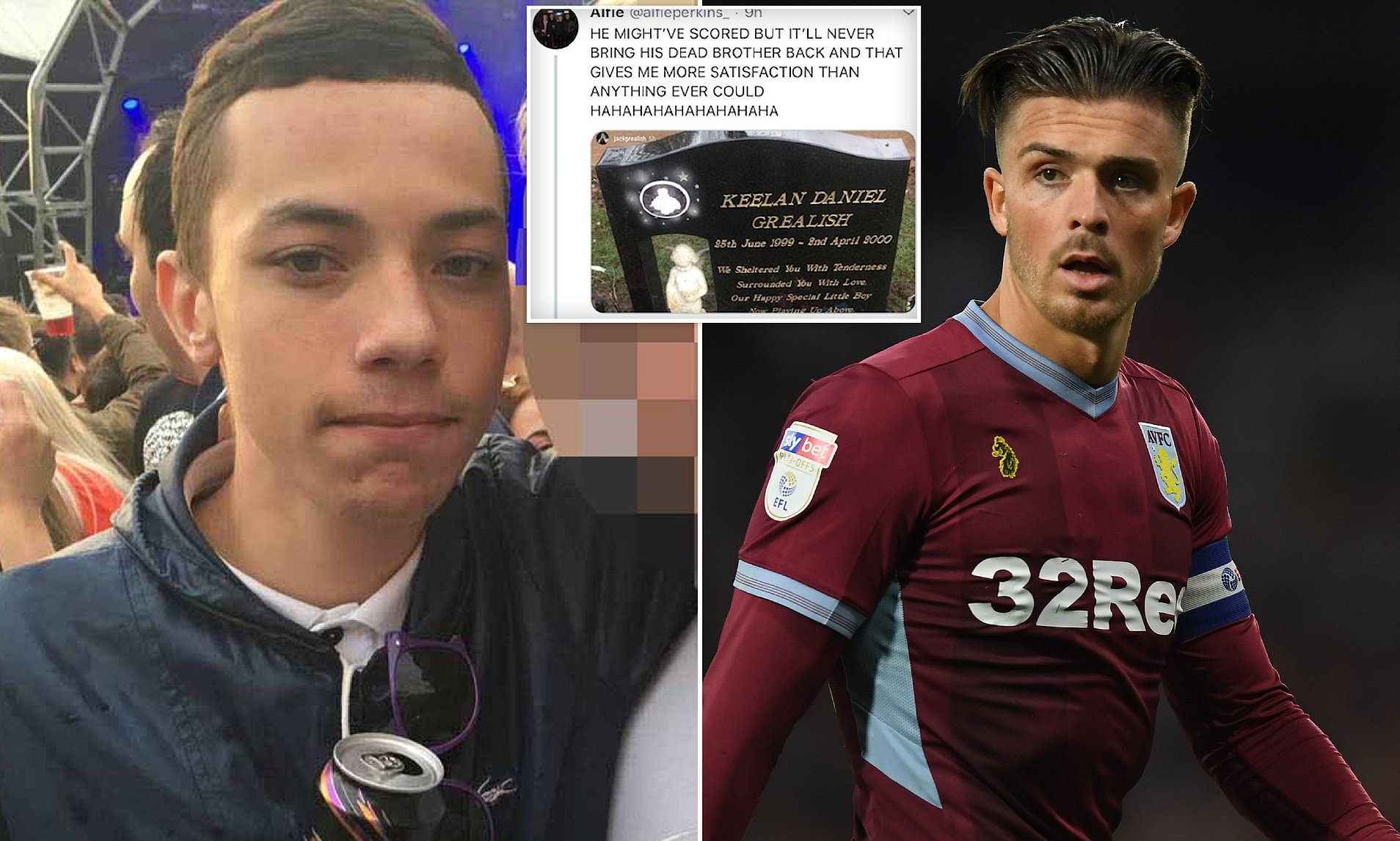 No sensible person would never wish a horrific car accident and/or skull fracture on anyone, but for anyone who likes to think about karma this story is pretty interesting.

Earlier this year we wrote about Twitter troll Alfie Perkins who mocked Aston Villa footballer Jack Grealish over his dead baby brother, Tweeting the following messages out after Grealish had scored in a 1-0 victory over rivals Birmingham City: 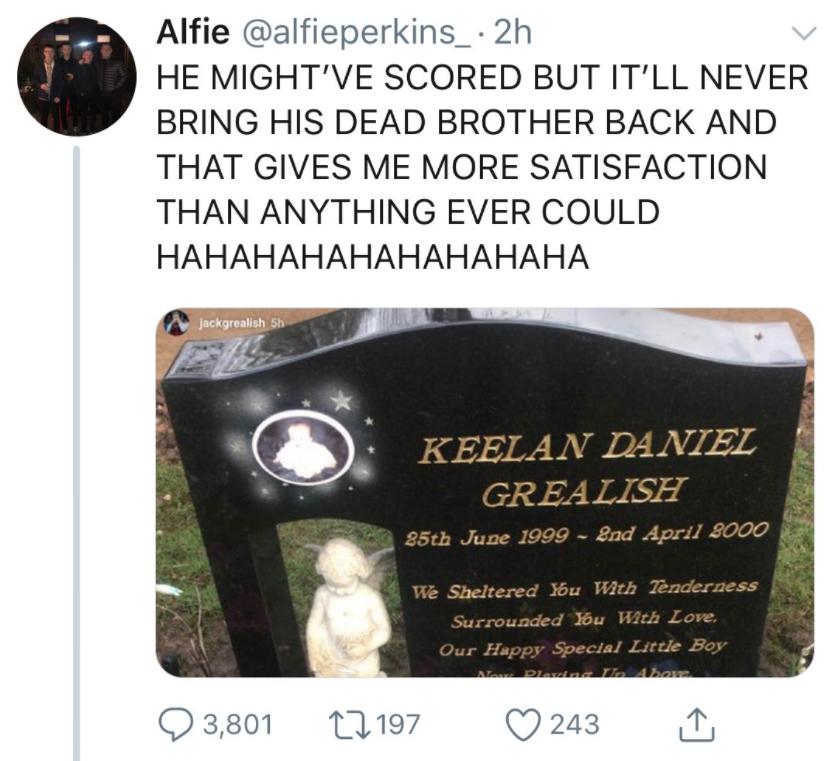 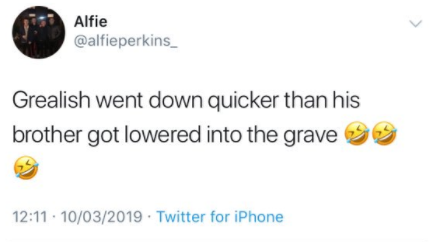 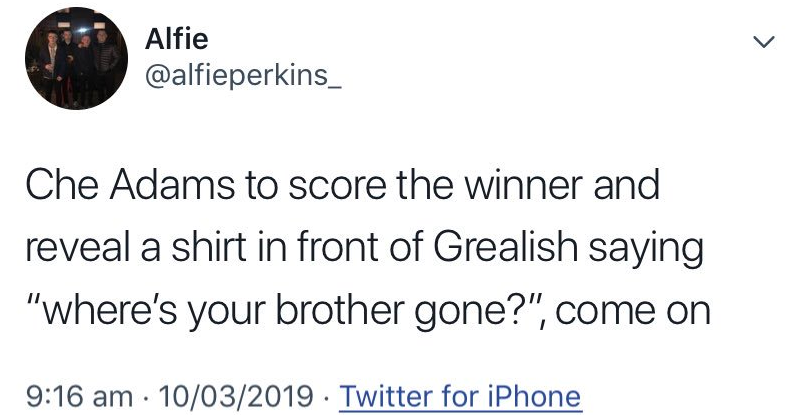 He also claimed he had ‘no regrets’ over sending the Tweets.

Birmingham City fan Alfie was banned for life by his own club for sending the Tweets out, but it looks like karma wasn’t done with him there because he’s now been left with a fractured skull after getting hit by a car.

This comes 2 weeks after he avoided a jail sentence for sending the vile Tweets earlier in the year (he paid a £350 fine instead).

According to the Mirror, Alfie claims that a driver failed to stop at a red light while driving at speed and hit him in Manchester city centre on November 2. He’s now looking pretty banged up in hospital: 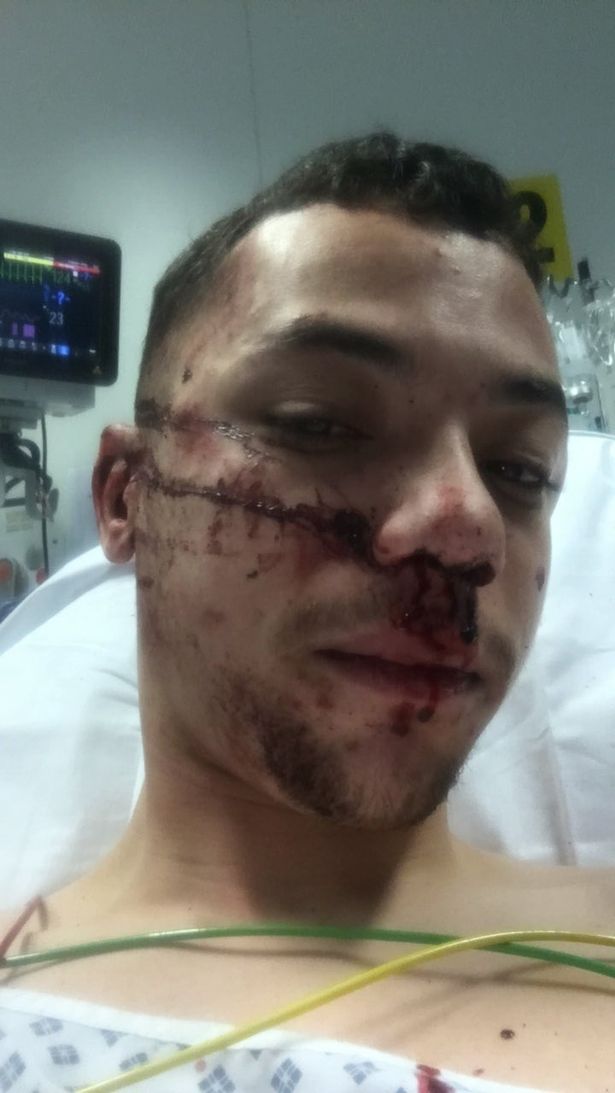 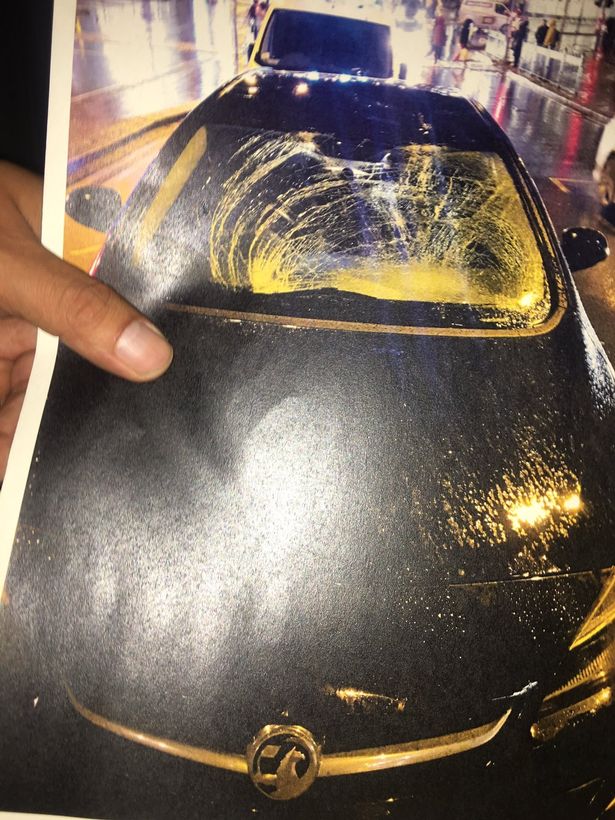 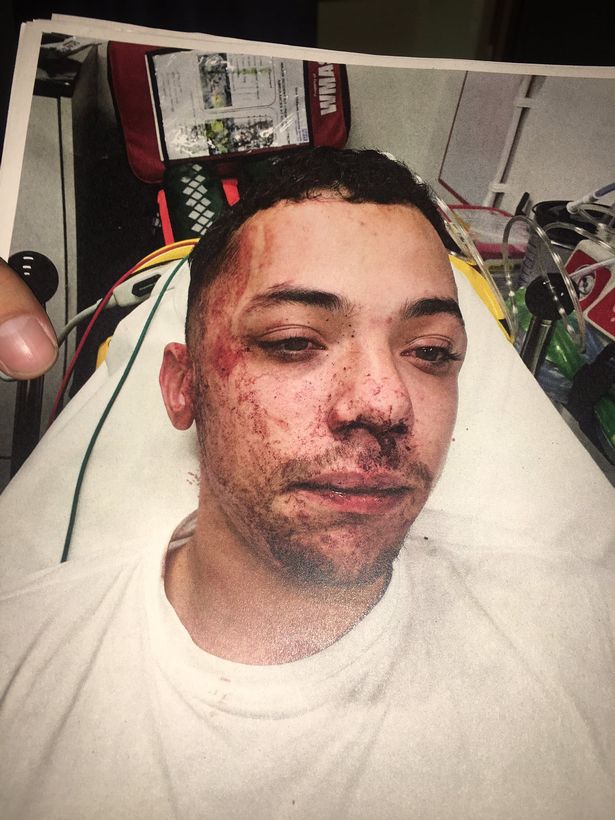 Like I said there’s no way of determining whether karma is real or not but when things like this happen to people who have behaved very questionably it does make you think. Not that awful things don’t happen to good people, but getting banned from your club’s football ground, named and shamed on the internet, stuck with a £350 fine and then having your skull fractured in a car accident all within months of his trollish behaviour might just be the work of something beyond. Just putting out there.

To meet the Russian troll princess who duped the mainstream media and the world, click HERE.