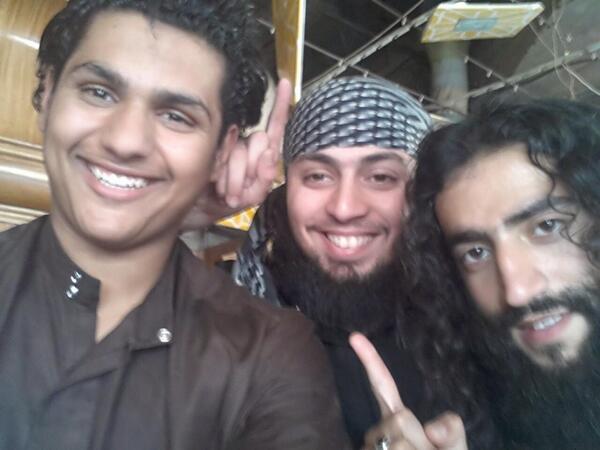 As we’ve seen before with a lot of lower level criminals, social media has generally made it easier to track down the bad guy. However you’d think a group who takes themselves as seriously as ISIS would be a bit more cautious when it comes to giving away their location by posting selfies of all things.

The guys that were working down out of Hurlburt, they’re combing through social media and they see some moron standing at this command.

And in some social media, open forum, bragging about the command and control capabilities for Daesh, ISIL.

And these guys go: “We got an in.” So they do some work, long story short, about 22 hours later through that very building, three [Joint Direct Attack Munitions] take that entire building out. 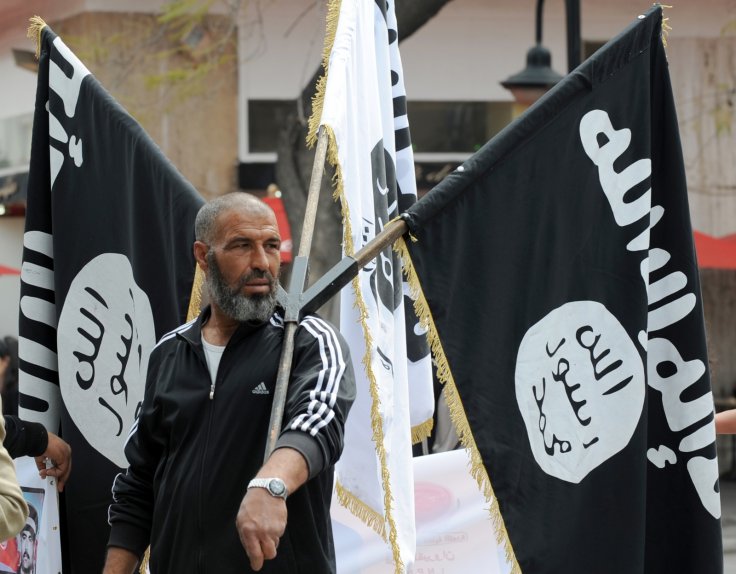 I always thought the scariest thing about uploading a selfie online was that it wouldn’t get any likes, but nope — getting tracked down by the US army and blown to smithereens trumps that pretty comfortably I think. But then we all know ISIS members aren’t the smartest bunch.