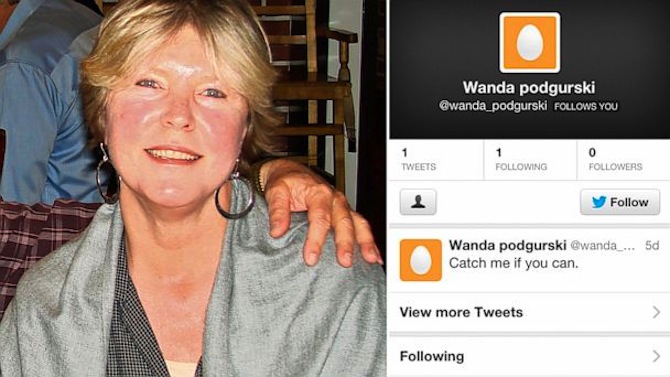 This lady was so convinced she’d evaded capture from the police, she began taunting them on Twitter and led them right to her location.

This lady was convicted of disability and insurance fraud in January and had been on the run since then. By June she fancied herself an elusive criminal mastermind and began taunting the police on Twitter. They ramped up the chase and apprehended her in Mexico on Monday.

Let this be a lesson in criminal humility. If you’re going to talk the talk make sure you don’t trip all over yourself and fall flat on your face when it comes to the walk. If it’s been a few months and things have quietened down — maybe they’ve filed your file under a bunch of other files — the thing NOT to do is call out the police on their failure to capture you. The police have feelings too. 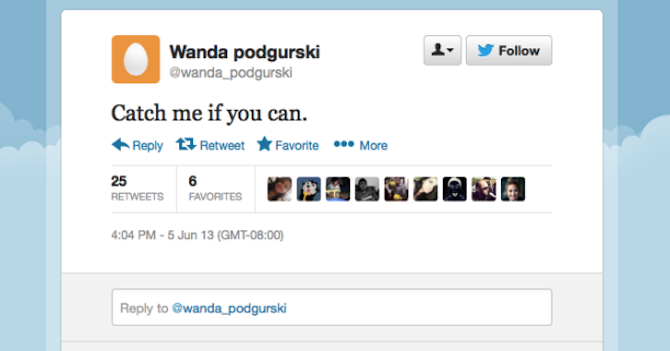 This middle-aged American lady could have found a comfortable, remote hideout and spent the rest of her days a free woman; baking cakes, playing Words with Friends and watching Judge Judy, but instead she chose to taunt the police and leave them a cyber trail to her location through Twitter.

Unless the plan all along was to get caught so she could join the scissoring party in prison, which based on that haircut can’t be ruled out.