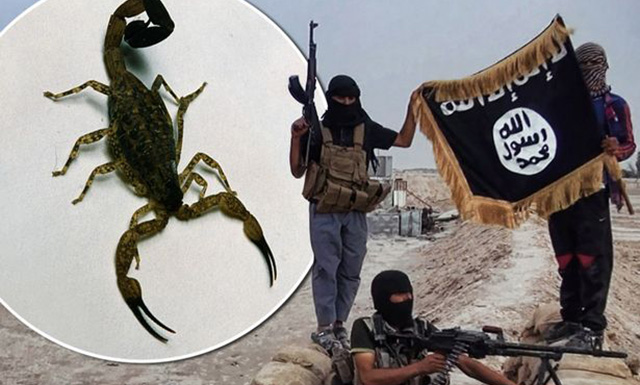 ISIS have just taken terrorism to the next level.

As if it wasn’t enough that experts think ISIS terrorists are going to turn themselves into Ebola suicide bombs some day, it’s now been revealed that extremists fighting for the Islamic State have started launching bombs packed with live scorpions.

Senior officials report that the scorpion bombs are being used against civilian targets in northern Iraq, blasting open and scattering scorpions everywhere, which is pretty much one of the scariest visuals we can think of. 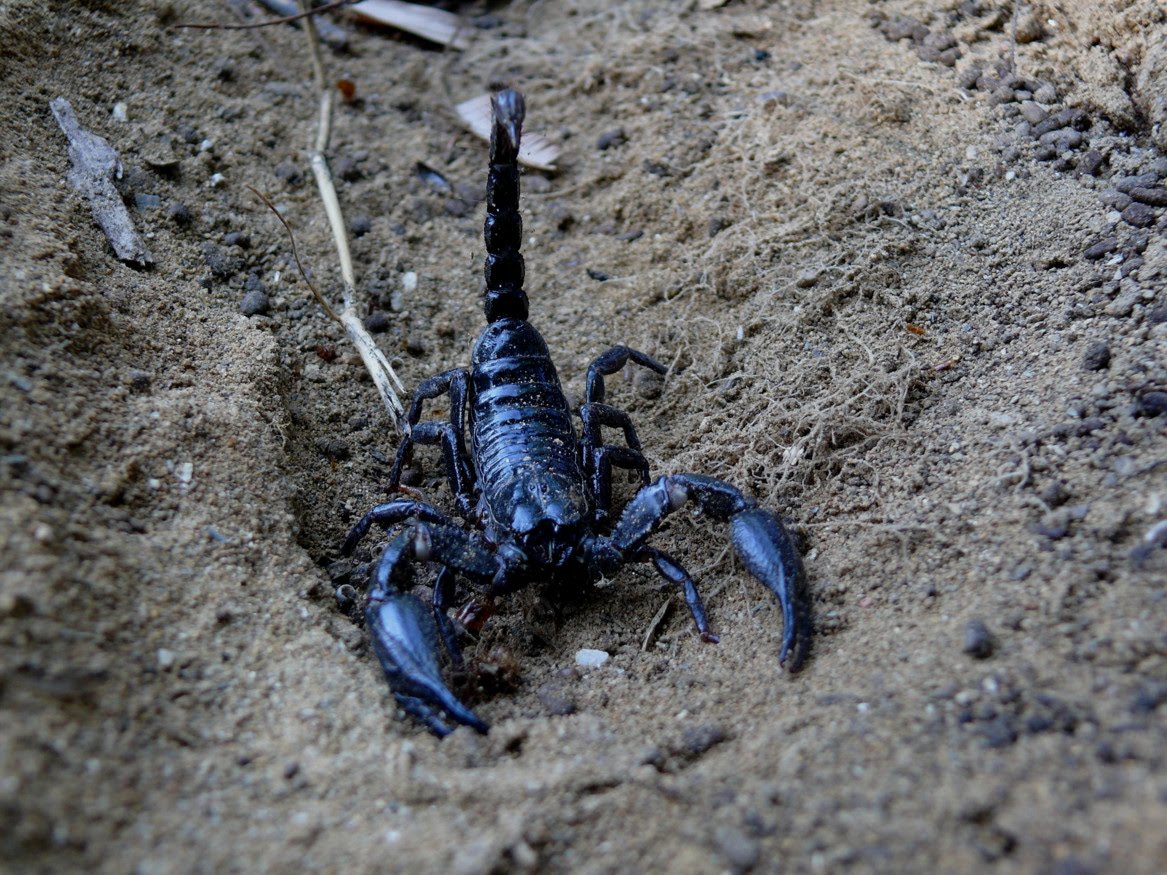 It’s madness. ISIS have improvised devices to launch them. They promote the fact that they are doing it and it creates panic. Scorpions are robust — even if they are launched a couple of miles, when the canister breaks thousands are flung out and start crawling around. The main thing is creating fear.

Well, they’ve definitely accomplished the ‘creating fear’ part. Absolutely savage move to even think of packing a bomb full of scorpions and just goes to show these guys need taking down now more than ever. Send in Task Force Black, ASAP!