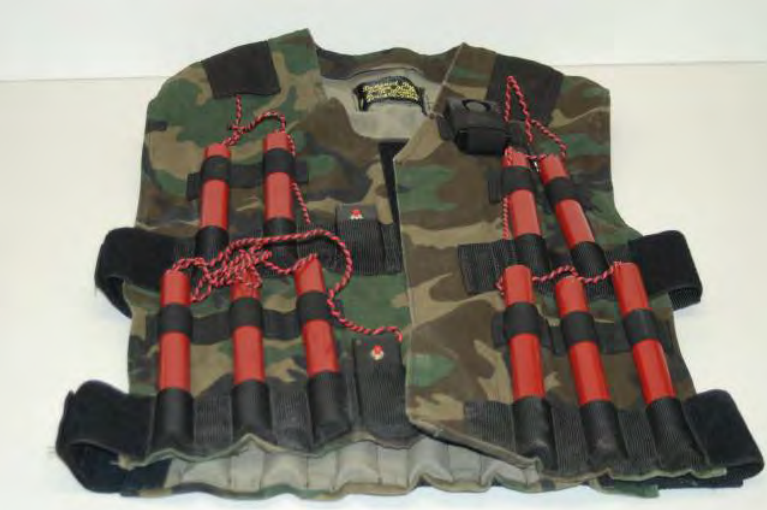 What are the two things people seem to be most afraid of in the world right now? Ebola & terrorism, right? So what happens if you combine the two? That’s right — Ebola suicide bombers, motherfuckers.

What with the Ebola virus spreading to Europe this week, you have to wonder whether this is just your usual media scare tactic, but according to some military experts ISIS are considering using Ebola as a suicide bio-weapon.

Capt. Al Shimkus, Ret., a Professor of national Security Affairs at the US Naval War College, said it could happen:

The individual exposed to the Ebola Virus would be the carrier. In the context of terrorist activity, it doesn’t take much sophistication to go to the next step to use a human being as a carrier. 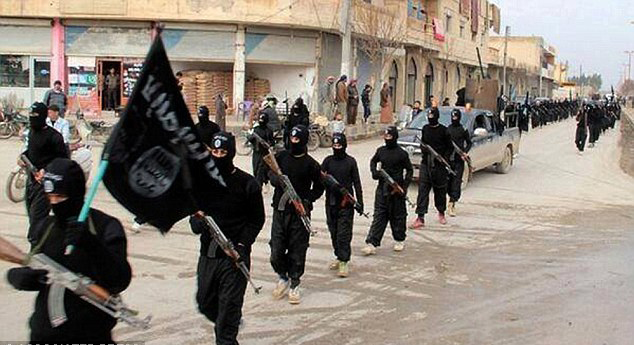 In some ways it’s a plausible theory — ISIS fighters believe in suicide and this is a potential job for a suicide mission. They are sufficiently murderous and well-informed to consider it, and they know that we’ve been remiss in the UK.

Fun times to be alive huh? If you haven’t got the low-down yet on what ISIS is all about, educate yourself here.