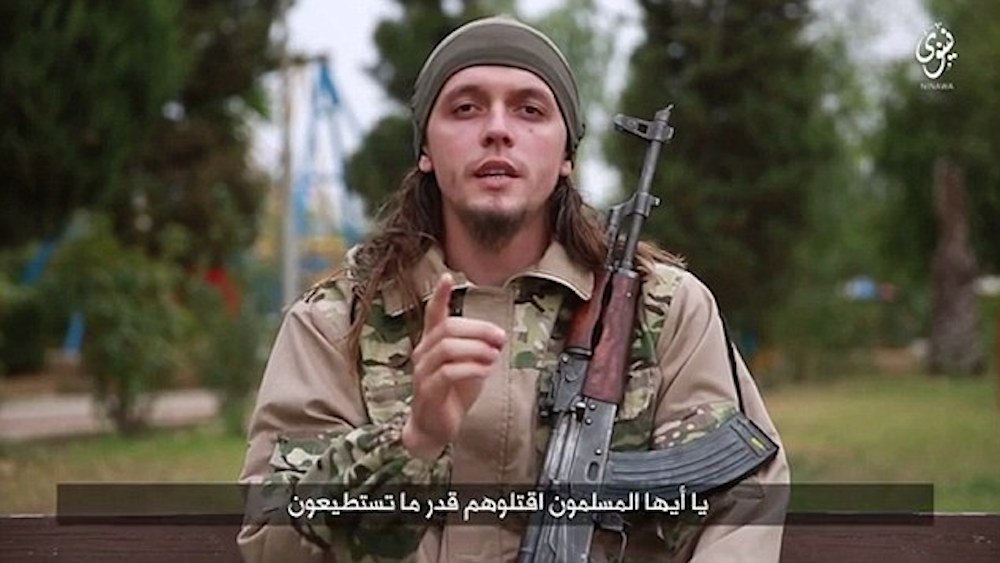 Watch out sinners, because your city has been named as the next ISIS target. The video below was released recently showing pro-ISIS militants armed with rifles, threatening the gambling hotspot as next on their hit list.

Apparently the video has been made as propaganda to coax local ISIS terror ‘lone wolf’ militants across the pond to carry out more savage attacks on Western areas.

This is all a bit of a worry as this threat comes in the run up to one of the most popular weekends for stag dos in Las Vegas. I reckon any stags prepping for the weekend might rethink their stay after hearing about the warning.

And Vegas ain’t the only area mentioned – the militants said that San Francisco was also at risk. As a result police are upping their security ahead of US national holiday 4th July in the nightclubs and along popular streets.

ISIS threaten pretty much everyone – not long ago they said that a London attack was imminent and they even said that they would consider obliterating the Queen. So yeah, it’s probably just an empty threat, but still – anyone in those areas of the world should be vigilant and keep an eye on any updates.