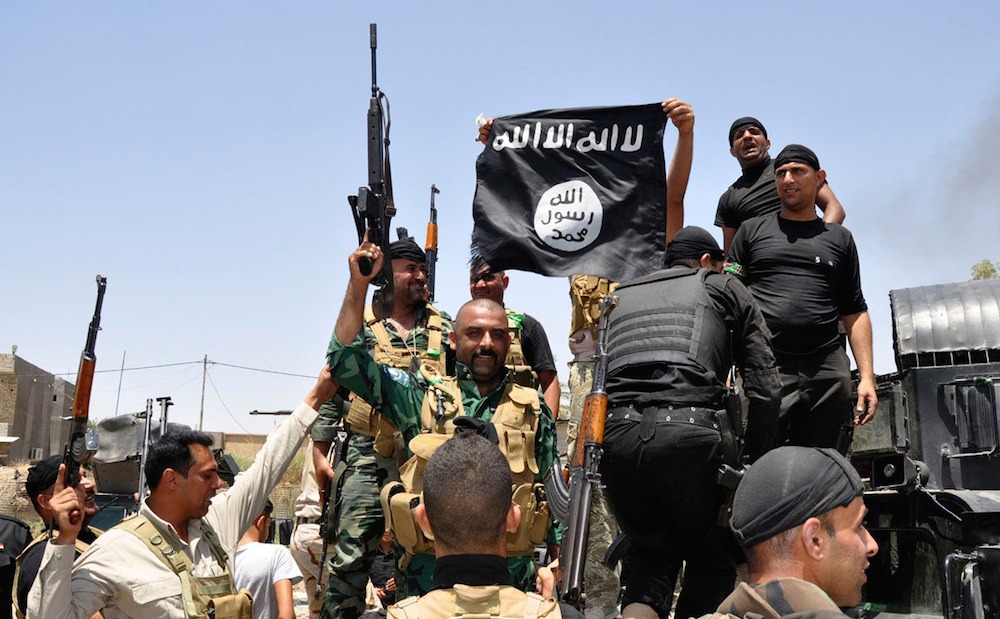 The Iraqi ambassador to the UN Mohamed Alhakim claimed today that the terrorist organisation is forcing Iraqi doctors to harvest the organs of their victims, in order to sell them on the black market and help fund their terror effort. The ambassador is calling for a full investigation from the United Nations into alleged mass graves of dead bodies with surgical scars and missing kidneys. At least ten doctors have also been killed by ISIS for refusing to take part in the operation.

The organ sales yield large profits. A specialized mafia is engaged in these operations, in addition to medical institutions working in other countries. Without coordination among these parties, such a trade cannot be sustained. The organisation also sells bodies and organs of injured people they arrest. 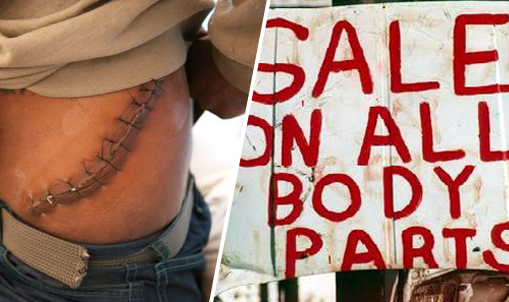 Completely and utterly grim. It’s surprising because ISIS allegedly have several hundred revenue streams to support the eight million people (including 10,000 active fighters) living in its territories – these include donations from all over the world, selling oil, looting religious sites for ancient artefacts and kidnapping people for cash, so it seems strange that they would need to stoop to something so completely gross when they seem pretty sorted. Having said that though, they are notoriously obsessed with raising capital to fund their operation so it also makes sense that they’re doing literally everything they can to get the cash that they think they need.

However, there’s still no solid evidence of this other than the claims of Al-Monitor and Alhakim, so they might not have stooped that low. Given their M.O. though, it would’t really be that surprising if they had. Utter bell ends – help troll them by watching and sharing these anti ISIS comedy sketches.