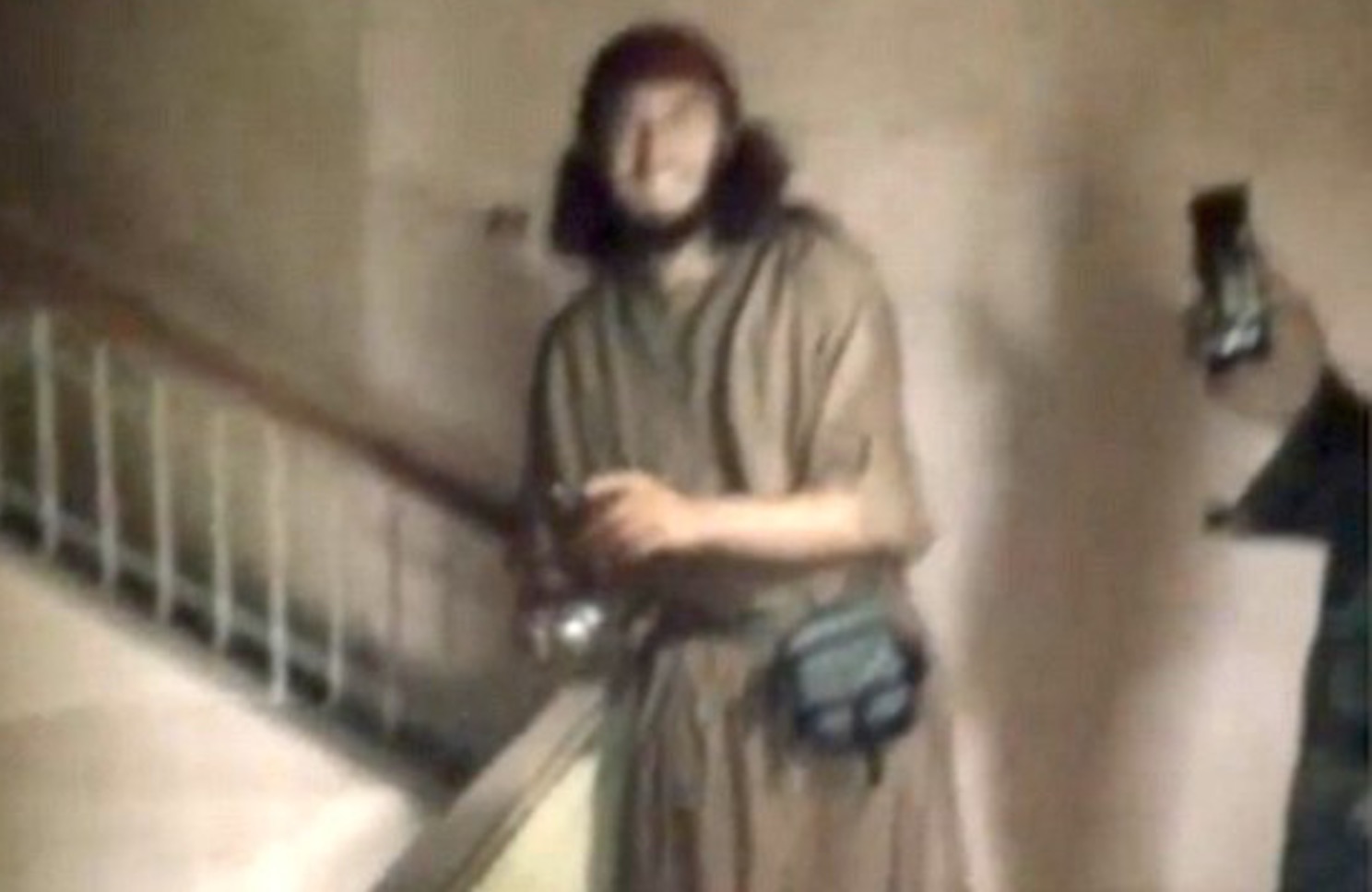 The more you hear about ISIS these days, the more they seem like a complete and utter joke.

The more you hear about ISIS these days, the more they seem like a complete and utter joke. A couple of months ago we heard that they were broke, and then a couple of weeks ago we saw some helmet cam footage of them in combat which made them look like complete and utter clowns, and now we’ve got this video.

In the video, an ISIS fighter (who is apparently British although there isn’t really any evidence of that) is larking around with his mates in some kind of abandoned building when he thinks it’ll be a really good idea to take the pin out of his suicide belt and throw it down some stairs. Only thing is he doesn’t seem to be able to throw it properly and probably leaves it in his hands a bit too long for comfort. Idiot:

Whoa, that was a big explosion. I like the way that none of the other ISIS fighters even know how to react to it, it’s like it’s not funny in the slightest or even cool. You kind of get the impression that this guy is always playing stupid ‘pranks’ like this and the rest of the guys probably just think he’s a major major idiot. Or maybe they all just realise how stupid their lives are now that they’ve all joined ISIS and are gonna die in the desert somewhere for nothing.

For more terrorists blowing themselves up by accident, click here.