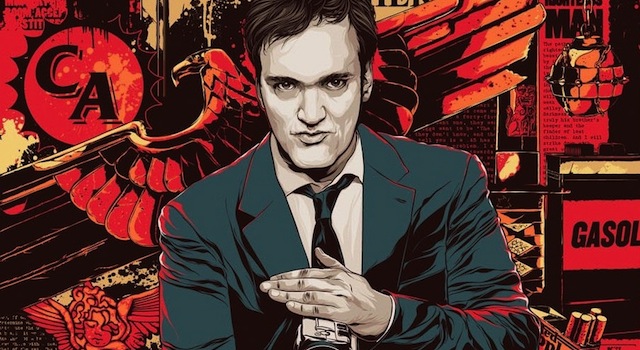 There’s still no word from camp Tarantino if this trailer is legit.

As many of you may know, Quentin Tarantino allegedly shelved his film ‘The Hateful Eight’ after an agent of one of the actors leaked it to everyone in Hollywood. The leaked copy of the script can be found here .

It’s good to see Quentin deciding to keep on with the production of The Hateful Eight, after the success of his other western Django Unchained it would be disappointing for everyone involved not to see another Western from the king of Violence, gore and non-linear story-lines.

The actual trailer itself has no footage from the film and is graphic only but manages to create a feeling that this could be another epic from Mr. Tarantino. The video itself was leaked onto Youtube about a week ago via a cinema goers smartphone.

There’s still no word from camp Tarantino if this trailer is legit. The trailer also stinks of a viral campaign attempt by Tarantino himself, which seems to be doing the trick.