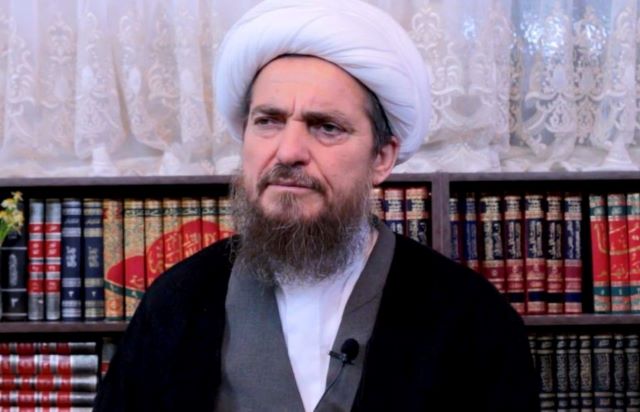 If you’ve been vaccinated, are you feeling gayer than usual?

In news that may come as a bit of a shock, being vaccinated against COVID automatically makes you gay. That’s according to Ayatollah Abbas Tabrizian, at least.

The Iranian regime cleric has this week issued a statement against people vaccinated for COVID-19, claiming that taking the vaccine will turn you into a homosexual.

He wrote on his Telegram social-media platform:

Don’t go near those who have had the COVID vaccine. They have become homosexuals. 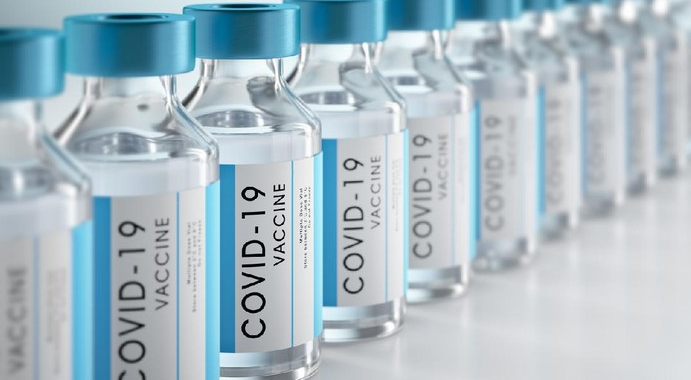 Sheina Vojoudi, an Iranian dissident who fled the Islamic Republic of Iran due to repression, told The Jerusalem Post:

Like other clerics in the regime, also Tabrizian relates all the shortages [shortcomings] to sexuality.

The clerics in Iran are suffering from lack of knowledge and humanity.”

Actually, his goal of spreading nonsense is to try to scare people [out] of getting vaccinated, while the leader of the regime and other officials got Pfizer, and they don’t provide it for the people with the excuse that they don’t trust the West.

It’s just so tragic to think there’s people out there who will take what Ayatollah Abbas Tabrizian says as gospel, without even a shred of evidence or the 2 brain cells required to figure out that what he’s saying makes no sense.

It actually seems like if you’re a cleric in one of these authoritarian, oppressive regimes, you can literally take anything you don’t like and say it makes you gay and boom – people will listen. McDonald’s? Oh yeah the Happy Meals turn your kids gay. Video games? Well that’s just super gay. Crosswords? Well maybe not gay but they make you bisexual at the very least. Vaccinating yourself against a virus that has shut down the world and killed over 2million people? Ha! Doesn’t get gayer than that!

If you’ve been vaccinated against COVID already, let us know if you’re feeling any more gay than usual. Until then I have to admit I have my doubts regarding Ayatollah Abbas Tabrizian’s theory of gayness. Also not to wish COVID on him or anything but how funny would it be if ended up catching the virus and dying because the alternative was being vaccinated and becoming gay? Pretty funny, you have to say.

For the classic clip of Bobby Brown threatening to beat up an ITV presenter who suggested he was gay, click HERE.