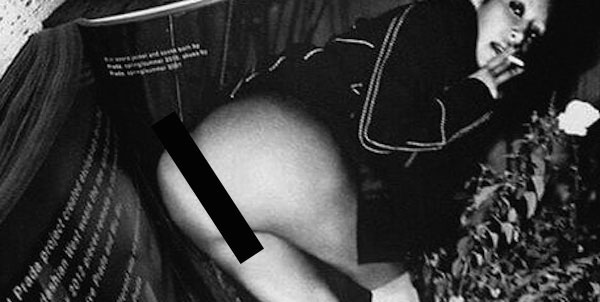 Is Iran onto something here?

Kim Kardashian has been accused of being a secret agent trying to promote “un-Islamic” social media use by officials in Iran.

They are targeting young people and women. Foreigners are behind it because it is targeting families.

These schemes originate from around the Persian Gulf and England. When you draw the operational graph, you will see that it is a foreign operation. Ms. Kim Kardashian is a popular fashion model so Instagram’s CEO tells her, ‘make this native.’ There is no doubt that financial support is involved as well. We are taking this very seriously.

The agency’s main goal is to police domestic culture and make sure that Iranians are not influenced by other nations. 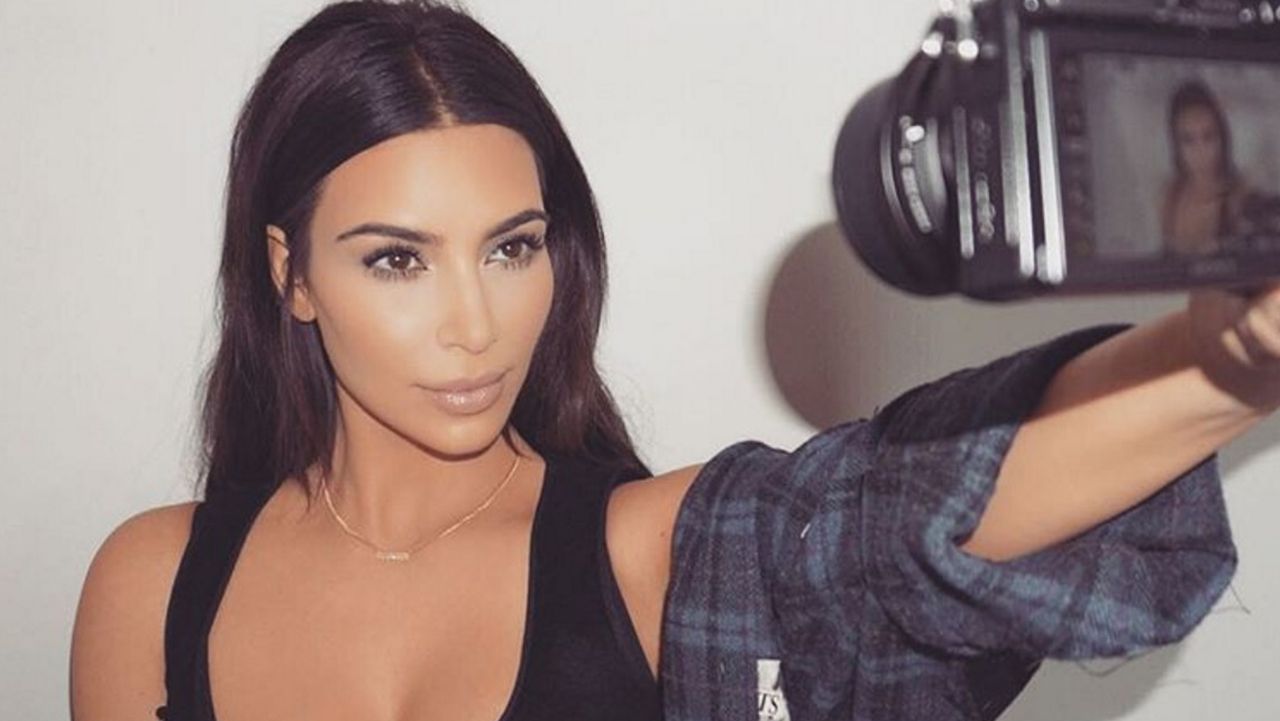 Is Iran onto something here? They’ve definitely got a right to be suspicious. After all there’s no trusting the Kardashian clan, especially when they can’t even trust each other. We all take the piss out of them but the reality is they have an unbelievable influence over the world. Add all their social media accounts together that is a ridiculous amount of people they reach every day. Not to mention everyone that watches their shows/buys their products. It wouldn’t be the worst idea to use Kim as an undercover agent…