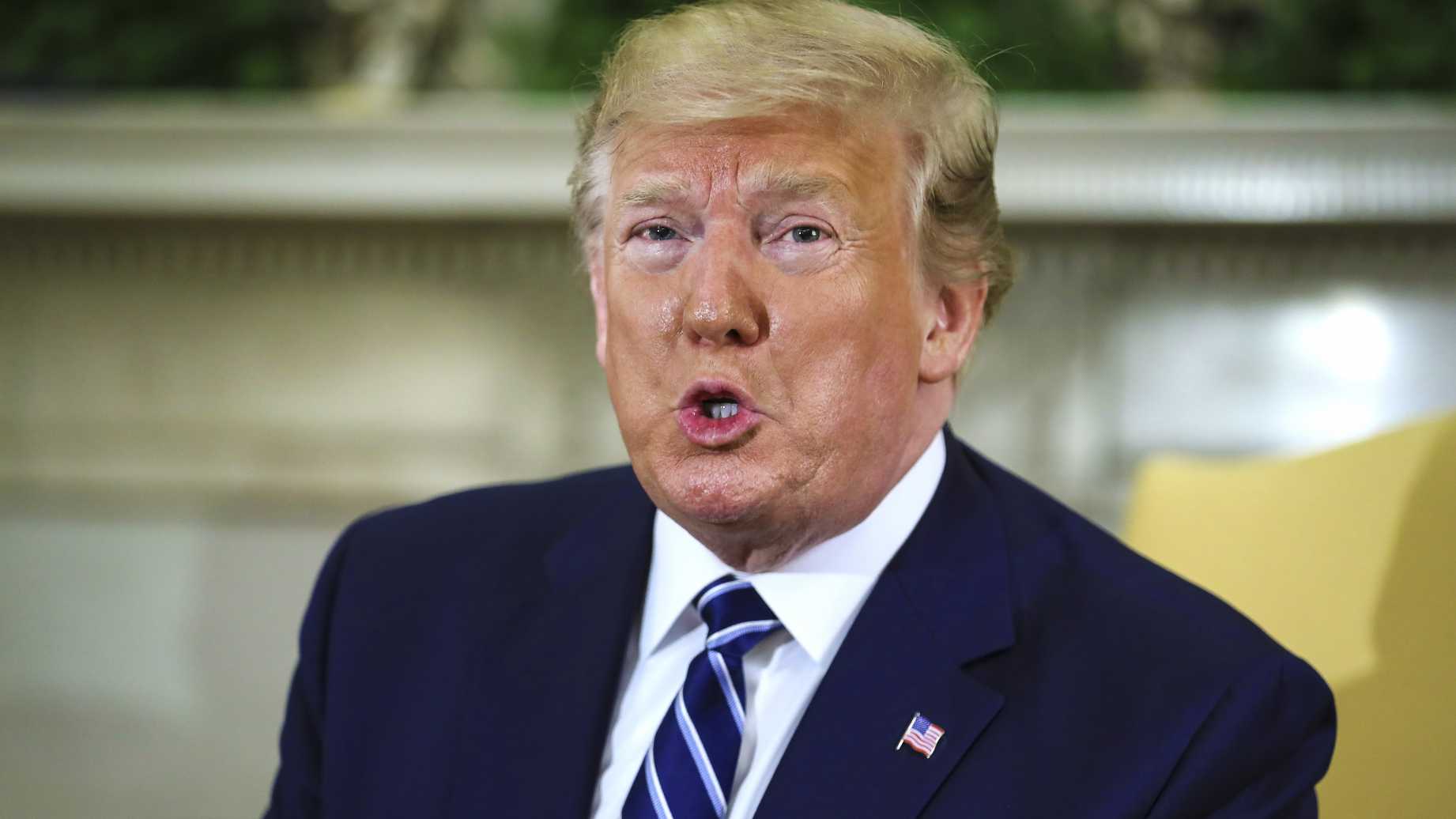 Do they have a point there?

You might have been forgiven for not paying so much attention to the conflict that’s currently been quietly brewing between the USA and Iran over the past couple of weeks because of the political shitshow that’s currently playing out in this country, but some of the comments that are coming out of it are well worth talking about.

It all started when the US accused Iran of attacking two oil tankers off the Gulf Of Iran and escalated last week when Iran shot a US drone out of the sky and said that they were ready for war. Obviously Donald Trump wasn’t going to like this and decided to responded by imposing more economic sanctions on the country, aimed at many of the powerful and most senior individuals in the country including Supreme Leader Ayatollah Ali Khameni.

Trump is arguing that Khameni has a massive fortune that he uses to fund the Iranian Revolutionary GuardCorps, however President Rouhani has revealed that the sanctions won’t have any practical impact because the top cleric have no assets abroad. He’s also questioned why Trump has targeted him when all he owns is a modest house and prayer venue, causing him to label the White House mentally retarded in his latest press conference, as well as question why they’re making negotiations between the two countries so difficult.

You can watch a video of the press conference below (probably worth doing because it’s a couple of minutes long) or get some idea of the quotes below that:

Today, the Americans have become desperate and confused.

This has made them take unusual measures and talk nonsense.

The White House’s actions mean it is mentally retarded.

That’s not really so good there is it? Seems like there’s a complete breakdown in communication between the two countries.

Obviously, Trump wasn’t so happy about these insults and subsequently threatened to obliterate Iran via his Twitter account:

Iran leadership doesn’t understand the words “nice” or “compassion,” they never have. Sadly, the thing they do understand is Strength and Power, and the USA is by far the most powerful Military Force in the world, with 1.5 Trillion Dollars invested over the last two years alone..

….The wonderful Iranian people are suffering, and for no reason at all. Their leadership spends all of its money on Terror, and little on anything else. The U.S. has not forgotten Iran’s use of IED’s & EFP’s (bombs), which killed 2000 Americans, and wounded many more…

….Iran’s very ignorant and insulting statement, put out today, only shows that they do not understand reality. Any attack by Iran on anything American will be met with great and overwhelming force. In some areas, overwhelming will mean obliteration. No more John Kerry & Obama!

Fantastic. Sure this won’t be resolved any time soon and will probably lead to more ridiculous posturing between the two nations, but hopefully it won’t actually lead to the US obliterating Iran. Could see it happening though the way things have been happening recently. Pray for 2019.

In any case, maybe Trump should be worrying about his latest sexual assault accuser? Oh wait, it’s cool – he said that she wasn’t his type. Must not be true then!